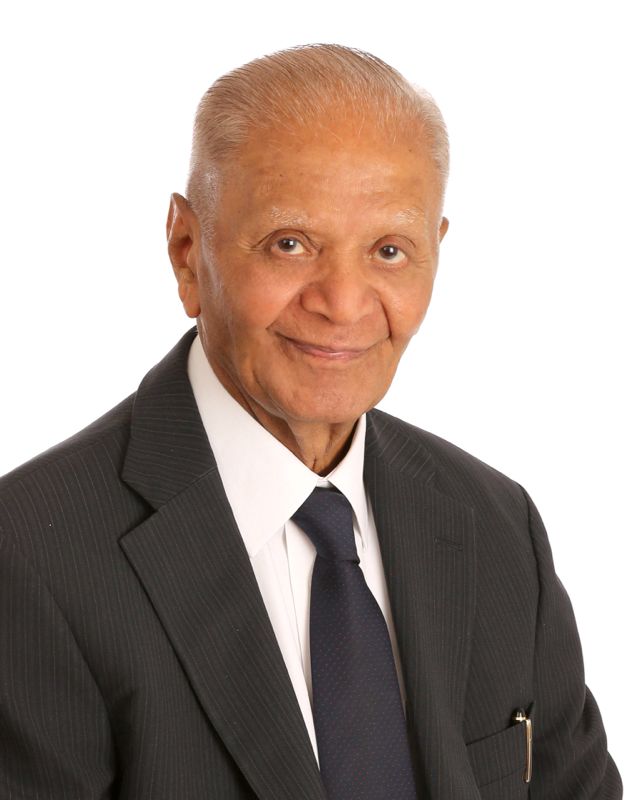 ONE of the pioneers of the British Asian business community Khodidasbhai Dhamecha passed away in India after a brief illness. He was 89.

Dhamecha had been in Jamnagar in Gujarat state in India over the last few months and passed away peacefully on Friday (14) surrounded by his close family. His funeral took place on the same day in the city.

He founded the hugely successful Dhamecha Cash & Carry chain with his brothers in the 1970’s.

The group grew to be one of the biggest independent cash and carry chains in the country with a turnover in excess of £700 million.

The group has two depots outside of London in Leicester and Birmingham.

Widely respected in the community, Dhamecha was one of the pioneers of the grocery industry starting his first depot in Wembley in 1976 to serve the growing number of Asian retailers entering the convenience sector.

With his brothers Shantibhai and Jayantibhai and their children, the family built one of the most successful businesses in the food and drink sector.

The family now have wide business interests and were valued in Eastern Eye’s Asian Rich List at £380m.

Dhamecha came to the UK in the 1960’s from Kisumu in Kenya where he worked for Barclay’s Bank.

He lost his father at a young age in India and migrated to Kenya.

Dhamecha was a prominent and generous philanthropist who donated to many charitable causes, particularly those focussed on education, religion and welfare.