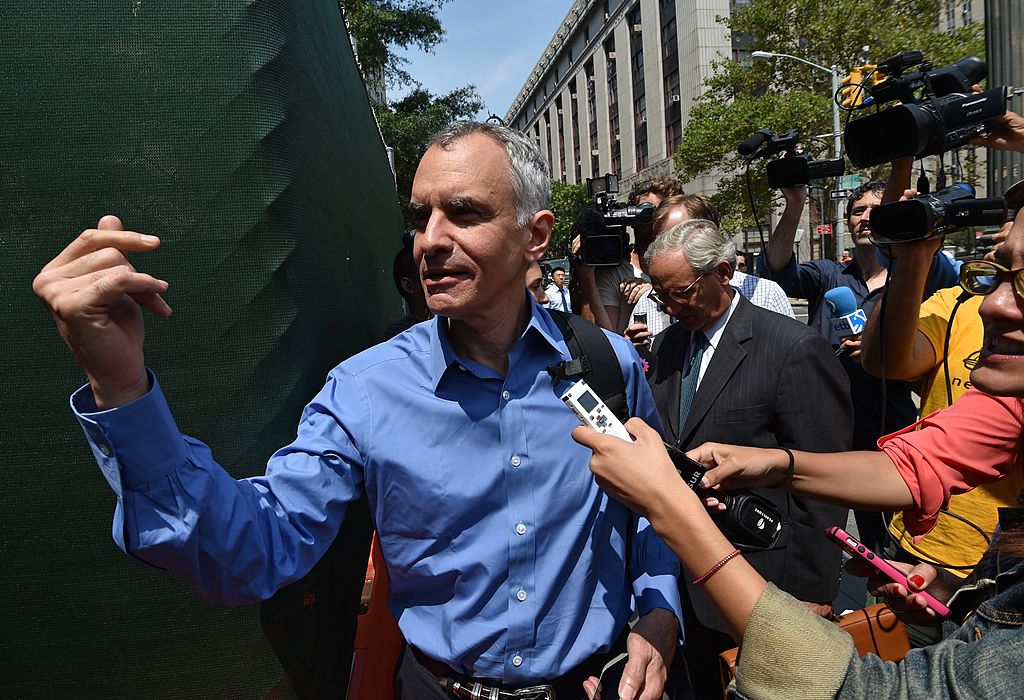 AN Indian satellite and telecoms company has hired a former US hedge fund executive to fight against the Indian government in connection with $1.3 billion arbitration ruling, The Financial Times reported.

Jay Newman, 69, who led Elliott Management’s 15-year battle to force the Argentine government to pay out on its defaulted debt, has been hired by a group of shareholders of Devas Multimedia, which includes Columbia Capital and Telcom Ventures as well as Deutsche Telekom, the report added.

According to the Financial Times report, Devas was awarded about $1.3bn in arbitration rulings after a contract with state-owned firm Antrix to develop broadband, was cancelled a decade ago. Interest on the amount owed is accumulating at about $350,000 per day.

India has refused to pay, alleging the original competition for the contract was mired in fraud and has launched legal proceedings to shut down Devas, the report added.

Following the campaign by Newman in Argentina, the country agreed to settle the $2.4bn dispute in 2016 in one of the greatest hedge fund trades.

“India is trying to “bully its way through” the dispute. It rivals the behaviour of Russia and Argentina combined,” Newman was quoted as saying by The Financial Times.

Scottish oil producer Cairn Energy has for months been trying to force the country to pay $1.2bn awarded by a tribunal in a stand-off over tax, echoing earlier disputes with telecoms group Vodafone and French drugmaker Sanofi.

There was a breakthrough in August when New Delhi moved to scrap the retrospective tax that had ensnared Cairn Energy and Vodafone, paving the way for a $1bn refund to Cairn.

According to Newman, the government’s decision to ditch the tax law did not affect Devas and that the group’s shareholders would continue legal fights.

He added that Devas is sizing up Indian government assets and it could try to seize them abroad.

In 2012, Elliott seized an Argentine naval vessel in Ghana, during a campaign that set new and controversial precedents for pursuing financial claims against sovereign states.

In June, Devas shareholders filed a lawsuit in the southern district of New York trying to establish that the state-owned airline Air India is “the alter ego” of India and therefore also liable, following a similar move by Cairn.

A judge in Seattle in August ordered Antrix to reveal details of its assets to Devas shareholders.

The dispute between Devas and New Delhi, which dates back to 2005, has included lawsuits in India, the US, Switzerland, the Netherlands, the UK and France and rulings by three arbitration panels, The Financial Times report added.

Devas agreed in 2005 to lease satellite spectrum from Antrix to develop a broadband network and to pay more than $300m, according to a Chennai court filing this year.

But in early 2011, after an investigation by India’s official auditor into the alleged underpricing of internet licences by the space ministry, state-owned Antrix cancelled the contract with Devas, citing force majeure.

Reports said that Devas already paid about $130m for the satellite spectrum. In 2015, the International Chamber of Commerce found Antrix had “unlawfully” annulled the contract and ordered it to pay $562m in damages plus $100m in pre-award interest. With additional interest running at 18 per cent a year, the award is worth about $1.2bn. Two further tribunals have also found in Devas’s favour, taking the total awarded to about $1.3bn.

However, in November the Indian Supreme Court halted the collection of the $1.2bn ICC award after the attorney-general said India had discovered “a serious fraud”.

Antrix filed a winding up petition against Devas earlier this year, claiming the award of the contract was “mired in fraud and corruption”, and in May India’s National Company Law Tribunal appointed a liquidator for Devas.

“It is surprising for Antrix as to how a stayed award is being attempted to be enforced by Devas across the globe,” Antrix told the Financial Times.

It said the original agreement that Devas entered into with then-officials of Antrix was “fraudulent”, adding that the company lacked the technical competence to fulfil their obligation.