Destroy my banners but do not harm my fans, warns south Indian star Vijay 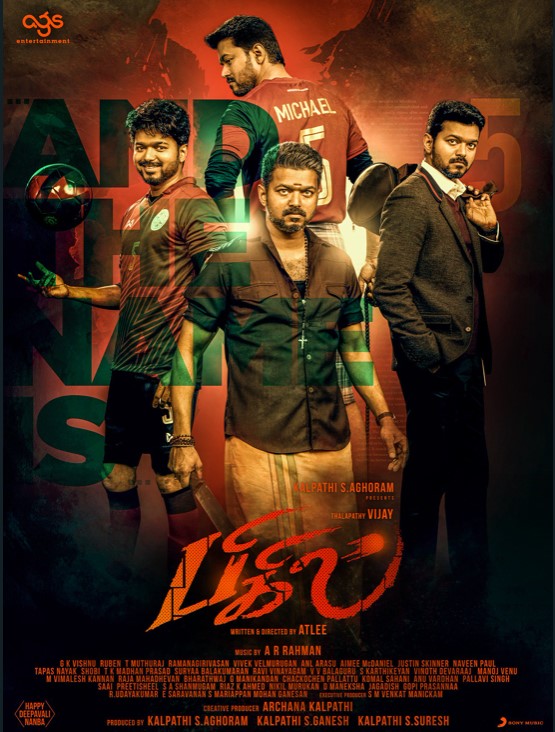 South Indian actor Vijay on Thursday addressed the fan fight between him and Ajith fans, saying everything was fan as long as it doesn’t cross a limit.

Vijay made these comments at the audio launch event of his upcoming film Bigil.

“Online fan wars are fine as long as they don’t cross the limit and meant for fun,” said Vijay. “People who spread hatred must focus and use their energies to trend them for good causes by creating hashtags.”

The 45-year-old also expressed frustration on the issue of his fans being manhandled for putting banners and posters.

“My fans place banners and cutouts out of love and they put in a lot of effort. You can tear or destroy my banners. But do not manhandle or harm my fans on this issue. This is my request. If you still continue the same behaviour…” he just lt his words hang there to
thunderous applause.

Bigil is a sports action film written and directed by Atlee and produced by Kalpathi S. Aghoram. The film has music composed by A R Rahman.

The film is slated to hit screens on Diwali.

Sports
Kevin Pietersen out of IPL with calf injury