Deliveroo plan to train riders to spot crimes is criticised 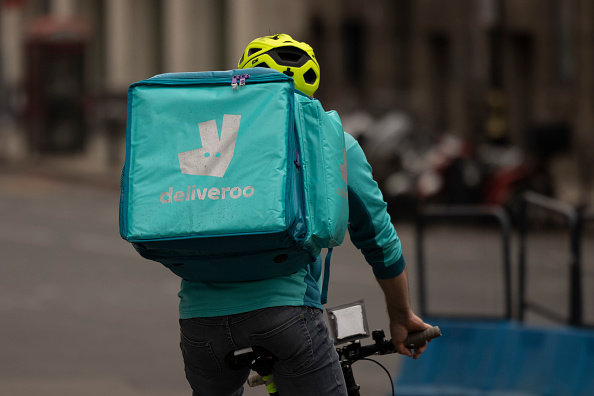 CONCERNS have been raised over Deliveroo’s new project to train its riders to spot crimes in the UK, with some claiming that it will give rise to “quasi-police”. The company also faces questions over the safety of its riders, most of whom are from the BAME community, amid allegations that the new plan is “not the solution”.

Under a proposal to use its network of couriers as “a force for good”, Deliveroo has partnered with Neighborhood Watch to train their riders to spot crimes while at work.

Jake Hurfurt of privacy watchdog Big Brother, however, there are questions over whether the public will want Deliveroo riders to “become a privatised, quasi-police force”.

There is a risk of creating “an army of poorly-trained snoopers that would be more Johnny English than James Bond”, Hurfurt was quoted as saying in a BBC report.

Calling the plan a badly-judged PR move, Hurfurt claimed that it will be “bad for workers, bad for communities and bad for the company’s reputation”.

Ahmed Hafezi from the courier branch of the IWGB union said the plan is “divisive” and added that riders have repeatedly reported the inadequacy of Deliveroo’s process for supporting workers who have been assaulted on the job.

“Often, when couriers report incidents to Deliveroo and other courier companies, the first question is about the welfare of the package, not the human being delivering it.”

“The solution to this is definitely not more policing. Couriers, the majority of whom are BAME, are already subject to disproportionate police stops and immigration checks.”

Under Deliveroo’s new scheme, drivers can undertake optional training, created by Neighbourhood Watch and verified by the Metropolitan Police, in which they will be trained to spot signs of street harassment, domestic abuse, human trafficking and drug dealing.

Deliveroo founder Will Shu said, “Riders have carried out a vital role during the pandemic and are well-placed to build on this experience to spot any concerns in the neighbourhoods in which they work and live.”