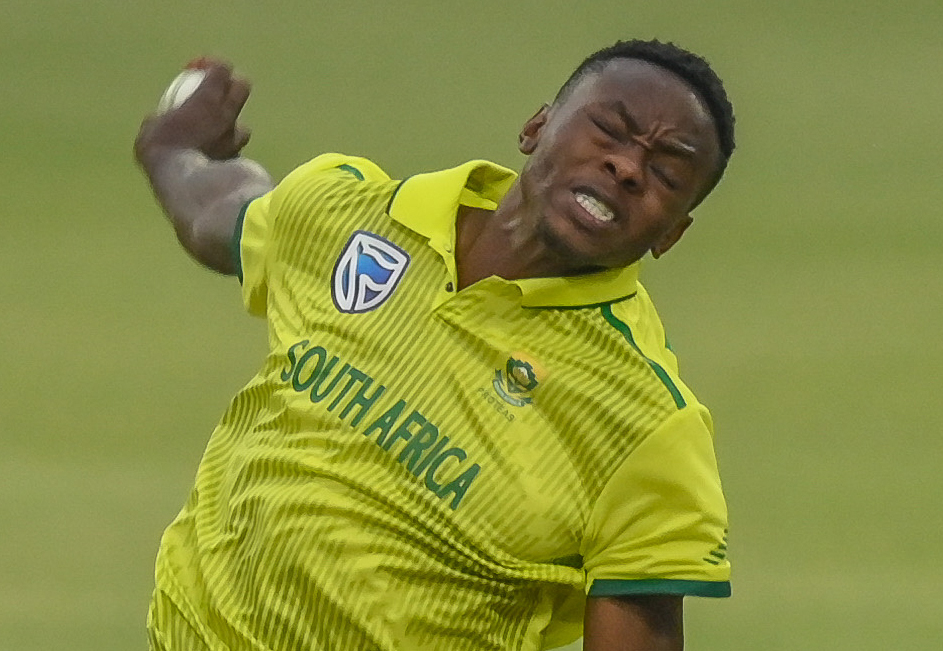 Virat Kohli’s Bangalore, who are chasing their maiden IPL title along with Delhi, also made the play-offs despite their six-wicket loss in Abu Dhabi.

“It’s a mixed bag. you come to games to try and get a result your way,” said Kohli, whose team ended the league phase with seven wins and seven losses.

“I think we’ve played good enough cricket in this tournament to qualify. We can be more brave in the back end, probably be better in the powerplay (with the ball) which has been our strength.”

The South African bowling duo of Nortje and Rabada shared five wickets between them as Delhi restricted Bangalore to 152 for seven.

Shikhar Dhawan and Ajinkya Rahane scored half-centuries as Delhi completed their chase in 19 overs to be placed behind holders and table-toppers Mumbai Indians.

Delhi will clash with Mumbai in the first qualifier on Thursday and the loser will get another chance in the second qualifier to make the final on November 10.

Bangalore will meet either Sunrisers Hyderabad, who need to win this season’s last league game against Mumbai on Tuesday to book their last-four spot, or Kolkata Knight Riders in the eliminator on Friday.

Delhi bowlers stood out with Nortje returning figures of 3-33 and Rabada taking two wickets to lead the IPL bowling with 25 wickets in 14 games.

“I feel that the bowlers were really up with their plans and knew what they had to execute,” said Delhi skipper Shreyas Iyer.

“Mumbai are one of the best teams in the tournament. We need to keep things simple, that’s what we discussed in the meetings. Stick to the basics.”

Ravichandran Ashwin got the key wicket of Kohli for 29 and Nortje, who had earlier dropped the skipper on 13 in the outfield, struck twice in an over to dent Bangalore’s hopes of a big total.

Nortje, who bowled the quickest ball ever in the IPL 97 mph (156.22 kph) last month, sent back opener Devdutt Padikkal for 50 and Chris Morris for nought.

The left-right batting combine of Dhawan, who scored 54, and Rahane, who made 60, put on a key 88-run second-wicket stand to set up Delhi’s win after four losses.