Deepti Naval feels Bollywood being singled out as ‘worst place in the world’: ‘It’s come under flak for various reasons, real, unreal’

The actress was speaking at the release of her memoir A Country Called Childhood which was launched by veteran actor Sharmila Tagore on Tuesday. 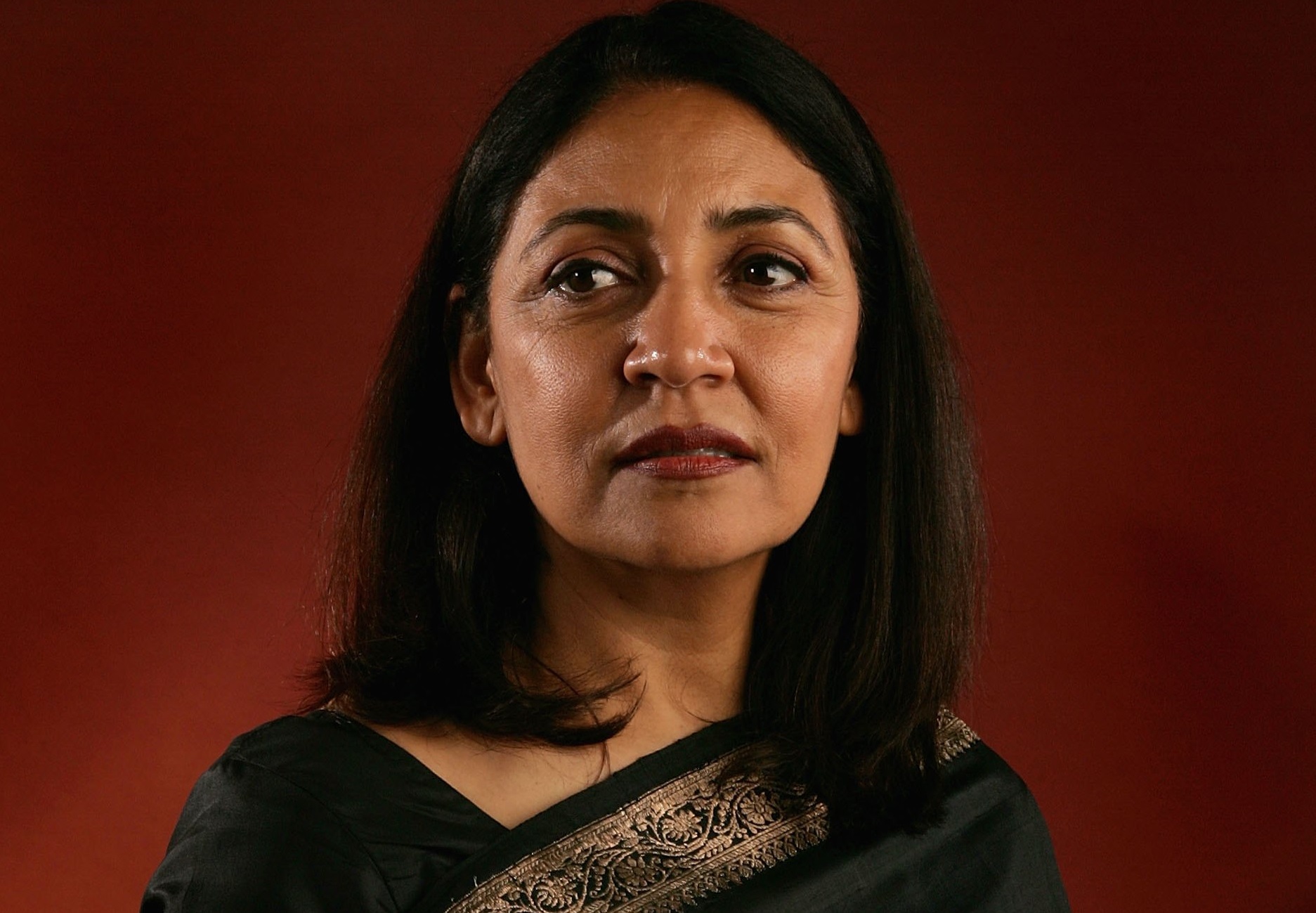 Veteran actor-director Deepti Naval says it was unfortunate the Indian film industry was being labelled as “the worst place in the world”, a perception she wants to change through a future book.

Naval, known for her starring roles in Chashme Buddoor, Katha, Kissi Se Na Kehna, and Saath Saath, was speaking at the release of her memoir A Country Called Childhood which was launched by veteran actor Sharmila Tagore on Tuesday.

Asked if she was open to writing more books, the 70-year-old actor said, “I would definitely speak or write about some of (my) wonderful experiences in the film industry.  These days the whole world is out there on the net giving a lot of gaalis (abuses) to the film industry. It’s come under flak for various reasons, real, unreal, I can’t make out. This is not the industry I know.”

Naval said her experiences in showbiz were “very different” from the ones that were being discussed on social media these days. “What all is going on in the tweets or remarks on the net, I don’t relate to that because I’ve met some wonderful people. There are all kinds of people everywhere, in every profession, or area of life. Right now, the industry is being singled out as the worst place in the world to be in,” she added.

The actor said she had no qualms about doing “very little work” in films as she wanted to be choosy. “My colleagues had done 250 films, whereas I’ve done only 100 films. But I’m okay with that. If I was consumed by Hindi cinema, I wouldn’t feel the need to write or paint or go on treks,” she said, adding she now wants to work more.

Naval, who was last seen in 2021’s Disney+ Hotstar series “Criminal Justice: Behind Closed Doors”, also praised streamers for opening avenues for artistes. “Today, people who are looking for a break can put out their stuff online and get reactions. A lot more actors and technicians in Bombay are getting work today due to OTT.”

A Country Called Childhood, published by Aleph, is billed as a “one-of-its-kind, comprehensive look into the childhood of painter-actor-writer Deepti Naval”. The actor said she had started taking notes for her memoir around 20 years ago. She would sit with a recorder and ask her parents about their lives together as a family as well as individuals, she said.

A Country Called Childhood, however, started taking shape five years ago. She wanted her parents, whom she lost in the last few years, to read the book, said Naval. “I shared a whole lot of life with my parents because of the writing of this book. It made me sit with them and know about how they looked at their life in old age, and their struggles to make our lives,” she added.

Amritsar-born Naval said she wanted to be an actor right from childhood and would often collect pictures of popular stars Meena Kumari, Nanda, and Sadhana. A trained Kathak dancer, the actor said it was ironic how she was never offered a dancing role in her entire career. “I learned Kathak so passionately because I thought I’ll become an actor. So dancing is (part of films). I never danced in my films. It’s really cruel,” she quipped.

In her memoir, Naval also writes about running away from her home to see the mountains as shown in Kashmir-set films Kashmir Ki Kali and Jab Jab Phool Khile, an anecdote noted writer-lyricist Gulzar encouraged her to add in the book.

The actor admitted it was a flashback moment for her when she started writing about the incident. “When I met him (Gulzar) recently at the Shimla Literature Festival, he again asked me, ‘Did you write about that?’ And I said, ‘Yes, I did!’.”

Tagore said it was an honour for her to launch close friend and colleague Naval’s book. “She is a sensitive actor, writer, poet, painter, filmmaker, but above all, a thinker. In this book, she delves into her childhood with admirable honesty and artistic vision. And the end result is a mesmerizing kaleidoscope of evocative vignettes which hold you spellbound… When you’re exploring Deepti’s journey, you will also explore yours.”