Singham Again” is the third film in the “Singham” series, fronted by Ajay Devgn. 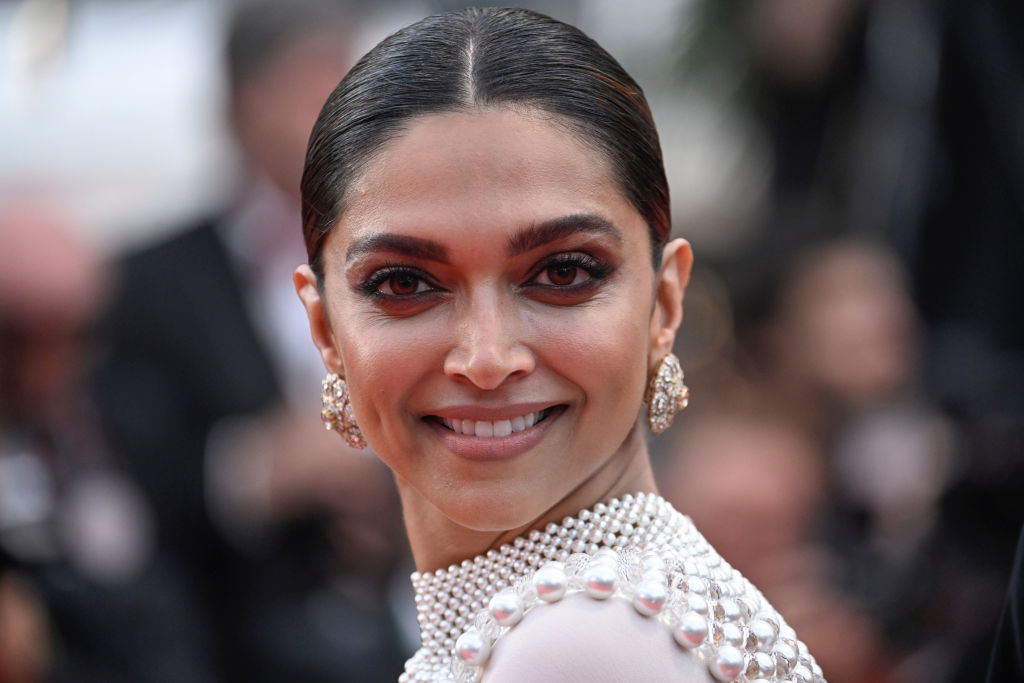 The filmmaker announced Padukone’s casting during the launch event of the special track, which features her alongside her husband Singh.

“Everybody keeps asking me when I’ll introduce ‘Lady Singham’. So, here it is. Deepika Padukone will be the Lady Singham in ‘Singham Again’. She is my lady bomb from the cop universe, and we’re going to start working together on it next year,” the filmmaker told reporters here.

“Singham Again” is the third film in the “Singham” series, fronted by Ajay Devgn. Singh, who is also part of the cop universe as “Simmba”, said working with his real-life partner and frequent co-star Padukone is a lot of fun.

“When we come together on set, I have a lot of fun. You have to cherish those moments when you have a co-actor that you can trust. The one, who you know is not going to play one-upmanship, and it becomes a collaborative effort. There is a give and take. Trust is indeed a foundation of good chemistry between co-actors,” Singh said.

Padukone, who has starred with Singh in “Ram-Leela”, “Bajirao Mastani” and “Padmaavat”, said they believe in being professional on sets.

“On set we don’t think that we’re husband and wife. As actors, the minute the camera comes on, we’re thinking of our characters,” she added.

“Cirkus” is based on William Shakespeare’s classic play “The Comedy of Errors”. The film revolves around two sets of identical twins, who were accidentally separated at birth.

It is scheduled to be released on December 23.