The short film talks about Karthyayani Amma, a woman from India’s Kerala, who realises her life-long dream of receiving education in her 90s. 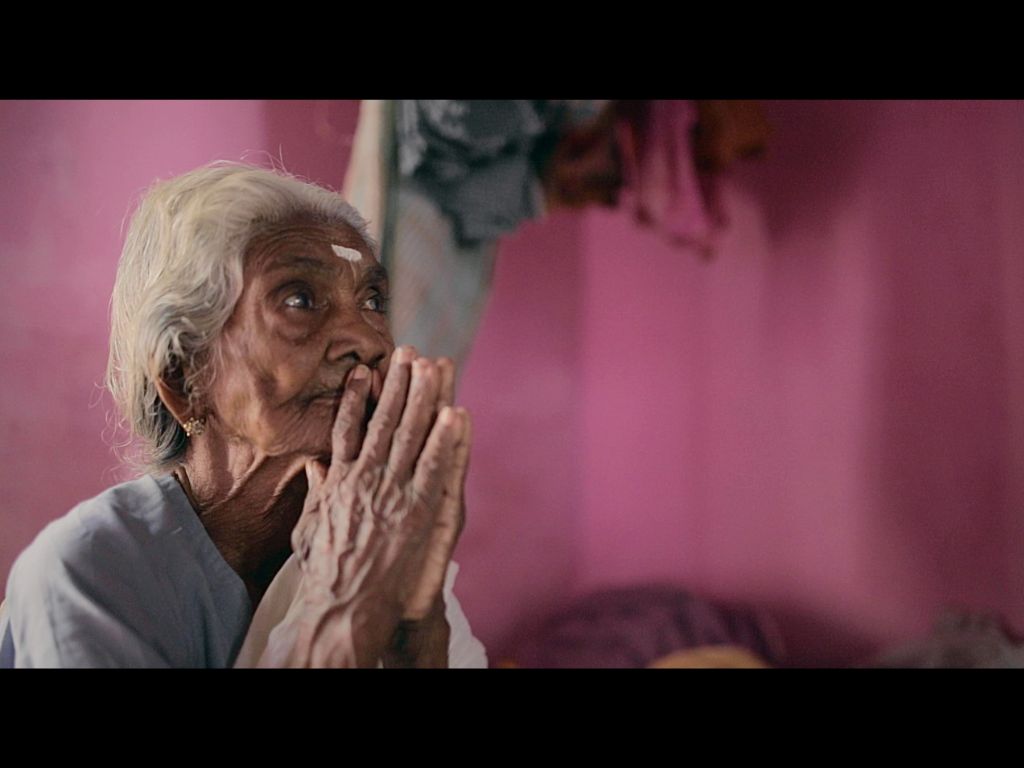 Directed by Khanna, a Michelin-starred chef and social impact filmmaker, and produced by Academy Award-nominated Doug Roland, the film talks about 96-year-old Karthyayani Amma as she realises her life-long dream of receiving education by joining a first-grade class in India. Amma, who is from the southern Indian state of Kerala, went to school for the first time in her mid-90s and finished at the top of her class.

She is 100 years old now and is now preparing to clear more grades. In 2020, she received the ‘Nari Shakti Puraskar’, India’s highest civilian award for women, from former Indian president Ram Nath Kovind at the Rashtrapati Bhavan in New Delhi.

The film is inspired by Khanna’s own grandmother who did not get an opportunity to study.

Khanna partnered with non-profit Leap to Shine to use the film to raise funds to provide high-quality education to girls in underserved communities in the country. To date, ‘Barefoot Empress’ has helped rehabilitate 11 classrooms in India, with many more on the way.

Speaking about the film, Chopra said, “’Barefoot Empress’ carries a universal message of hope and perseverance that has the power to move viewers, and the momentum to impact the lives of thousands of girls in India.”

Dr Chopra has also been named as “one of the top 100 heroes and icons of the century” by TIME Magazine.