Cross-sector Indian investments in the UK 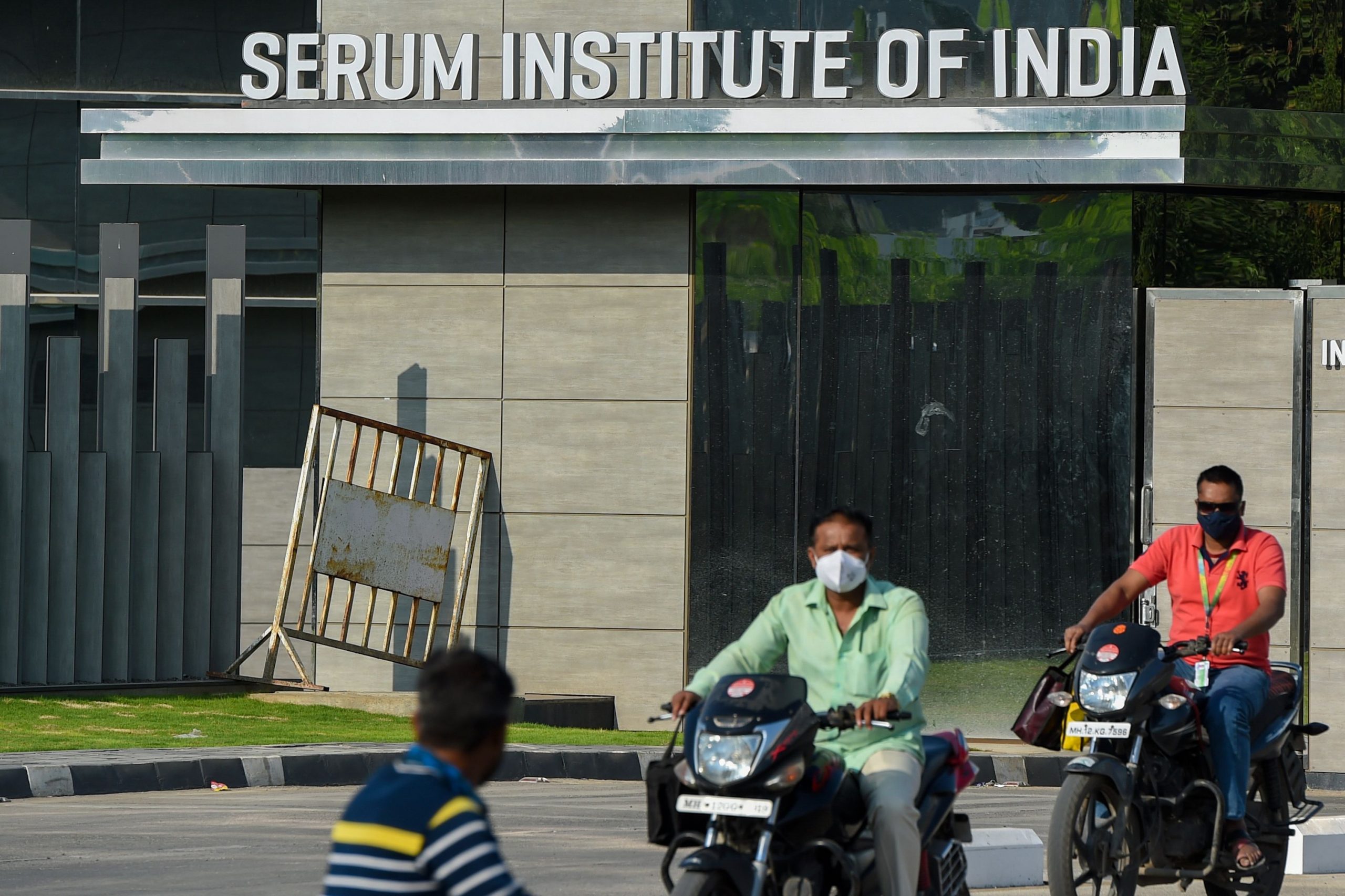 FILE PHOTO: Motorists ride past the entrance of India’s Serum Institute in Pune. (Photo by PUNIT PARANJPE/AFP via Getty Images)
Follow Us

The Serum Institute of India’s investment in the UK is part of plans for a £1 billion India-UK Enhanced Trade Partnership creating around 6,500 jobs in Britain.

The Pune-based vaccine manufacturer is among some 20 Indian companies in healthcare, biotech and software services who revealed their UK plans.

Biotech firm Global Gene Corp said it will invest £59 million over the next five years and create 110 highly skilled jobs in the UK, mostly at the R&D centre at Wellcome Genome Campus in Cambridge, the site of the Human Genome Project.

Chairman and CEO of Global Gene Corp, Sumit Jamuar, spoke of his ambition for an “exponential leap” into the healthcare of the future through genomics – from discovering the next generation of drugs to precision medicine – a task “even more critical” in the context of the Covid-19 pandemic.

“The UK is at the forefront of the genomics revolution with her Genome UK strategy. We are delighted to be investing in cutting-edge capabilities at the intersection of genomics and machine learning to achieve our vision,” he said.

Ahead of a virtual summit between Johnson and Modi on Tuesday (4), other Indian investments announced on Monday (3) include Q-Rich Creations putting in £54m and creating 667 UK jobs; Wipro, £16m and creating 500 jobs; I2 Agro, £30m and creating 465 jobs; Mastek, creating 357 jobs and Sterlite Technologies, £15m and creating 150 jobs.

Downing Street said the announcement of 6,500 additional UK jobs and £1billion of new trade with India is based on company commitments and estimates from UK-India exports and investments following extensive engagement from the Department for International Trade officials.

An Enhanced Trade Partnership between India and the UK, which will be signed off during the prime ministerial virtual summit, also covers around 20 export deals clinched by British firms.

These include Morningside Pharmaceuticals researching, developing and licencing new pharma products; Polymateria’s biotransformation technology, which enables plastics to become fully biodegradable, in a deal worth £75m in UK exports over the next five years; CMR surgical in a deal worth £200m creating 100 new UK jobs; Kloudpad with critical hardware and software bespoke data centres, deal worth £15m; and Vidrona drone surveying equipment and AI technology.

Among the others are KIGG systems (smart meter test benches for electricity distribution companies); an £18m CyanConnode deal creating 30 new UK jobs; a GoZero Mobility deal worth £3.2 m for e-bicycles; a Agvesto deal worth £3m; Revolut’s expansion into India