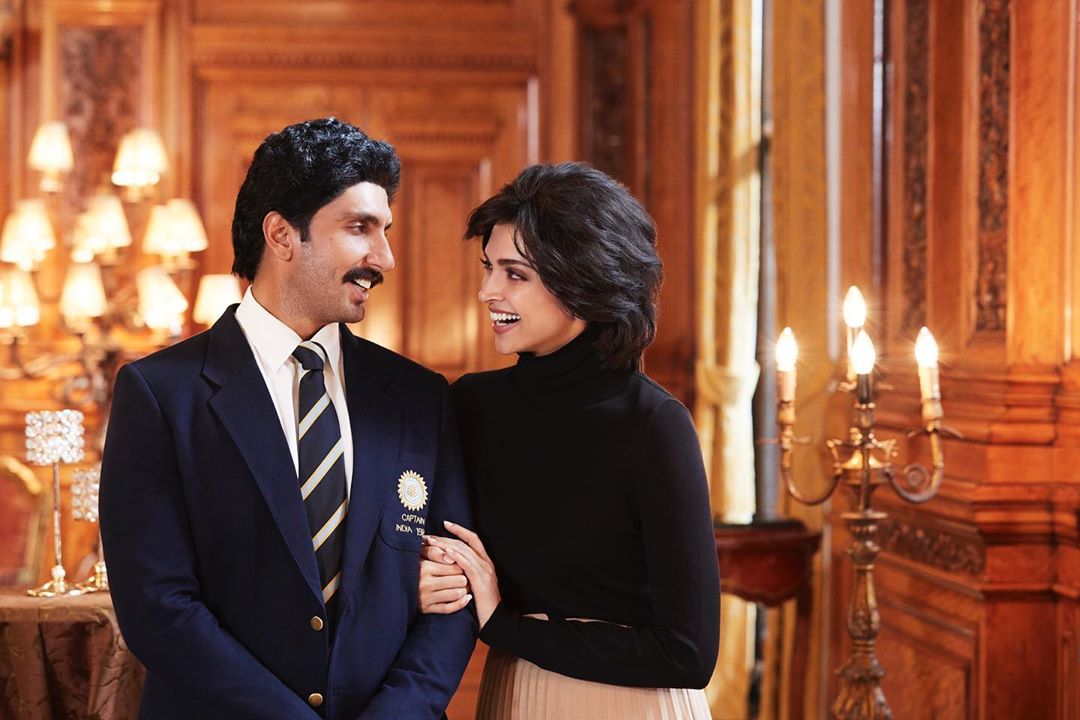 A couple of days ago, we did an article on how coronavirus would affect the release date of some of the big upcoming Bollywood films. We had stated in the article that the release of Kabir Khan’s 83 will get postponed, and finally, the makers have officially confirmed that the release of the film has been put on hold.

The movie was supposed to release on 10th April 2020 and the makers had decided a grand trailer launch event this month which was later canceled. Right now, in India, theatres are shut till 31st March 2020, and even if things get on the track from 1st April, we are sure the makers of 83 would not release their film with just 10 days of promotions.

Ranveer Singh took to Instagram to inform everyone that they have decided to put the release of the film on hold. He posted, “83 is not just our film but the entire nation’s film. But the health and safety of the nation always comes first. Stay safe, take care. We shall be back soon! . @kabirkhankk @deepikapadukone @sarkarshibasish #SajidNadiadwala @vishnuinduri @ipritamofficial @reliance.entertainment @_kaproductions @fuhsephantom @nadiadwalagrandson @vibrimedia @zeemusiccompany @pvrpictures @83thefilm.”

Well, moviegoers have been super excited to experience the epic moment of World Cup 1983 on the big screen. So, let’s hope that soon the makers will announce the new release date of the film.