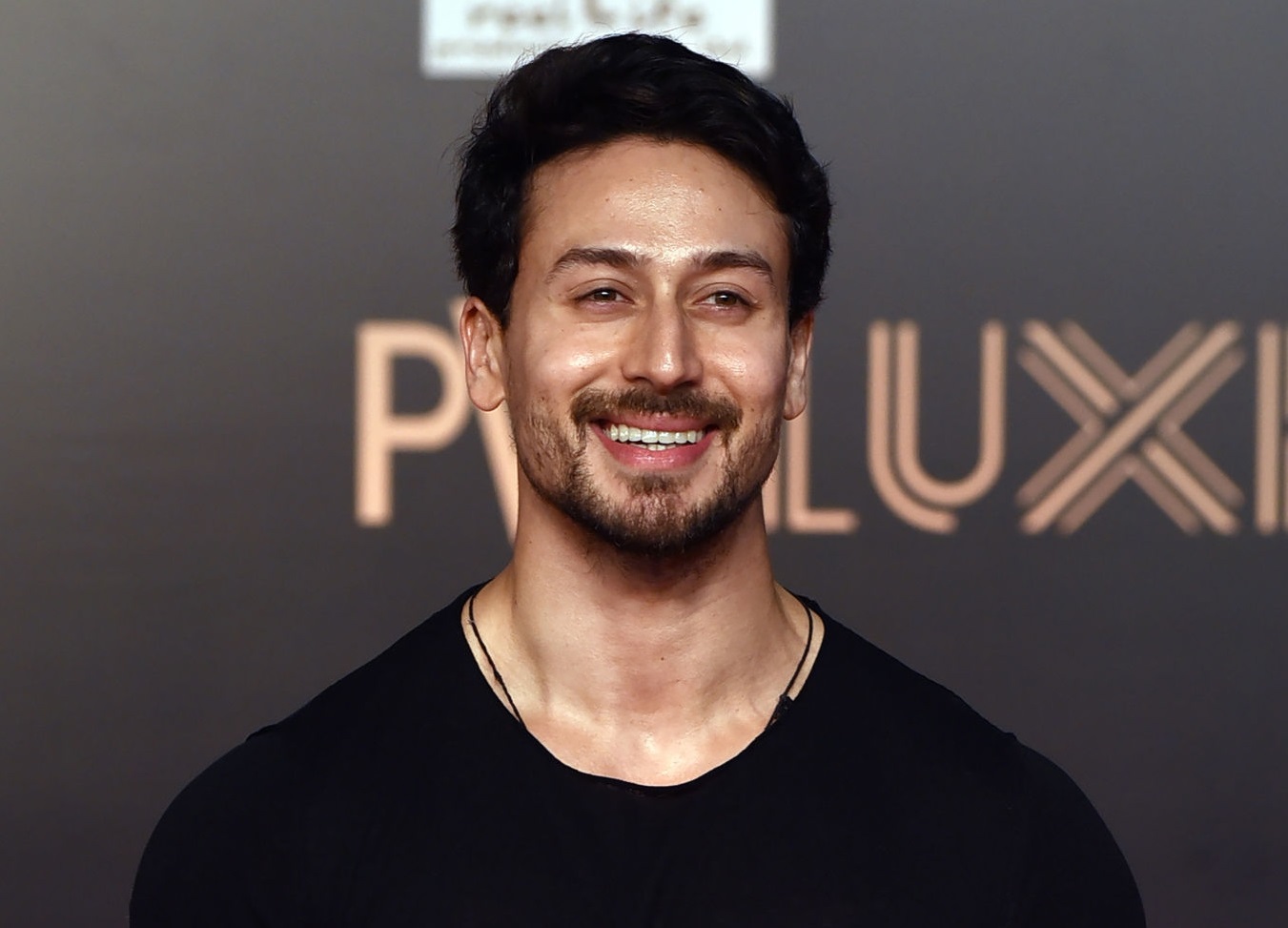 A couple of months ago, there were reports that Tiger Shroff will be seen in Vikas Bahl’s next directorial titled Ganapath. It was said that the actor will be portraying the character of a boxer in the movie and it will be a two-film franchise.

Today, the movie has been officially announced. Tiger Shroff took to Instagram to make an announcement about the film.

He shared the motion poster of Ganapath and captioned it as, “This one is special for me, and especially for you guys! Presenting #Ganapath – get ready for more action, thrill and entertainment! #VikasBahl #VashuBhagnani @jackkybhagnani @deepshikhadeshmukh @pooja_ent @rajeev_chudasama.”

Well, the motion poster is good, but it surely reminds us of many previous films of Tiger. But let’s hope that the movie turns out to be different from other action films of the actor. While the motion poster has been released, the makers have not yet announced which actress will star opposite Tiger in the movie. Ganapath – Part 1 is slated to release in 2022.

This will be Tiger’s third franchise film. He already has a hit franchise like Baaghi under his name and next year we will get to see him in Heropanti 2. Apart from Ganapath and Heropanti 2, Tiger has Rambo remake in his kitty.

The actor will start shooting for Heropanti 2 next month along with his co-star Tara Sutaria. Reportedly, the movie will be shot in London, New York, Moscow, Tokyo, and Manila. It will be directed by Ahmed Khan with whom Tiger has worked earlier in films like Baaghi 2 and Baaghi 3. 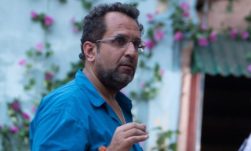 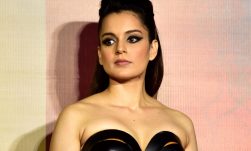