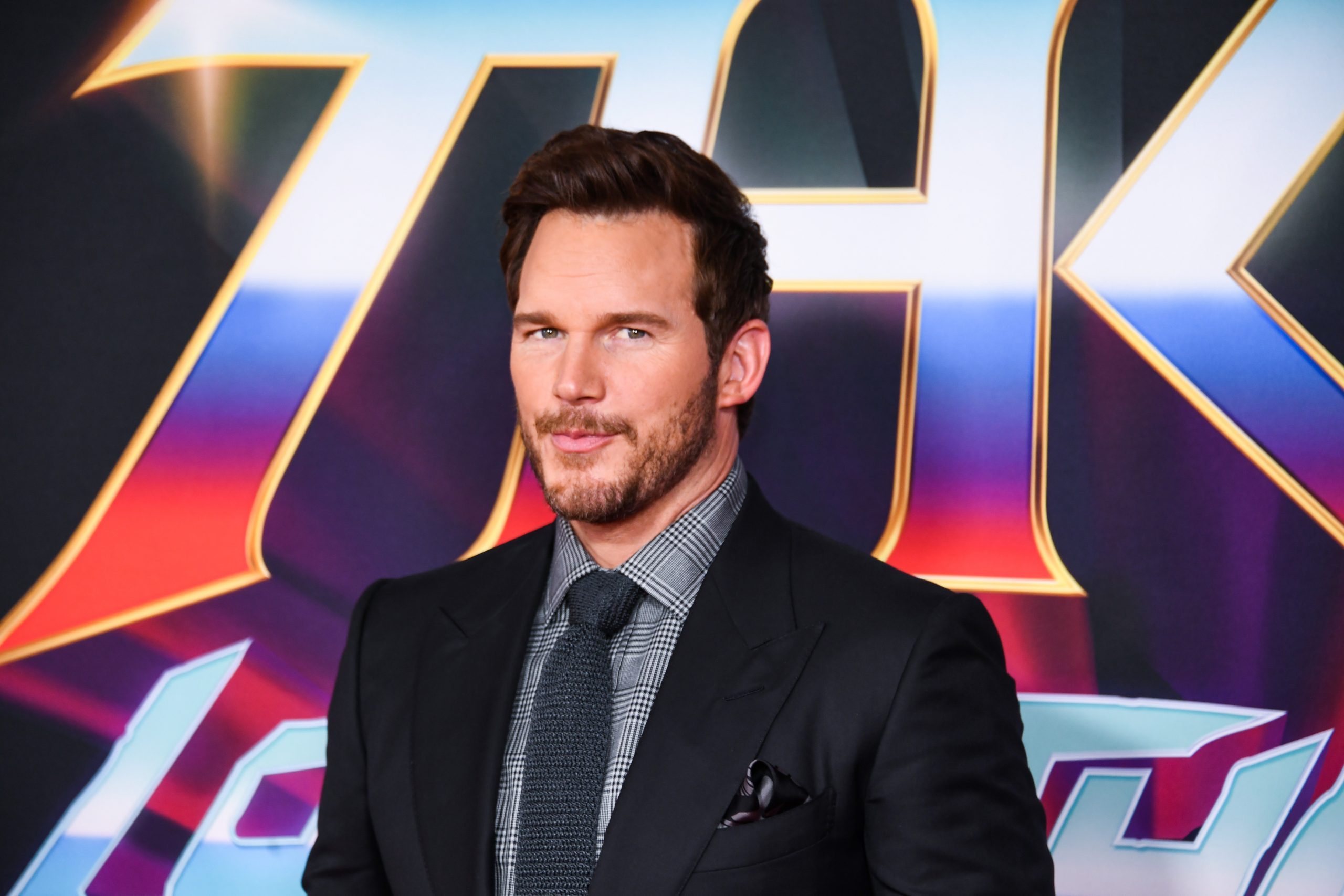 Hollywood star Chris Pratt has shut down rumours that he is interested in taking over the iconic role of Indiana Jones from Harrison Ford.

According to Fox News, during a recent appearance on the ‘Happy Sad Confused’ podcast, Pratt discussed the possibility of taking over the role in potential remakes of the film, saying it was never going to happen.

He went on to explain the reason he will forever turn down the role of the famous archeologist is that he is afraid Ford’s ghost will come back to haunt him if he does. “No, aren’t they doing Indiana Jones with Harrison Ford?,” the Jurassic World Dominion actor.

Pratt continued, “All I know is I once saw a quote from Harrison Ford and I don’t even know if it was really him, but it was enough to scare me, that was like, ‘When I die, Indiana Jones dies.’ And I’m like, am I gonna get haunted by the ghost of Harrison Ford one day when he dies if I play…?”

Ford had made it clear in a 2019 appearance on ‘The Today Show’ that he is the one and only Indiana Jones noting, “I’m Indiana Jones. When I’m gone, he’s gone. It’s easy.” This doesn’t leave a lot of room for someone new to step in and make the role their own.

He recently returned to the franchise for its fifth installment, something co-star Antonio Banderas called incredible to see. “The first day I arrived, I was in the makeup trailer, and I turned around, and there he was in the full Indiana costume with the hat and the whip,” Banderas told USA Today earlier this year.