Chris Pratt hints at bidding adieu to MCU and Guardians of the Galaxy franchise, says ‘the franchises are over’

The actor is set to play his beloved Star Lord character in the much-awaited Thor: Love and Thunder film, which is set to hit cinemas in India on Thursday, July 7. 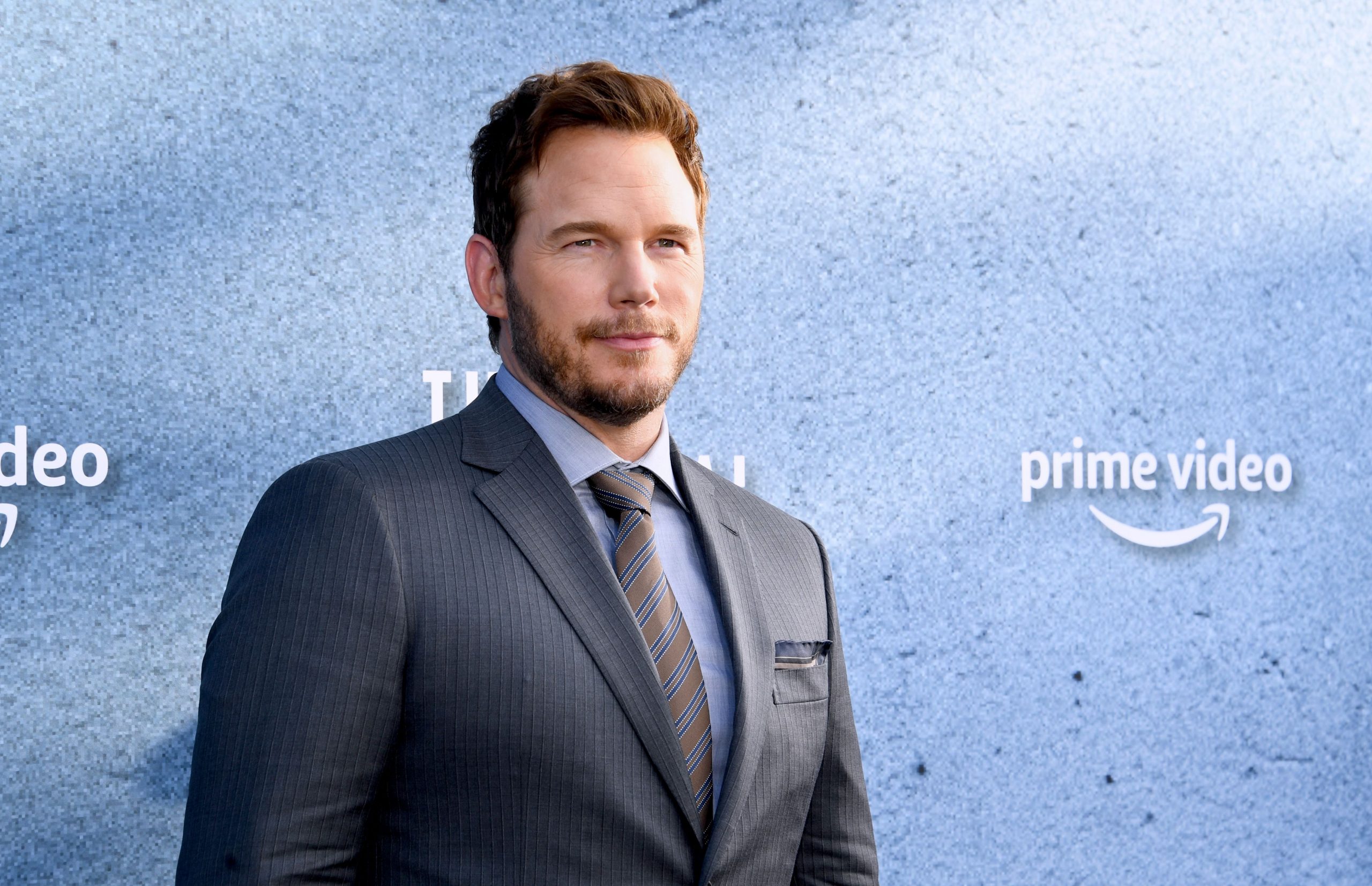 Chris Pratt has played a variety of characters ever since he first started, but a majority of the audience still associates him with Peter Quill, also known as his alias Star Lord in the Marvel Cinematic Universe. The Hollywood star has headlined the two Guardians of the Galaxy movies as well as the Avengers. However, the actor has now hinted at bidding goodbye to the MCU soon. Interestingly, Chris Hemsworth also recently said that it could be the end of the road for his MCU character.

Pratt is set to play his beloved character Star Lord in the much-awaited Thor: Love and Thunder film, which is set to hit cinemas in India on Thursday, July 7. He will also be seen in Guardians of the Galaxy Vol. 3. The final installment in the trilogy is due in May 2023. However, after that, Pratt told a publication that he does not know what is in store for his character in the MCU.

“I don’t actually know what’s gonna come next. You asked whether or not I’m cognizantly, intentionally turning a page. The page is turning. Whether I want to or not. Because the franchises are over.”

He went on to add, “You want to be conscious and put a lot of effort into experiencing the moment. Like, this is going away. I want to take it in. You can’t take it in any harder than just being present to it. So, I’m being present. The other day, Russell Wilson, the Seattle Seahawks quarterback, he got traded to Denver. He’s been with Seattle for about ten years. Which has been about the duration of this [Pratt’s time with the Guardians of the Galaxy]. I was like, ‘Wait, hold on, what happened?’ The emotion around the last ten years sort of coming to an end. I was in the most embarrassing way, like, ‘My quarterback leaves, so I’m gonna cry.’ It’s hitting me in moments like that.”

In another interview, Pratt heaped praises on director James Gunn’s direction of Guardians of the Galaxy Vol. 3. He even called the film a “masterpiece.”

Guardians of the Galaxy Vol. 3 is scheduled for its theatrical bow in the United States on May 5, 2023.