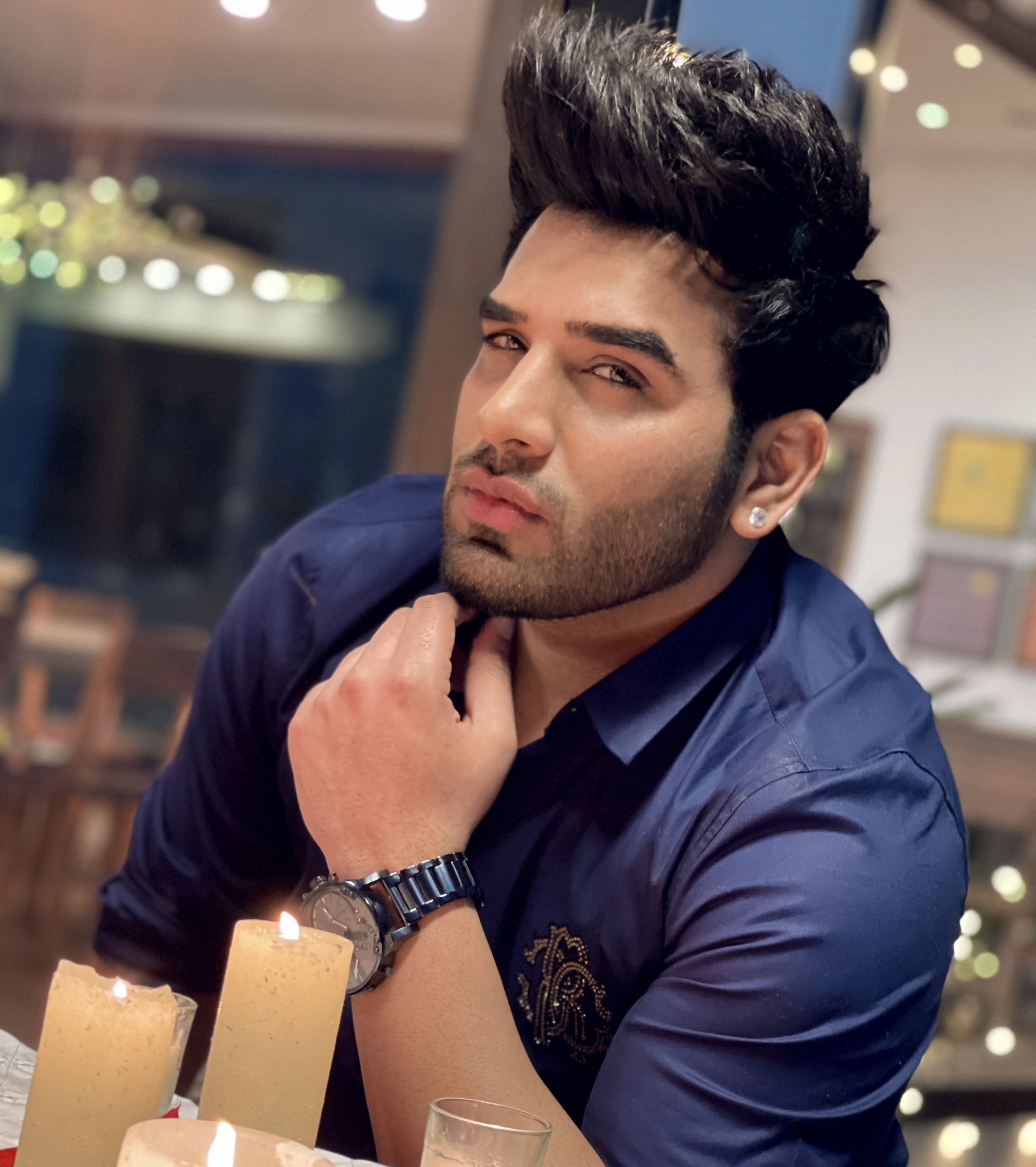 INDIA’S biggest reality series Bigg Boss enjoyed recordbreaking success in season 13 and that is why life hasn’t been the same for participant Paras Chhabra since then.

In the past 18 months he has enjoyed a lot of popularity, which has included starring in music videos that have clocked up tens of millions of views.

What has life been like since Bigg Boss 13?
I experienced massive popularity when I came out from Bigg Boss 13. Everybody knows me and wants to click a picture with me. You can’t go anywhere as a normal person. It has its own set of drawbacks too. You can’t do or behave the way you want. You can’t even go to a temple because there are people who want to get clicked with you and mob you every time. Sometimes we also want to be left alone and not be under the public radar 24/7. It frustrates me sometimes, but Bigg Boss surely gave me fame and I’m grateful for that.

How do you look back on that whole experience?
I did Bigg Boss like every other reality show. And somewhere I knew that I’m going in Bigg Boss to leave my mark there. We played like normal people only but now everyone knows us for our real selves. I enjoyed every day in that house. When we were inside, it felt different and when we came out there were different scenarios. The viewers also became a huge part of the show. It is a normal reality show, but they made it huge, and everyone got attached to the show eventually. It was a fabulous experience to cherish.

Which of the music videos have you enjoyed starring in most since then?
I have enjoyed all the music videos because I like to act. But if I had to choose then I love the winter season and this winter we shot a music video in Kashmir that was Rang Lageya. So, now Rang Lageya is my favourite.

What is your career plan?
I’m planning to turn into a producer. I have created a song in a production house and want to open my own music label where I want to release that song. But right now, I’m focusing on acting. I’ll be doing songs, films, or web series, whichever comes my way. I just want to open my business, build it, and keep it aside. But acting is on.

Is finding a good role the biggest challenge?
Yes, it is very difficult to get a good role. There are so many things. Firstly, there should be roles written that help you in progressing your repertoire, and then if there is a role like that, the casting people should also have faith in you and your skills for that character. So, there are so many things which have to be aligned in order to get you that dream role.

Do you have a dream role?
I have two. Firstly, Ranbir Kapoor’s character from his movie Rockstar, which is every actor’s dream role. It’s a very strong role and he has played it very well. Another is R Madhavan’s role from Rehna Hai Tere Dil Mein. These two are on my bucket list.

What else can we expect next from you?
Right now, I am coming up with various songs. This year you will be seeing me in a lot of songs. Then you might see me in a web series, film, or maybe another reality show.

Would you participate in another reality TV show?
I might if a good reality show comes my way.

What inspires you?
The script of a show or project is what inspires me most. A good script is always my priority.

What is the biggest life lesson lockdown has taught you?
Don’t ever stop exercising. You must work out every day. If the gym is not open, you can do it at home, but you should never skip a workout.