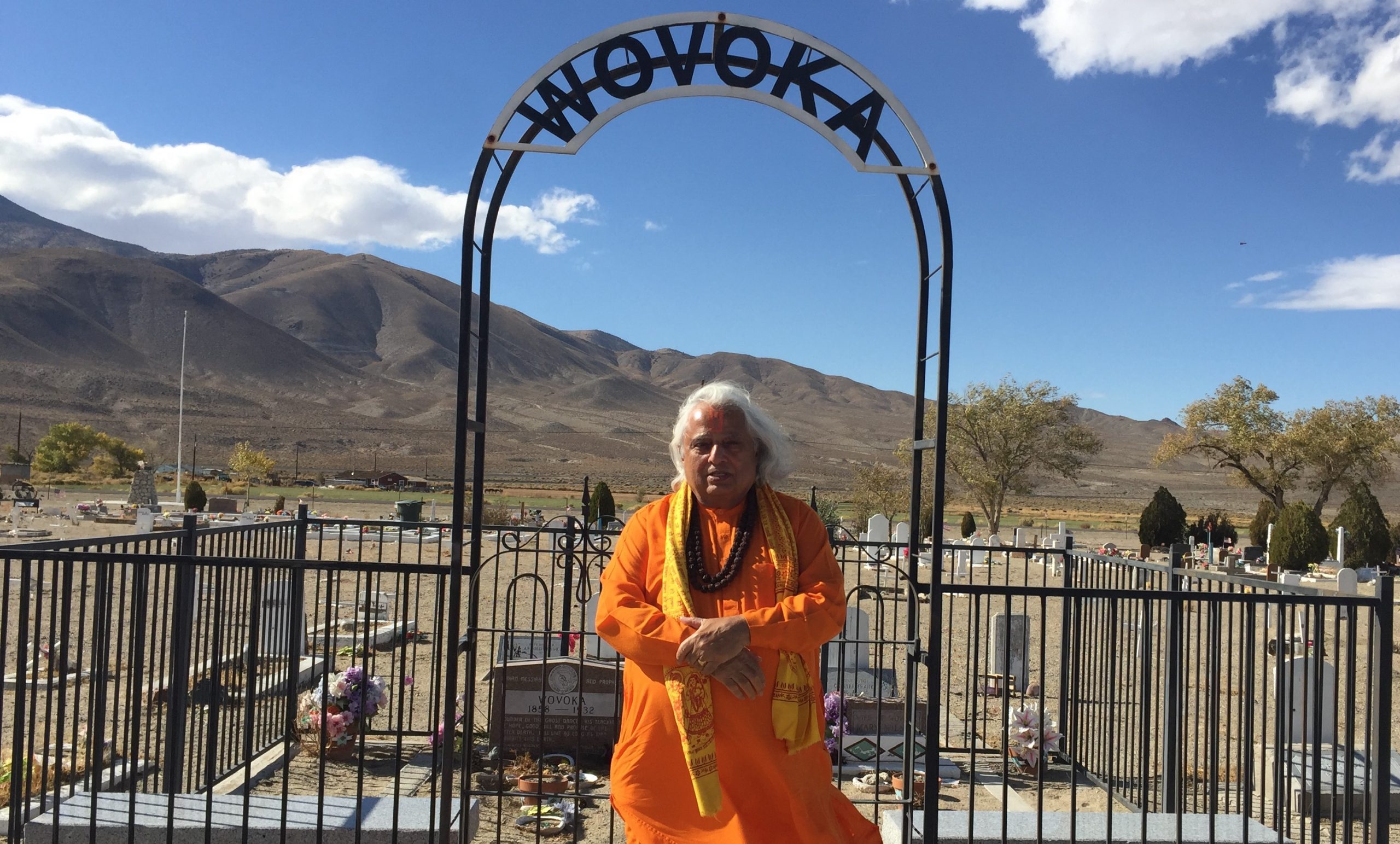 One of the principal theatres in Cardiff, Wales, has announced changes to a ballet over ‘culturally insensitive’ content following protest from a Hindu leader, according to reports.

The New Theatre in Cardiff has said that the production company behind La Bayadère ballet will find an alternative piece to open their gala which visits the venue on 17 and 18 January, reported WalesOnline.

Rajan Zed, president of the Universal Society of Hinduism, has said that the ballet was highly problematic for the Hindu community due to its ‘appropriation’ of traditions. He also demanded the theatre to apologise for offering the performance.

“The ballet was a belittling of a rich civilisation, exhibiting that of 19th-century orientalist attitudes,” he is reported to have said.

“It was highly irresponsible for an establishment like New Theatre Cardiff to allow such a ballet which had been blamed for patronizing flawed mishmash of orientalist stereotypes, dehumanizing cultural portrayal and misrepresentation, offensive and degrading elements, needless appropriation of cultural motifs, essentialism, shallow exoticism, caricaturing, etc,” Zed’s said in a statement.

“New Theatre Cardiff could do better than this to serve its diverse stakeholders. Like many others, Hindus also consider ballet as one of the revered art forms which offers richness and depth. But we are well into 21st century now, and outdated “La Bayadère”, which was first presented in St. Petersburg (Russia) in 1877, is long overdue for permanent retirement from the world stage.”

He suggested that the theatre review its procedures and send staff for “cultural sensitivity” training.

Following the controversy, the New Theatre said that La Bayadère would no longer be performed there.

“Following contact from Rajan Zed earlier today, New Theatre Cardiff immediately contacted the producer of the production, which featured this work as part of a mixed programme. They responded to us immediately, to say: ‘La Bayadère is performed at the world’s most prestigious venues and the International Classic Ballet Theatre was looking forward to presenting an excerpt (Kingdom of the Shades) during its Glorious Gala in the UK,” a spokesperson said.

“However, it was never the intention to cause offence to any community and, in light of the points raised by Rajan Zed, the company will find an alternative piece to open their gala.”The theatre also thanked Zed for bringing it to their attention, adding that it never wanted to hurt anyone’s sentiments.

Earlier this month, a sporting goods shop in Whitstable, Kent, has removed a swimsuit featuring Hindu deity from its online collections following protest from Zed and the Hindu community.