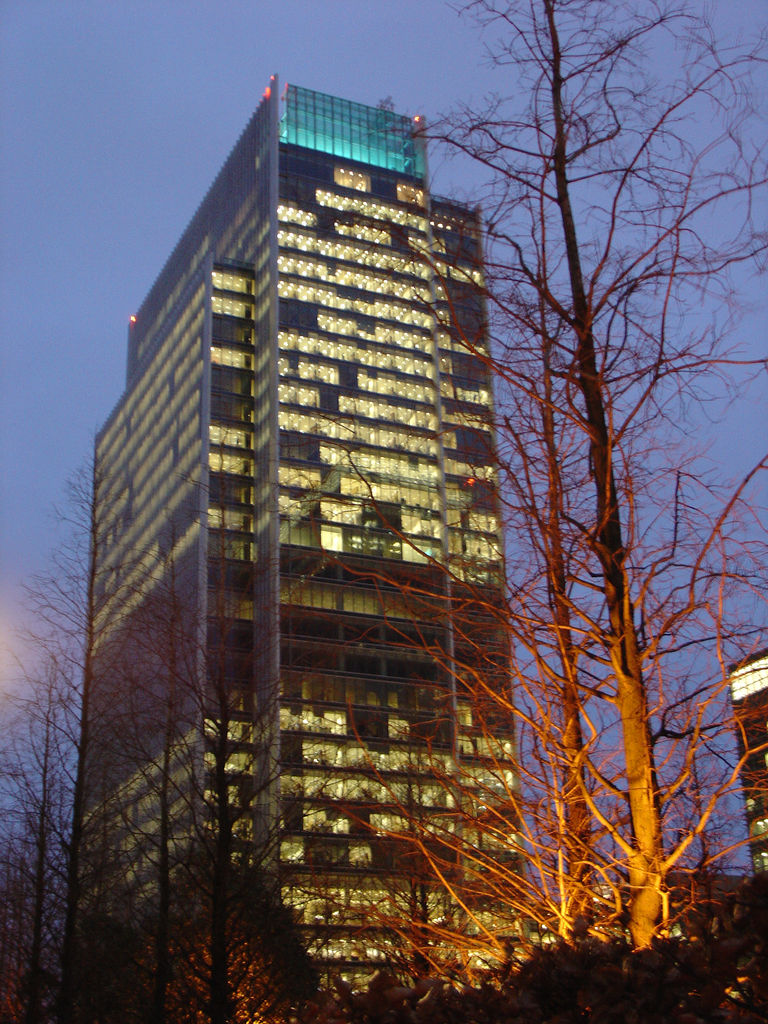 THE developer of the largest urban regeneration projects in Europe, Canary Wharf is all set to start a new chapter under the leadership of its new chief executive Shoji Khan.

Khan, 55, is taking over the running of Canary Wharf Group at a crucial time after the company saw a decline in demand from financial institutions for glass and steel towers with large floor spaces, The Sunday Times said.

The developer owns 128-acre commercial and business estate in east London. Before the pandemic, it was the principal workplace for about 120,000 people in corporate headquarters including those of JP Morgan, Citigroup and KPMG.

However, with the government’s guidance to work from home, only 15-20 per cent of the capacity is being utilised at present.

According to Canary Wharf, the answer is to create a 24-7 district where people “live, work and play”.

“The cities that are flourishing now are where you have people that can live and work in that same community, in the same general area. As you start thinking about the future — sustainability, impact on the planet, lowering your carbon footprint — I think people are going to look at that,” Khan said.

He hopes to attract businesses from the growing life sciences and health sectors, as well as completing a cluster of Canary Wharf’s first residential buildings and opening new hospitality venues, including Mercato Metropolitano, the Italian food market.

He is also enthusiastic about the site’s recently opened Amazon Fresh store.

Khan sees the potential for it to become the home of UK plc, as the estate offers a range of prices in its first residential towers. The tower offers luxury flats for sale, rental accommodation and more affordable properties.

He feels it would be affordable for people on annual salaries of £60,000 or less.

He joined the company in October 2019 and seems to be following the footsteps of another American, Michael von Clemm, who was the first to envisage a global financial district in east London and won the support of Margaret Thatcher’s government.

Khan expects the government to provide incentives to businesses to invest and further clarity over a post-Brexit deal on financial services.

He is preceded by Sir George Iacobescu, 75, the visionary who has driven the creation of the commercial district for more than 30 years. The group has net assets of about £4.8 billion and substantial reserves.

Next month, Iacobescu will hand over direct responsibility for development and construction. He will take the role of chairman of Canary Wharf and plans to focus on strategic guidance and representing the company to outside stakeholders, including the government and prospective new tenants and business partners.