Call My Agent: Bollywood to premiere on Netflix on October 29 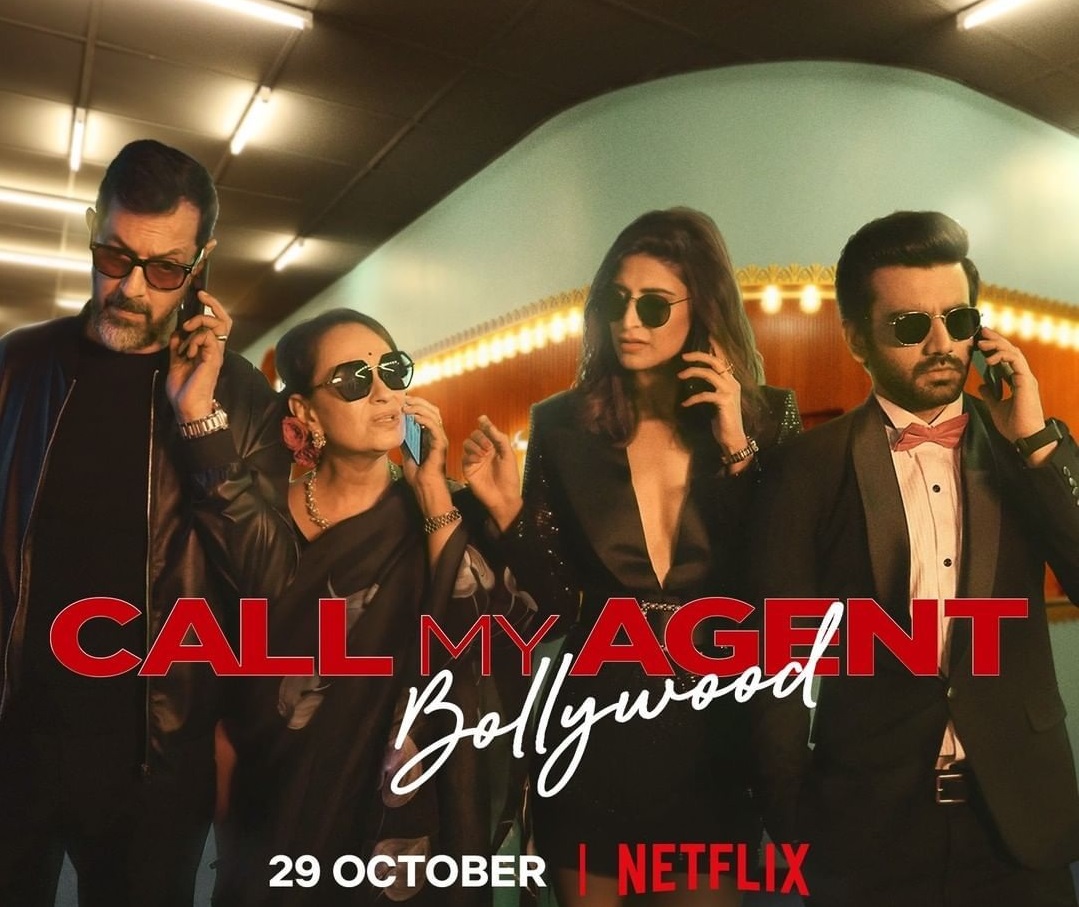 A couple of months ago, it was announced that Call My Agent: Bollywood will premiere on Netflix. Now, the makers have announced that the series will start streaming on the platform on 29th October 2021.

Along with the trailer, producers Applause Entertainment tweeted, “Take a peek behind all the glitz and glam of stardom with the people that make it all happen. Call My Agent: Bollywood streaming on @NetflixIndia from October 29.”

Take a peek behind all the glitz and glam of stardom with the people that make it all happen. Call My Agent: Bollywood streaming on @NetflixIndia from October 29. pic.twitter.com/YaLgPrtzwF

The trailer of Call My Agent: Bollywood is damn good and there are many scenes in it that would make you laugh out loud. It stars Aahana Kumra, Ayush Mehra, Rajat Kapoor, and Soni Razdan in the lead roles, and celebs like Farah Khan, Ali Fazal, Richa Chadha, Lara Dutta, Jackie Shroff, and Dia Mirza will be seen in cameos.

According to PTI, Ali in a statement said, “It was a huge responsibility to be mindful of the original screenplay that has been such a success and yet has my own stamp on the adaptation. Each component of this show has been thought through with intricacy – right from the casting to the cameos.”

“Each of us, included in this project, have poured their heart and soul into it and I cannot wait to show the audiences the satirical world of showbiz through my lens. Rajat, Ayush, Aahana, and Soni share such brilliant chemistry with each other that shooting with them has been a riot,” the director added.