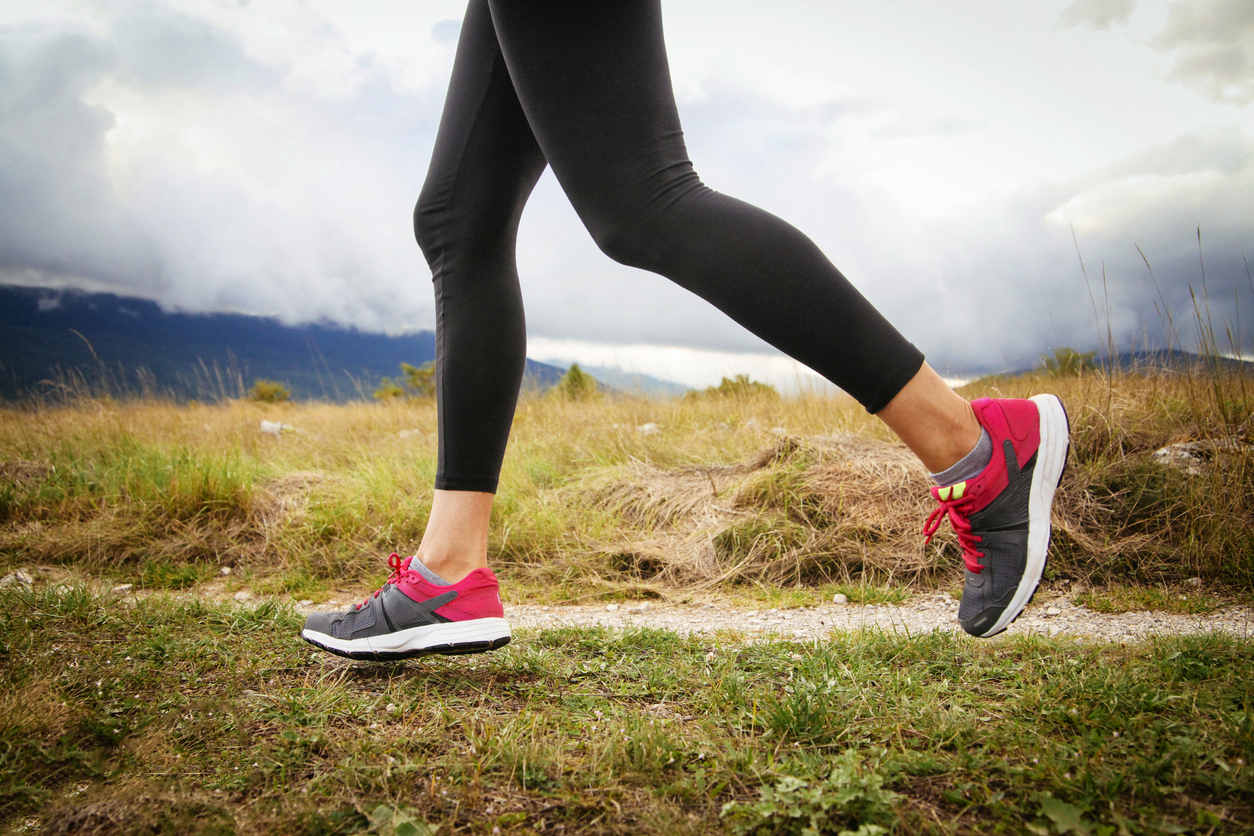 A British ultrarunner has broken the record for completing all of Cumbria’s 214 Wainwright peaks in less than six days – and the fastest athlete, male or female to achieve the feat.

Sabrina Verjee, the 40-year-old veterinary surgeon from Ambleside, completed the 325-mile route in five days, 23 hours, 49 minutes and 12 seconds to beat the previous best, set by Paul Tierney in 2019.

During the route she stopped only for food, running repairs and rare two or three hours of sleep or rest.

“It feels absolutely awesome,” she was quoted as saying after setting the record on Wednesday (16) morning.

“My body held out better than I expected and I was able to maintain a good pace throughout.

“The Wainwrights have become an obsession and I felt that I could and should complete a round in under six days, so I am over the moon to have proved myself right and finally put it to bed,” she added. “And if what I have done inspires more people – especially girls and women – to get out there and challenge themselves, then that’s an added bonus.”

Last year, Verjee set the record for the fastest known female time on the Pennine Way, completing the 268 miles in three days 2hr 28min. Again in 2020, she was the first to run the Wainwrights, which was in six days, 17hr and 51 min.

She thanked her support staff including her husband and friends and said: “I couldn’t have done it without them – so I wouldn’t want to put them through another one!”