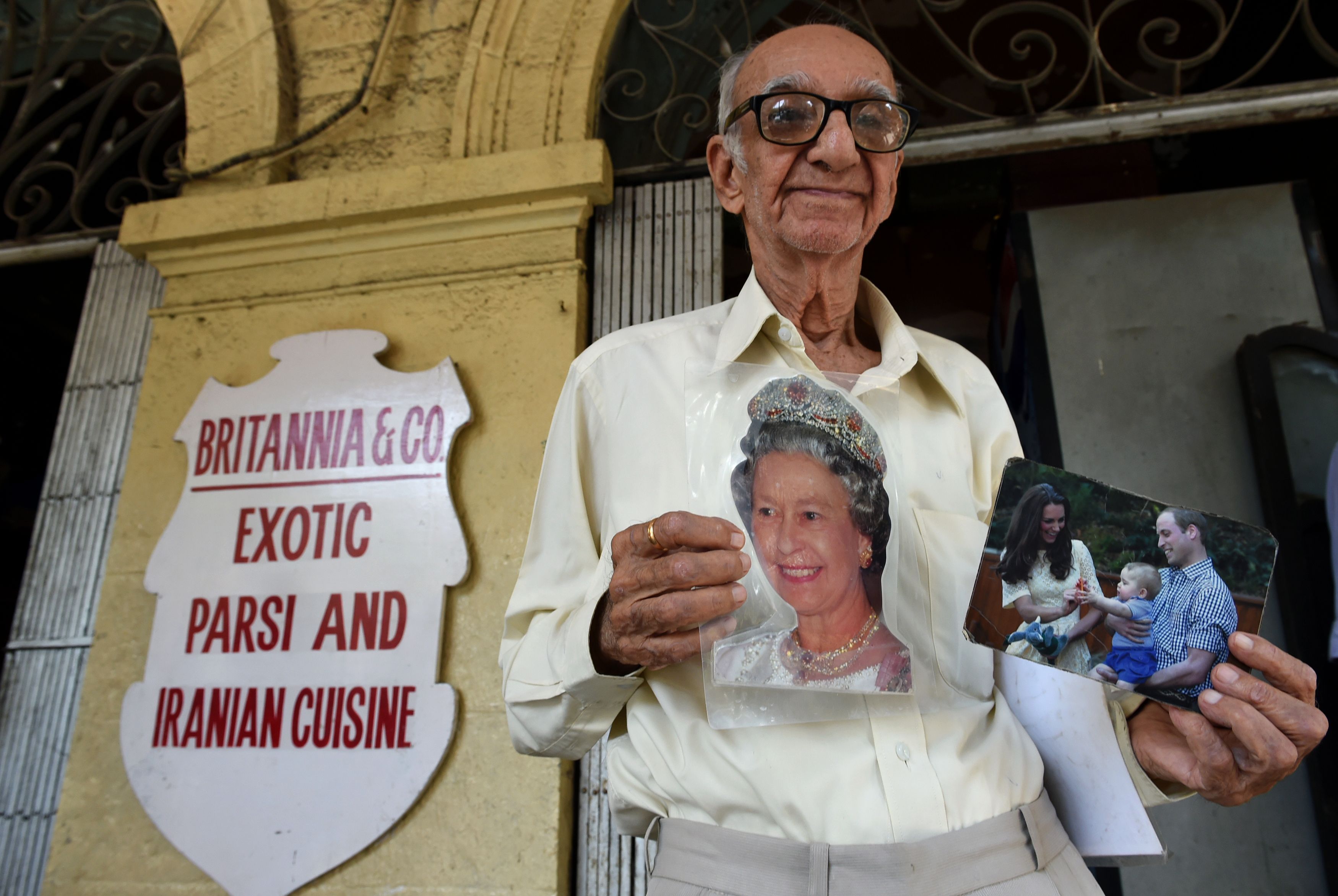 The Indian Parsi restaurateur “was suffering from cardiac issues and passed away at 4:45 pm (1115 GMT),” an official from Parsee General Hospital told AFP.

Kohinoor was the star of a social media campaign in 2016 when his dream came true. He met Prince William and his wife Catherine during their week-long trip to India and Bhutan.

“It is heartbreaking to report that the love of our life, Mr Boman Rashid Kohinoor, senior partner of Britannia & Co Restaurant, passed away at Parsee General Hospital,” Mumbai-based blogger BombayWallah tweeted.

“He was 97 years old & Bombay’s most beloved inhabitant.”

Kohinoor’s father opened Britannia & Co Restaurant in Mumbai in 1923 and Kohinoor worked there his whole life. The decor reflected his love of the British royals.

On the wall was a large, framed photograph of Queen Elizabeth and next to it a portrait of Indian independence hero Mahatma Gandhi.

The restaurant also had a giant cardboard cut-out of a grinning William and Catherine.

Kohinoor wrote regular letters to Queen Elizabeth over the years and even received a reply from one of her representatives at Windsor Castle, an official royal residence. 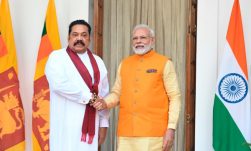 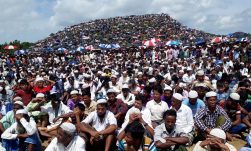 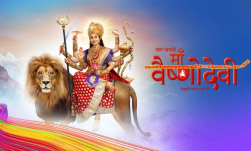 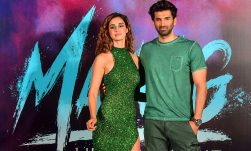 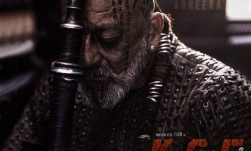 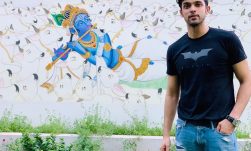 Anushka Sharma in consideration for the lead role in Adipurush?

Yuvraj to come out of retirement to play domestic cricket