Britain says it wants to engage with Taliban 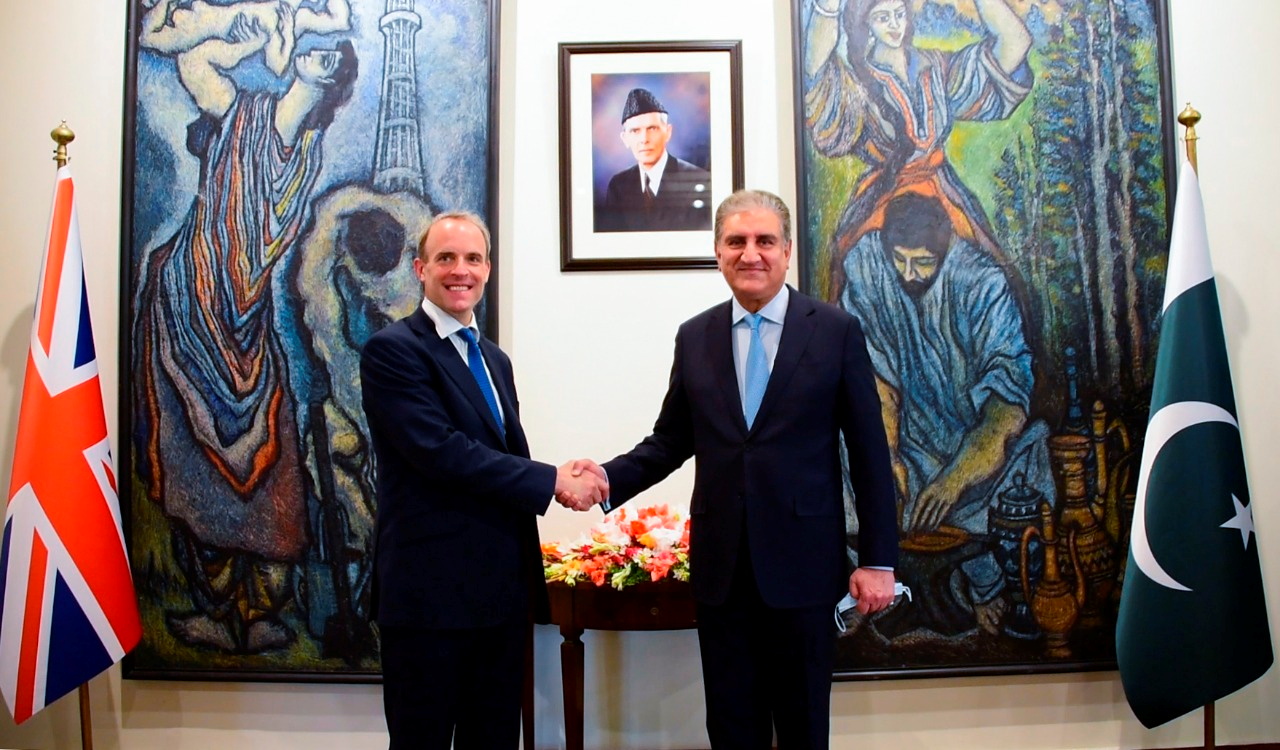 BRITAIN will not recognise the Taliban as the new government in Kabul, but must deal with new realities in Afghanistan, UK foreign secretary Dominic Raab said on Friday (3).

He asserted that the UK does not want to see Afghanistan’s social and economic fabric “broken”.

On a visit to Pakistan, Raab said it would not have been possible to evacuate about 15,000 people from Kabul without the cooperation of the Taliban, who seized the capital on August 15.

“The approach we’re taking is that we don’t recognise the Taliban as a government,” he said, adding that Britain normally recognised states rather than governments.

“We do see the importance of being able to engage and having a direct line of communication.”

Raab’s comments reflect the balance countries such as Britain and the United States are seeking to strike in the aftermath of the Taliban’s lightning victory and the collapse of the Western-backed government in Kabul.

Western countries fear that a looming humanitarian crisis in Afghanistan and an economic collapse could create hundreds of thousands of refugees.

But they are wary of Taliban promises that Afghanistan will not go back to the harsh fundamentalist rule exercised during their last period in power before 2001.

“The Taliban has made a series of undertakings – some of them are positive at the level of words. We need to test them and see if this translates into deeds,” Raab added.

“It is important at this stage to set or to judge the Taliban by these early, initial and probably, quite modest, tests and see whether they deliver.”

He said Britain had released the first tranche of a £30 million ($41.5 million) package of humanitarian assistance for Afghanistan’s neighbours, which may have to bear the brunt of any large exodus.

Raab added that the aid budget for Afghanistan had been increased to £286m but future payments would go through aid groups.