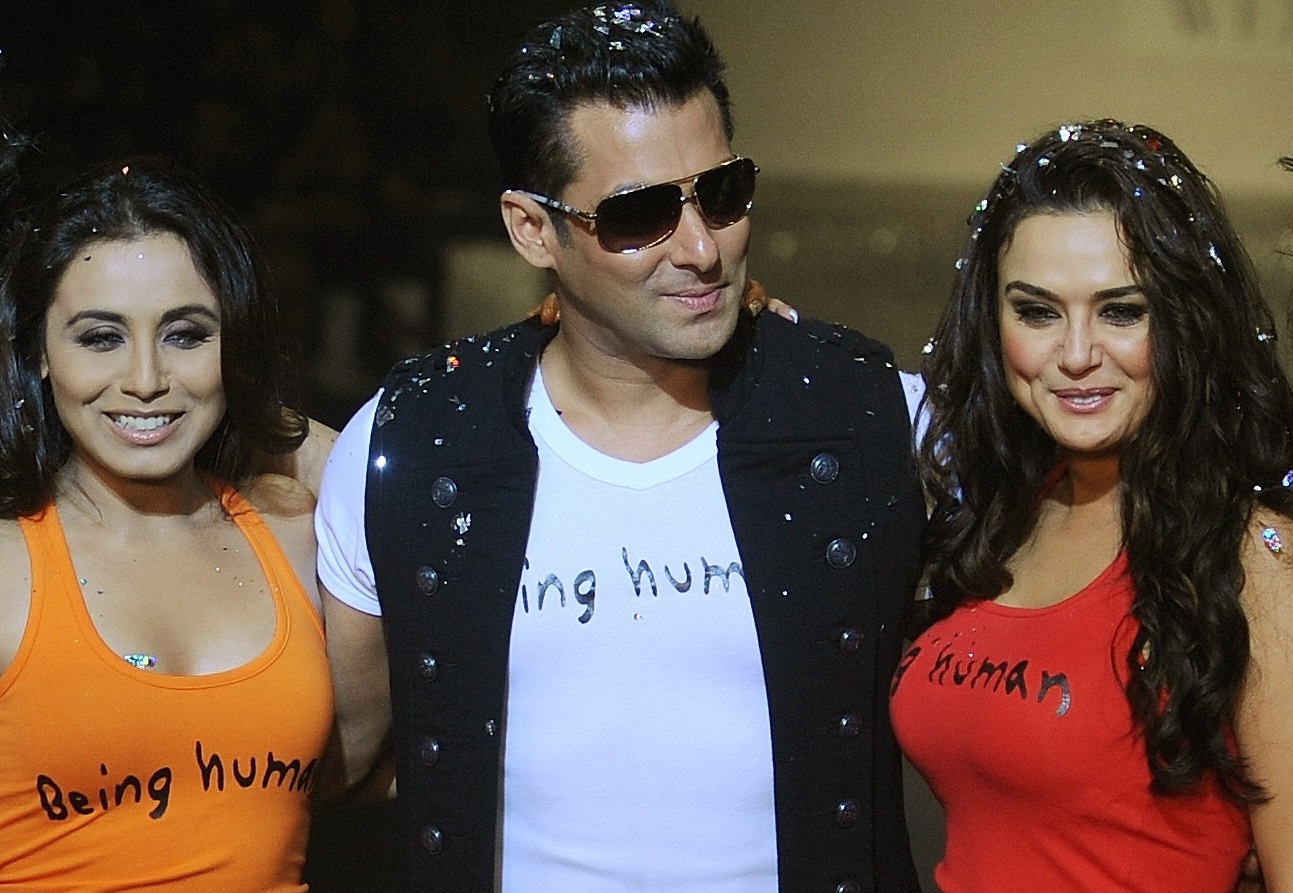 Surrogacy is a subject that has not been explored much by Bollywood filmmakers. However, there are a few filmmakers who have made movies on surrogacy and tried to educate the audiences about the topic.

So, today, let’s look at the list of Bollywood movies that dealt with the subject of surrogacy…

In 1984, filmmaker Lekh Tandon directed a film titled Doosri Dulhan which starred Shabana Azmi, Victor Banerjee, and Sharmila Tagore. The film was about a childless couple who hires a prostitute to be a surrogate mother. The movie was way ahead of its time and didn’t do well at the box office.

We have to say that in early 2000, filmmakers tried to explore the subject of surrogacy on the big screen a couple of times. After Chori Chori Chupke Chupke in 2001, in 2002, Meghna Gulzar directed a film titled Filhaal which also spoke about surrogacy. Tabu’s character in the film is not able to conceive due to complications, and Sushmita Sen who plays her best in the movie decides to be a surrogate mother for her.

2012 release Vicky Donor was not exactly about surrogacy but showcased the other side of it, sperm donation. In a very funny way, the film educated people about what sperm donation is all about. The movie gave a flying start to Ayushmann Khurrana and Yami Gautam’s career.

Last on the list we have Mimi. The Kriti Sanon starrer is yet to release, but the trailer of the film was released recently, and it has received a good response. The movie revolves around a girl who becomes a surrogate mother for a foreigner couple, but after she becomes pregnant, the couple decides not to have the child.