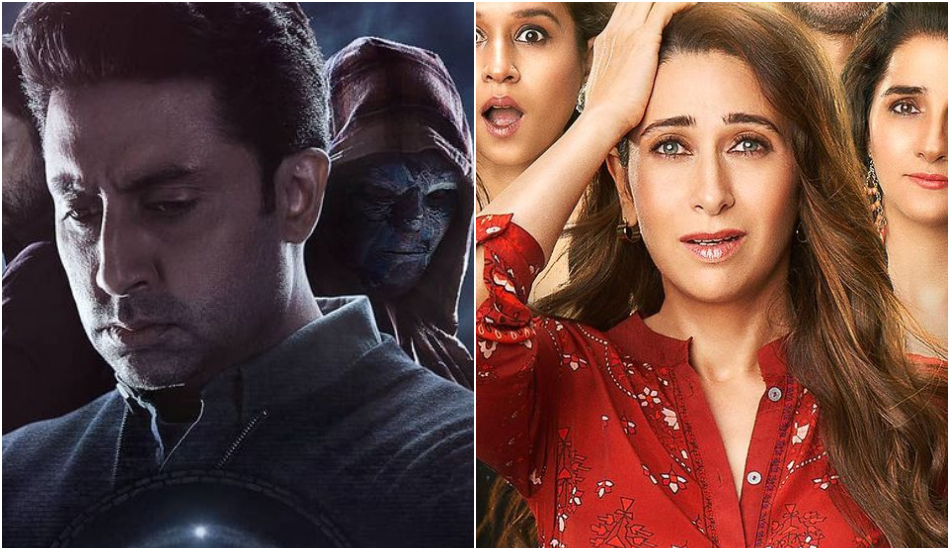 Saif Ali Khan was one of the first Bollywood actors who decided to venture into digital space and starred in the web series Sacred Games. Many other mainstream actors followed the footsteps of Saif and decided to make their digital debut in web series.

First on the list has to be Abhishek Bachchan. The actor starred in Amazon Prime’s web series Breathe: Into The Shadows and he impressed one and all with his performance in the series. Abhishek once again proved that he is one of the most talented actors we have in the industry.

Arshad Warsi is mainly known for his comedy roles, but he surprised everyone with his performance in the web series Asur. It was something totally different for Warsi, and the actor gave a fantastic performance in it.

Bobby Deol was not going through a great phase in his career, but the MX Player’s web series Aashram surely gave his career a much-needed boost. The series received a great response and Bobby’s performance as Baba Nirala was appreciated a lot.

Karisma Kapoor ruled the big screen in the 90s and early 2000. The actress was on a long break and made a comeback this year with Alt Balaji’s web series Mentalhood. Karisma charmed us with her performance and she looked gorgeous in the series.

Lara Dutta made her digital debut this year with Disney+ Hotstar’s Hundred. The actress played the role of a cop in the series and was damn good. We really wish to see her more in films and web series.

Last but not the least; we have Sushmita Sen on the list. The actress made her comeback after a gap of 10 years with the web series Aarya and the wait was worth it. Sen was excellent in the series and recently, even won an award for her performance in it.