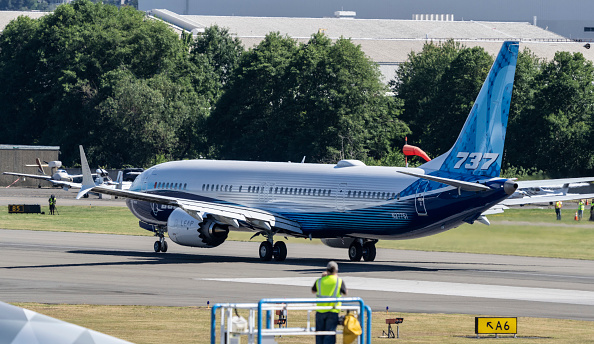 INDIA is set to allow Boeing 737 Max jets to resume flights in the country within days, stated a media report on Thursday (12), citing a person familiar with the matter.

The country is said to be satisfied with the plane’s performance since it was un-grounded in the US, Europe and a number of other nations, Bloomberg reported.

The ruling came almost two years after two crashes within five months killed 346 people in Indonesia and Ethiopia, leading to the worldwide grounding. Clearance in India will end the Max’s more than the two-year grounding in a country where Airbus SE’s A320-family of aircraft dominate the skies.

However, Rajeev Jain, a spokesman for India’s aviation ministry, said a decision on un-grounding the Max is awaited.

A representative for Boeing said the company continues to work with global regulators to safely return the Max to service worldwide, adding that more than 170 out of 195 global regulators have opened their airspace for the model.

Given that almost all other major aviation markets have allowed the jet to fly again following extensive fixes, India’s anticipated move, if it goes ahead, will leave only China as the last major hurdle for Boeing.

Beijing was first to ground the Max in 2019 after two deadly crashes, triggering a cascade of orders from aviation authorities around the world.

Meanwhile, Akasa, a new Indian airline backed by billionaire investor Rakesh Jhunjhunwala, has also approached authorities about its desire to operate 737 Max jets, the person said. Boeing is in advanced discussions with Akasa to sell it as many as 80 Max planes and is likely to offer steeper-than-usual discounts, as per a media report.