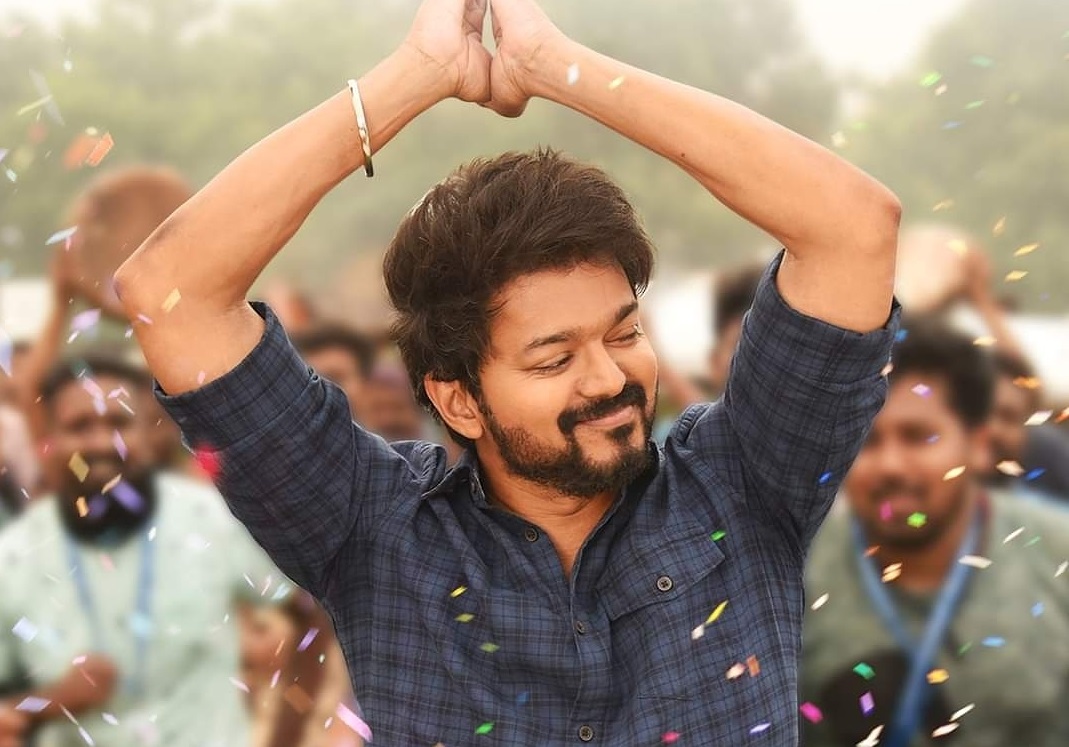 Thalapathy Vijay is one of the biggest names in the Tamil film industry. He started his career as a child artist and has been in the industry for more than two decades. He has starred in many blockbuster movies.

Today, Thalapathy Vijay celebrates his 47th birthday, so let’s look at the list of top five songs of the actor…

When we talk about Thalapathy Vijay’s songs, the first on the list has to be Appadi Podu from the movie Ghilli. The track had become a rage when it was released, and even though it was a Tamil song, it grabbed everyone’s attention irrespective of the language. Ghilli released in 2004, but even after 17 years people enjoy this track.

2007 release Pokkiri was directed by Prabhudeva, and when he directs a film, he makes his actors dance a lot in the movie. The song Aadungada Yennai Suthi featuring Vijay was surely one of the highlights of the film, and the actor danced his heart out in it. Also, it’s a treat to watch Vijay and Prabhudeva dancing together in the song.

Atlee’s Mersal starring Vijay is undoubtedly one of the most successful films of the actor. Well, the movie is remembered for a lot of reasons, and AR Rahman’s music surely did wonders for the film. The track Alaporaan Tamizhan stood out, and the celebratory song was loved by everyone.

After Mersal, Atlee, Vijay, and Rahman, once again teamed up for the film Bigil. The music of the film was amazing, and the track Verithanam was a perfect massy track. It was a treat for Vijay’s fans as the actor got to showcase his fantastic dance moves in it.

Last on the list we have Vaathi Coming from Master. We won’t be wrong if we say that Vaathi Coming is one of the best tracks we have heard this year. Anirudh Ravichander‘s music did justice to the massy image of Thalapathy Vijay. While listening to the track, you will surely feel like dancing on it. Also, the hook step of the song has become quite famous on social media.