Birthday Special: 5 songs of Katrina Kaif in which the actress set the screens on fire 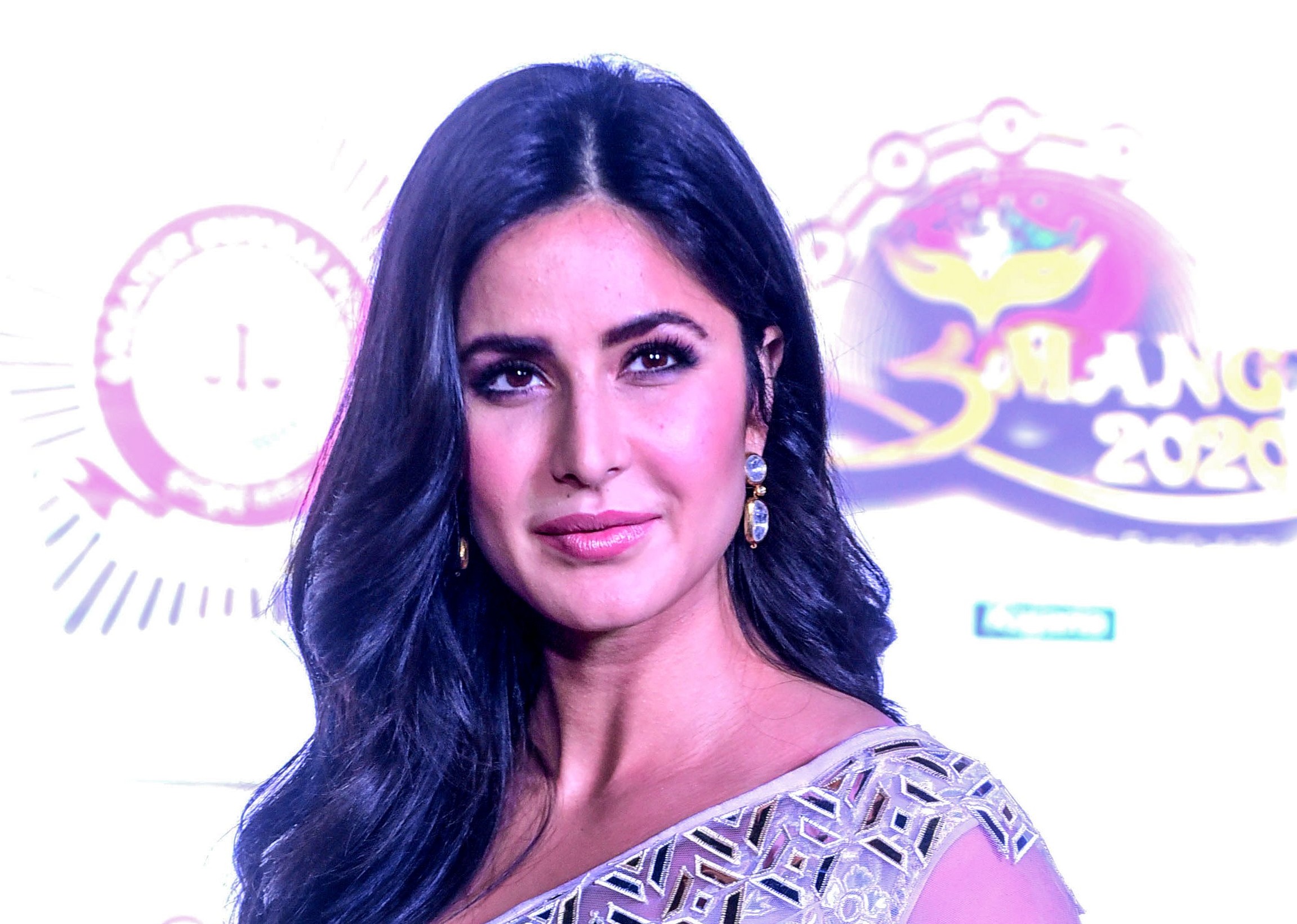 Katrina Kaif is one of the most successful actresses in Bollywood. She started her journey in the industry with the 2003 release Boom but got success and fame with the 2005 release Maine Pyaar Kyun Kiya.

In these 18 years, Katrina has featured in many successful films and has also impressed us with her performance in movies. However, more than her performances, Katrina is known for her dance numbers.

So, today, on her 38th birthday, let’s look at the list of five songs in which the actress set the screens on fire…

We have to start the list with the song Sheila Ki Jawani from Tees Maar Khan. The song was a chartbuster and Katrina looked super hot in it. From perfect Bollywood thumkas to some belly dancing, her killer dance moves surely grabbed everyone’s attention.

After Sheila Ki Jawani, Katrina Kaif became the first choice of filmmakers for dance numbers. In the movie Agneepath, the actress featured in the track Chikni Chameli and the song was undoubtedly one of the highlights of the movie. The hook step of the track was a rage, and Katrina nailed it.

While Katrina is known for her thumkas, in the song Kamli from Dhoom 3, she tried something different and impressed one and all. Apart from dancing, the song also had some stunts and the actress did it effortlessly. We all went Kamli (crazy) after watching Katrina’s dance moves in the song.

Katrina surprised everyone in the song Pashmina from the movie Fitoor. She performed Waltz and Contemporary in it and proved that she is a versatile dancer. The actress looked like poetry in motion in the track. Simply Beautiful!

Last on the list we have Kala Chashma from Baar Baar Dekho. The movie had received a mixed response and failed to make a mark at the box office. But, Kala Chashma was a chartbuster, and we got to see the quintessential Katrina in it. She impressed us with her dance moves and looked super hot in the song.