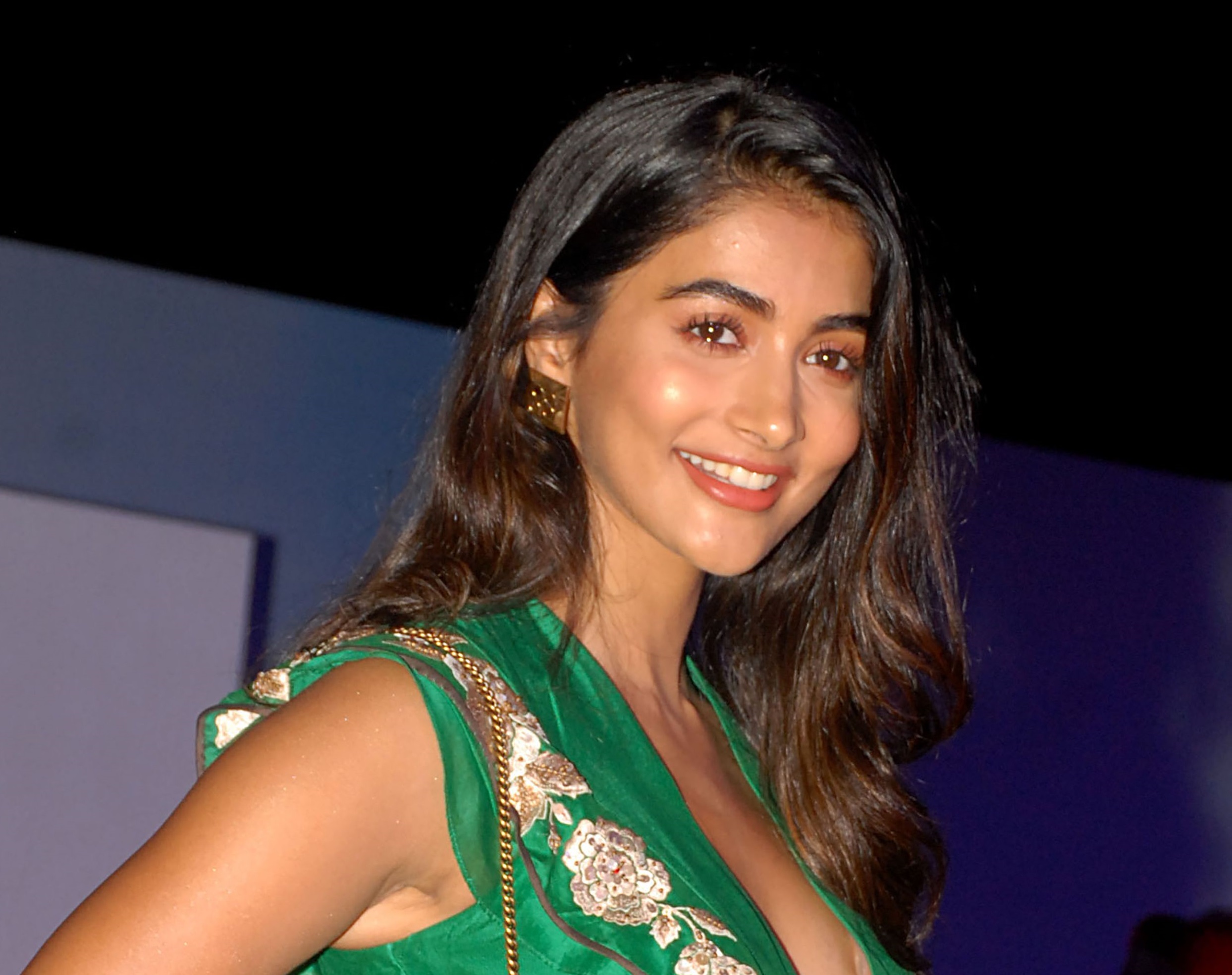 Pooja Hegde (Photo by -/AFP via Getty Images)
Follow Us

Pooja Hegde started her career with the Tamil film Mugamoodi (2012). She later featured in many successful Telugu films and is also making a mark in the Hindi film industry.

Today, Hegde celebrates her 31st birthday, so let’s look at the list of five songs in which the actress showcased her fantastic dance moves…

We have to start the list with the song Seeti Maar from the movie DJ: Duvvada Jagannadham. Allu Arjun and Hegde danced their heart out in the track and though the film was released in 2017, it is still one of the most loved Telugu songs.

Hegde made her Bollywood debut with the film Mohenjo Daro which also starred Hrithik Roshan in the lead role. The film didn’t do well at the box office, but AR Rahman’s music was the highlight of it. In the song Tu Hai, Hegde danced gracefully and grabbed everyone’s attention.

In 2018, Hegde featured in a special number titled Jigelu Rani in the film Rangasthalam. Well, it is clearly one of the best dance numbers featuring the actress. Her thumkas were simply excellent in the track.

After Jigelu Rani, Hegde once again showcased her energetic dance moves in the song Paala Pitta. The track, which also featured Mahesh Babu, was a chartbuster, and Hegde surely stole the show in it.

Well, the list would have been incomplete without the track ButtaBomma from Ala Vaikunthapurramuloo. The song is famously known for its hook step, and Arjun and Hegde once again together created the magic on the big screen in the track.