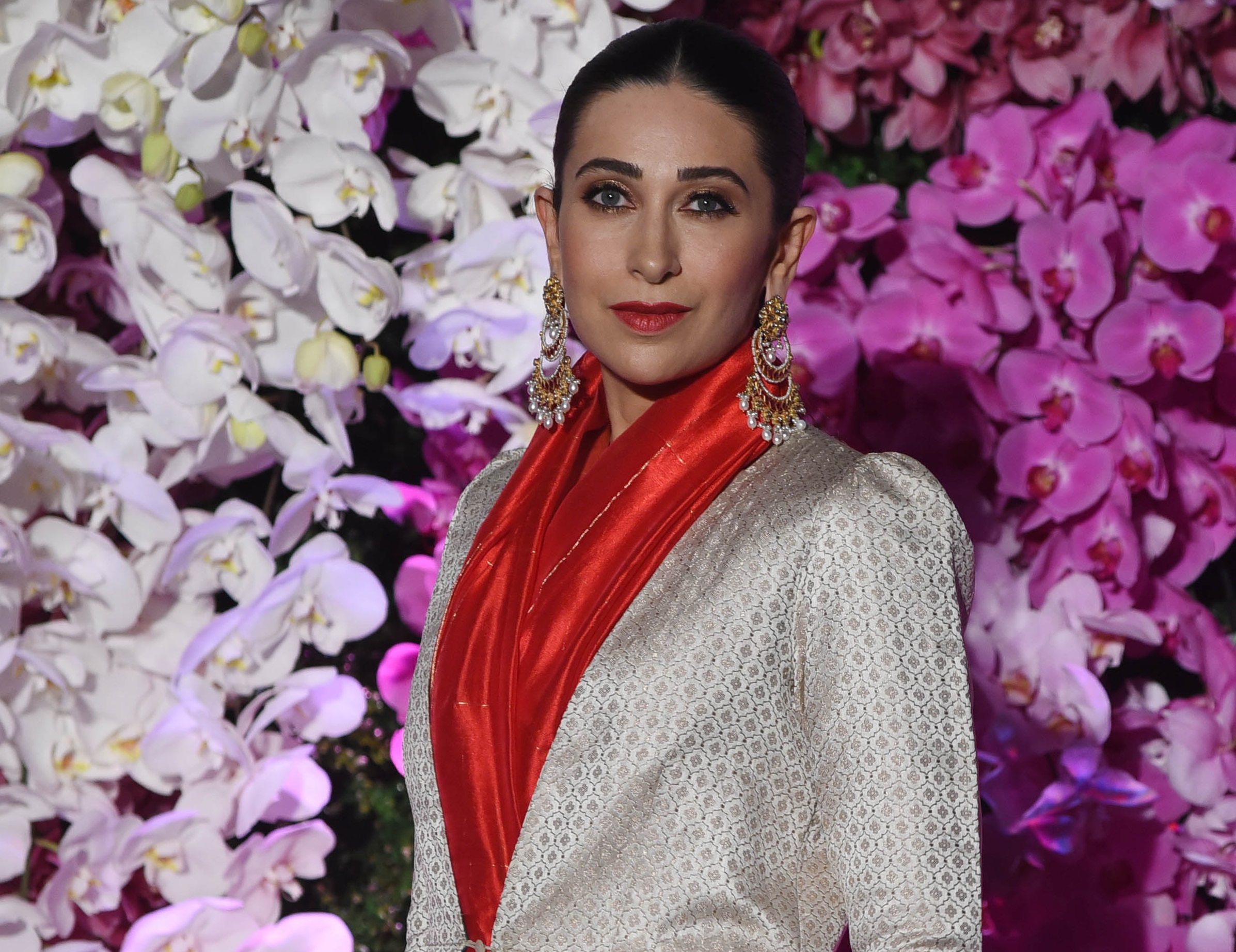 Karisma Kapoor, who belongs to the revered Kapoor family of Bollywood, is one of the most popular actresses of the 1990s and 2000s. The actress, who proved her versatility by exploring different genres and consistently delivering high-rated performances, is celebrating her 47th birthday today. She was born on 5 June, 1974, to Randhir Kapoor and Babita who are also involved in the Hindi film industry.

In the 90s, Kapoor starred in several comedy films which did not only met with great commercial success, but some of them even went on to achieve cult status in the years that followed. As the talented actress turns a year older today, let us have a look at her top 5 rib-tickling comic capers that you can watch over the weekend.

Also starring Aamir Khan, Salman Khan, and Raveena Tandon in lead roles, Andaz Apna Apna did not set the cash registers jingling upon its theatrical release. It was, in fact, declared a box-office dud days after hitting cinemas. However, now the film has attained cult status thanks to its innumerable premieres on television.

Karisma Kapoor delivered a class comic performance in the film. In spite of the presence of Aamir Khan, Salman Khan, and Raveena Tandon, the actress did not only manage to deliver a powerful performance but also stand out from the rest of the class. This Rajkumar Santoshi directorial is a must-watch for all those who love the comedy genre.

Karisma Kapoor delivered some of her career’s most successful films with filmmaker David Dhawan. The duo worked on a number of box-office hits in the 90s, one of them being Coolie No. 1, which was recently remade with Varun Dhawan and Sara Ali Khan.

Unlike its remake, Coolie No. 1 was one of the highest-grossing films of 1995. The audience loved Kapoor’s crackling chemistry with Govinda. Their comic-timing was bang on. The film keeps hitting television screens every now and then.

Fresh from the success of Coolie No. 1, Karisma Kapoor, Govinda, and filmmaker David Dhawan reunited for yet another rib-tickling comedy titled Saajan Chale Sasural. Joining the trio was the powerhouse performer Tabu. No point for guessing that Saajan Chale Sasural too tuned out to be a great commercial success at the box office. Karisma Kapoor impressed critics and fans with her great comic timing.

After Andaz Apna Apna, Karisma Kapoor and Salman Khan reunited for David Dhawan’s Judwaa in 1997. Khan played a double role in the film and Kapoor played the love interest of one of his two characters. Powered by an impressive script, terrific performances from the lead cast and Dhawan’s competent direction, the film set the box office on fire and ran houseful for several months. 20 years after the release of the film, Dhawan remade Judwaa with his son, Varun Dhawan.

Directed by David Dhawan, Biwi No.1 is again a thoroughly entertaining comedy film wherein Karisma Kapoor gets to play a really powerful character. Salman Khan, Anil Kapoor, Tabu, and Sushmita Sen also feature on the cast. Kapoor played a simple housewife in the film who goes all out to bring her husband back from another woman. There are several emotional scenes in the film and Kapoor nails them with elan, showing her versatility and range yet again. Biwi No. 1 was one of the highest-grossing films of 1999 and still attracts huge viewership on television premieres.

Keep visiting this space over and again for more features, updates, and reveals from the world of entertainment.