Birthday Special: 5 films in which Nawazuddin Siddiqui stole the show with his supporting act 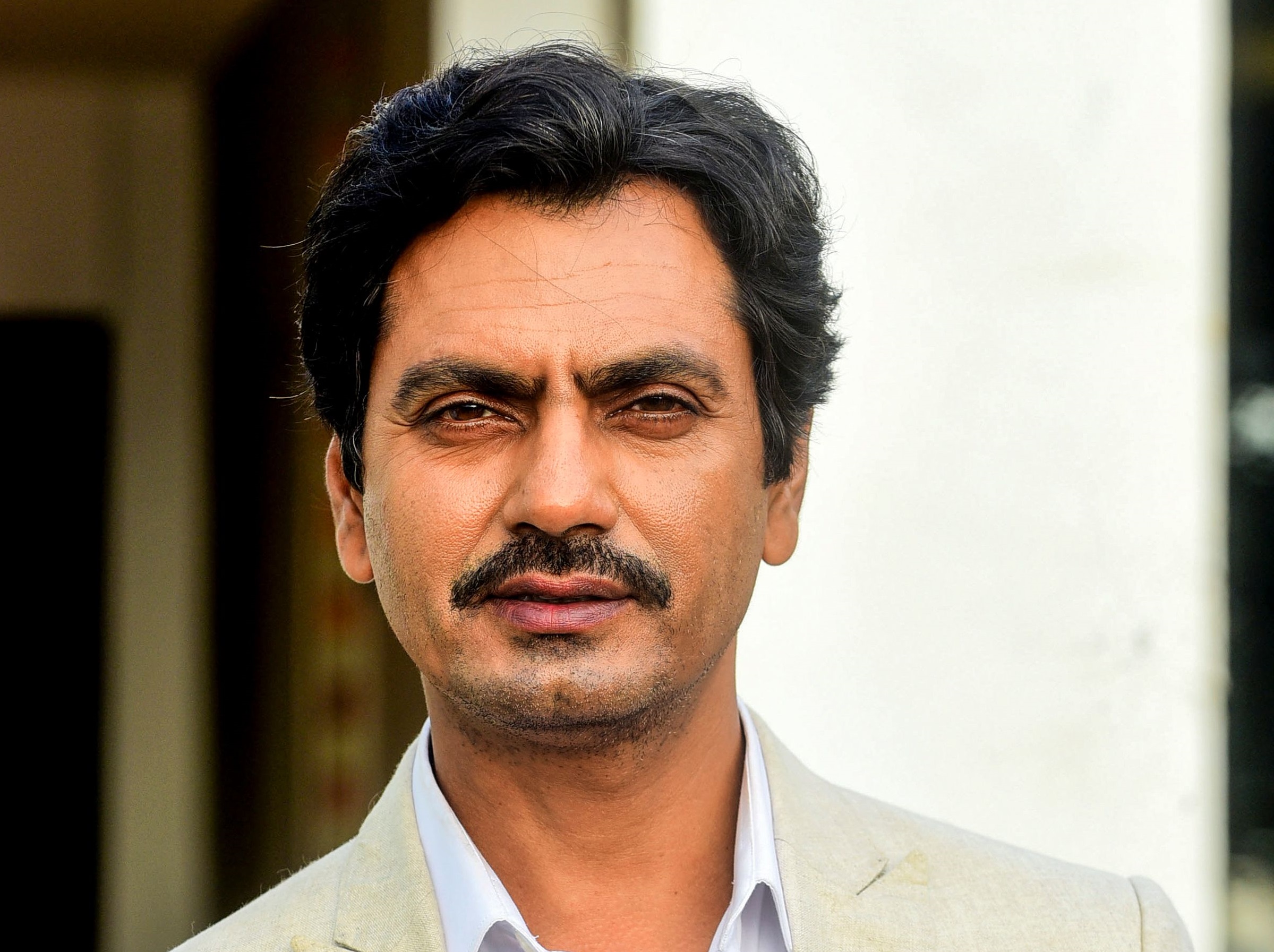 Nawazuddin Siddiqui is one of the biggest names in Bollywood right now. He started his career with cameos and later portrayed supporting roles in many films. Currently, the actor plays lead roles in the movies and has impressed us with his performances.

Today, Nawaz celebrates his 47th birthday, so let’s look at the list of films in which he portrayed supporting roles but stole the show…

Nawazuddin Siddiqui has been in the industry since 1999, but he came into the limelight with the 2012 release Kahaani. He played the role of an IB officer and impressed one and all with his performance in it. The actor won a Special Jury Award at National Film Awards for his performance in Kahaani and other films like Talaash (2012), Gangs of Wasseypur (2012), and Dekh Indian Circus (2011).

Talaash featured actors like Aamir Khan, Rani Mukerji, and Kareena Kapoor Khan. But, still, Nawaz left a mark with his performance as Taimur, a guy who used to stay in a red-light area. For his performance in the movie, he won Asian Film Award for Best Supporting Actor.

Before Badlapur, Nawaz had played characters that had a grey shade in it, but in the Varun Dhawan starrer Nawaz played the antagonist and nailed it. His performance was surely one of the highlights of the movie.

Bajrangi Bhaijaan is undoubtedly one of the best films made in Bollywood. Nawaz played the role of a Pakistani reporter who helps Bajrangi to find Munni’s house. As Chand Nawab, the actor was amazing and made us laugh out loud in the film.

Last on the list we have MOM. While he was credited as a special appearance in the film, Nawazuddin Siddiqui was outstanding in it. His scenes with Sridevi were the highlight of the movie. Undoubtedly, the character of detective DK is one of the most memorable characters Nawaz has played on the big screen.