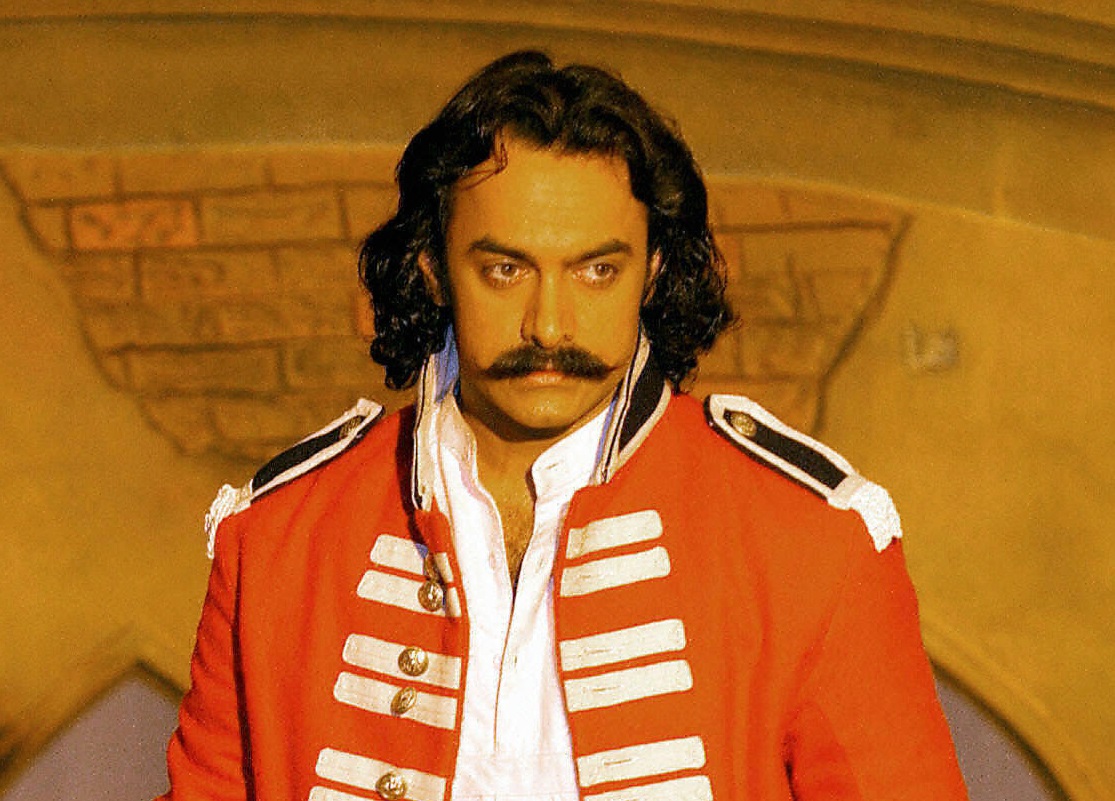 15th August 2021 will mark India’s 75th Independence Day. A lot of freedom fighters sacrificed their lives, so the country can get its independence from the British rule.

So, today, let’s look at the list of biopics on freedom fighters that you can binge-watch on Independence Day…

One of the first freedom fighters who sacrificed his life for India was Mangal Pandey. He started the revolt against the British in 1857. In 2005, Aamir Khan starred in a movie titled Mangal Pandey – The Rising which was directed by Ketan Mehta. The film received positive reviews from the critics, but did an average business at the box office. It is currently streaming on Disney+ Hotstar.

Ace filmmaker Shyam Benegal had directed a film titled Netaji Subhas Chandra Bose: The Forgotten Hero, a biopic on freedom fighter Subhas Chandra Bose. The movie was premiered at BFI London Film Festival in 2004, but during its release in India, it faced a lot of controversies. Sachin Khedekar’s performance in the film was appreciated a lot, and the movie won two National Awards, Best Feature Film on National Integration, and Best Production Design.

In 1982, Richard Attenborough directed a biopic on Mahatma Gandhi titled Gandhi. The film featured Ben Kingsley in the titular. It received a great response and won eight awards at the 55th Academy Awards including Best Picture, Best Director, and Best Actor awards. Gandhi is currently available on Amazon Prime Video in a few countries. However, the full movie has been uploaded on YouTube by various channels.

The Legend of Bhagat Singh (Netflix)

One of the best biopics on a freedom fighter made in Bollywood has to be Ajay Devgn starrer The Legend of Bhagat Singh. The Rajkumar Santoshi’s directorial was praised by the critics but unfortunately it failed to make a mark at the box office. However, the movie won two National Awards, Best Feature Film in Hindi and Best Actor. The Legend of Bhagat Singh is streaming on Netflix.

While we have heard, read, and watched more about male freedom fighters, there were many female freedom fighters and one of them was Rani Lakshmi Bai of Jhansi, famously known as Jhansi Ki Rani. In 2019, Kangana Ranaut featured in a movie titled Manikarnika: The Queen Of Jhansi which was a biopic on Rani Lakshmi Bai. The actress was praised a lot for her performance in it, and even won National Film Award for Best Actress for the movie. The film is available on Amazon Prime Video.