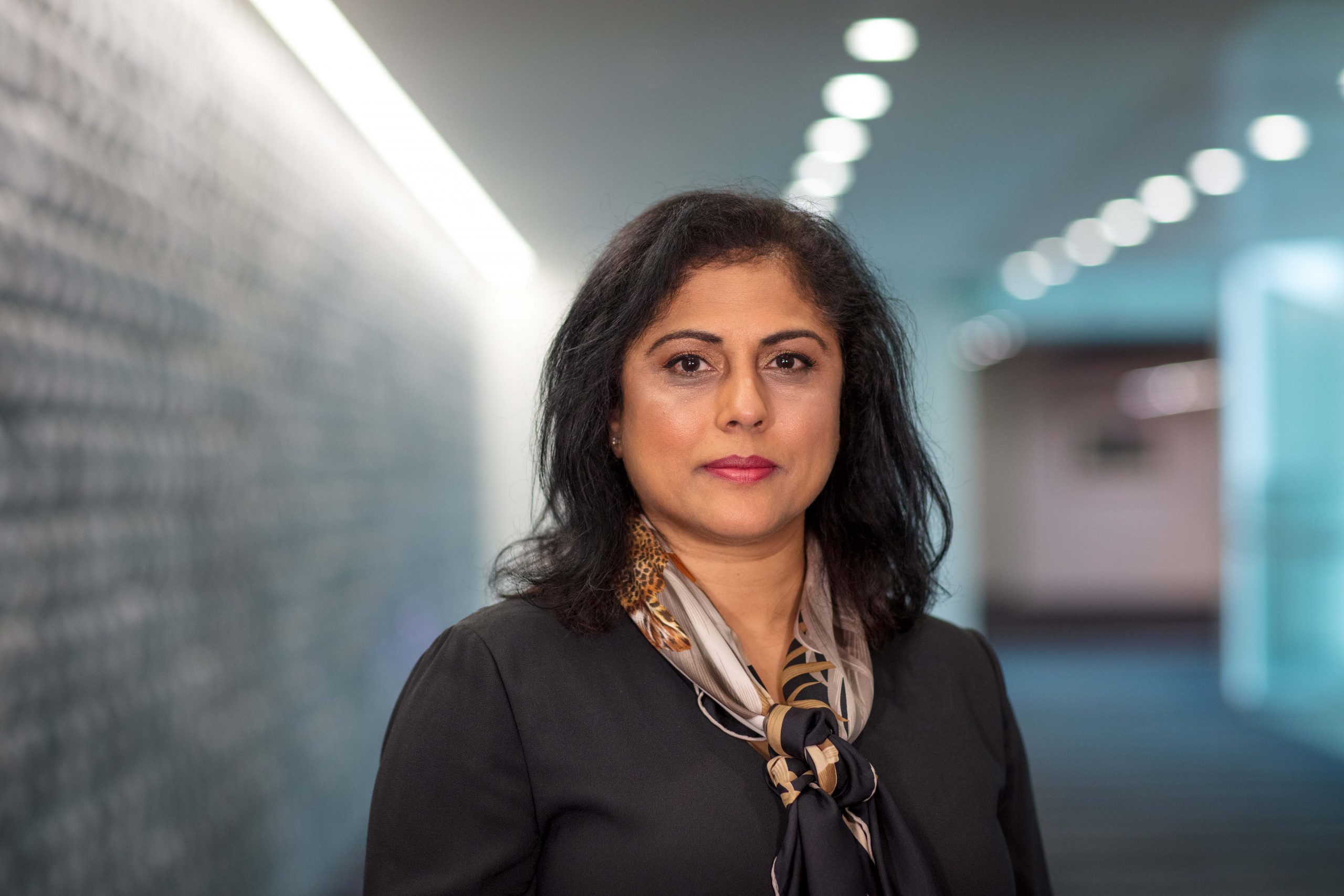 KPMG’s UK partners have voted to retain Bina Mehta as chairwoman until 2024, The Times reported.

The decision was made as the firm seeks stability after the furore that led to the resignation of the previous chairman Bill Michael in February.

Mehta, 52, is the first woman to lead the accounting and consulting firm in its 150-year history. She has worked at KPMG for more than 30 years, specialising in M&A and restructuring.

Mehta was first appointed chairwoman on a 12-month basis after Michael resigned following a backlash over his comments on a Zoom call about “moaning” staff “playing the victim”, the report added.

KPMG operates from 21 offices in Britain and has about 16,000 partners and staff.

“As the UK recovers from the pandemic, I am passionate about the role our firm, and broader business, has to play in society and how we can help our communities,” Mehta was quoted as saying by The Times.

“My priority as chairwoman is to build trust in our profession and to ensure that we grow our business in a sustainable and responsible way.”