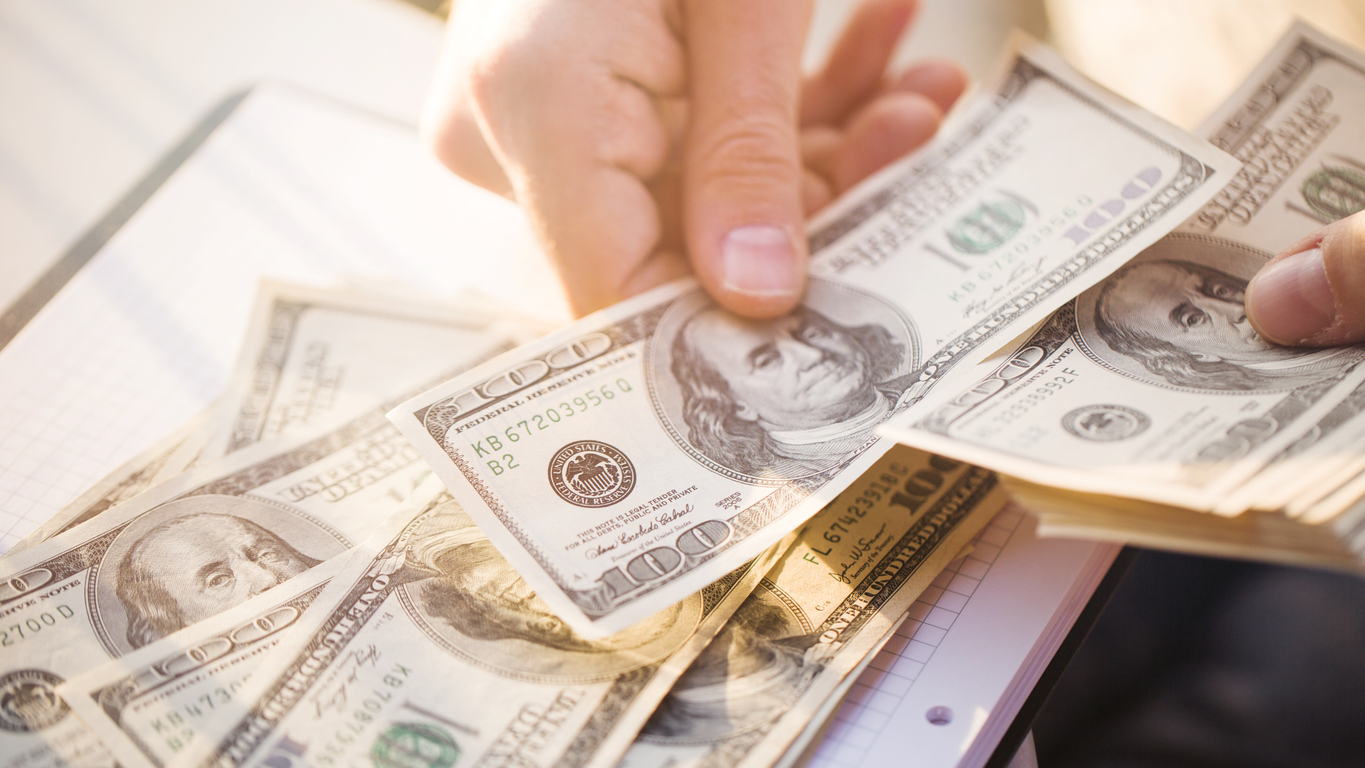 Audit of all FTSE 100 companies was divided evenly among the top four – KPMG, EY, PwC and Deloitte, the Financial Reporting Council (FRC) said.

The four accounting firms also continued a trend of increasing the audit fee despite tough economic conditions last year. They raised average audit fees by 7.7 per cent, and their rivals by 4.7 per cent.

Meanwhile, the government-backed reviews proposed a revolutionary change for the audit industry after the collapse of retailer BHS and builder Carillion.

According to reports, PwC failed to flag significant doubts over the future of BHS in an audit that was completed just days before the collapse of the British retailer.

The industry review has also proposed to replace the FRC with a stronger regulator, to be called the Audit, Reporting and Governance Authority (ARGA).

“Improving competition across the audit market and ensuring audit firms focus, above all else, on delivering high-quality audit is essential to improving trust in audit and corporate governance and remains a key priority for the FRC as it transitions to becoming ARGA,” FRC CEO Jon Thompson said in a statement.

However, the government is yet to present a legislation to implement the recommendations.