Bhumi Pednekar to reteam with Akshay Kumar for Raksha Bandhan 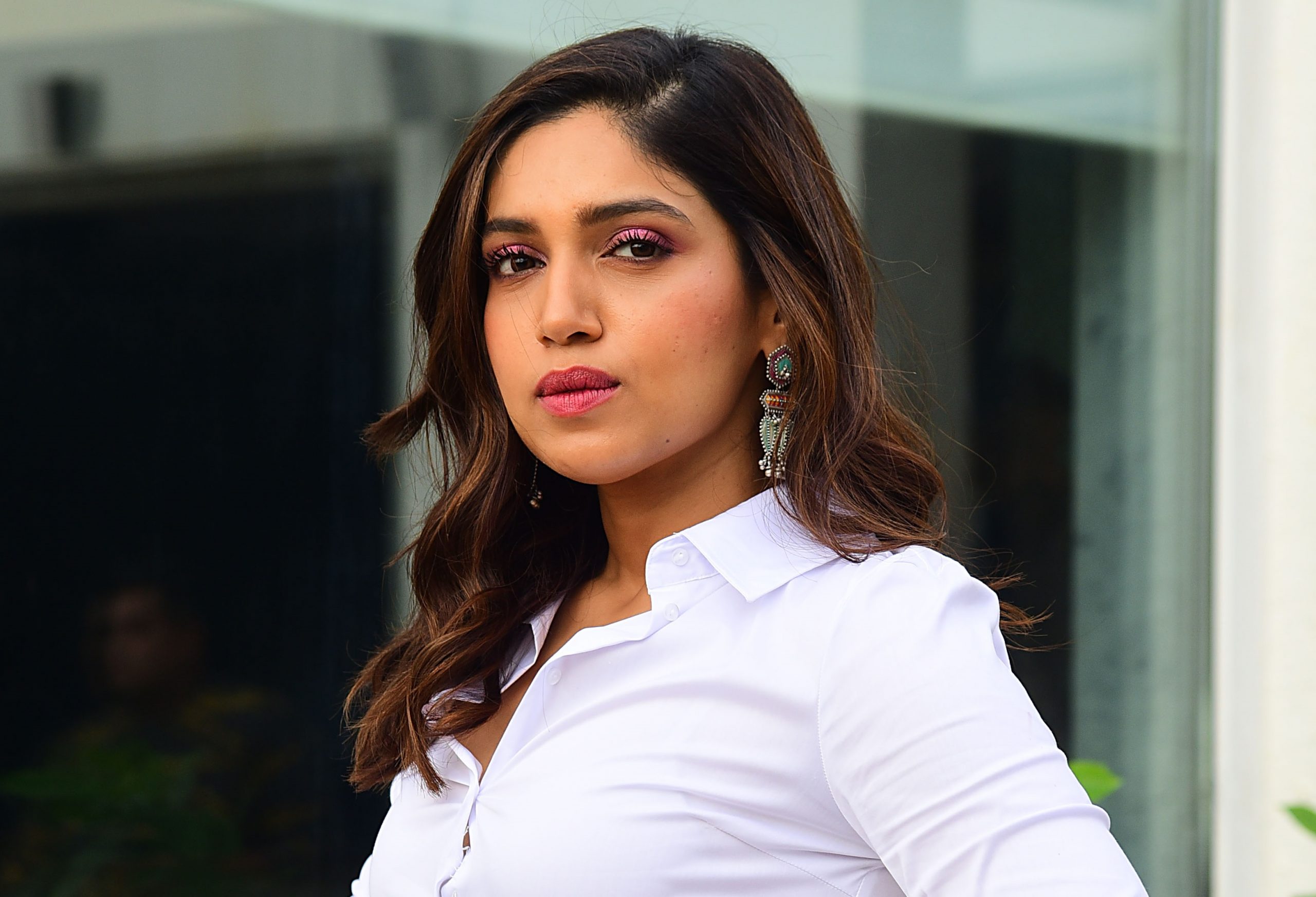 According to reports, Bhumi Pednekar has been cast to play the female lead in the upcoming Bollywood film Raksha Bandhan. If reports are true, the actress will share the screen space with superstar Akshay Kumar once again after the roaring success of their social drama film Toilet: Ek Prem Katha (2017).

Raksha Bandhan is an Aanand L Rai production that will mark the directorial debut of well-known screenwriter Himanshu Sharma. From what we hear, the team is set to commence the first shooting schedule of the film this month.

Pednekar was last seen in Durgamati (2020) which had its direct-to-digital premiere on Amazon Prime Video. Interestingly, Akshay Kumar was one of the co-producers of the horror thriller.

Spilling some more beans on her casting in Raksha Bandhan, a source close to the development tells a publication, “Bhumi has received the offer. She has loved the role and agreed in principle. The modalities are fast being worked out.”

At the time of announcing the film in August 2020, Akshay Kumar had said, “Raksha Bandhan is a special film for all of us. Rarely are such pure and simple films made. Can’t wait to begin filming for this one!”

Meanwhile, Bhumi Pednekar has a few interesting projects on her platter. Her next release will be Badhaai Do, a spiritual sequel to the much-loved comic-caper Badhaai Ho (2018), starring Ayushmann Khurrana, Sanya Malhotra, Gajraj Rao and Neena Gupta in lead roles. The sequel stars Rajkummar Rao opposite her.

The Dum Laga Ke Haisha (2015) actress is also set to play an important role in Dharma Productions’ Mr Lele, directed by Shashank Khaitan. The project is yet to be officially announced though.