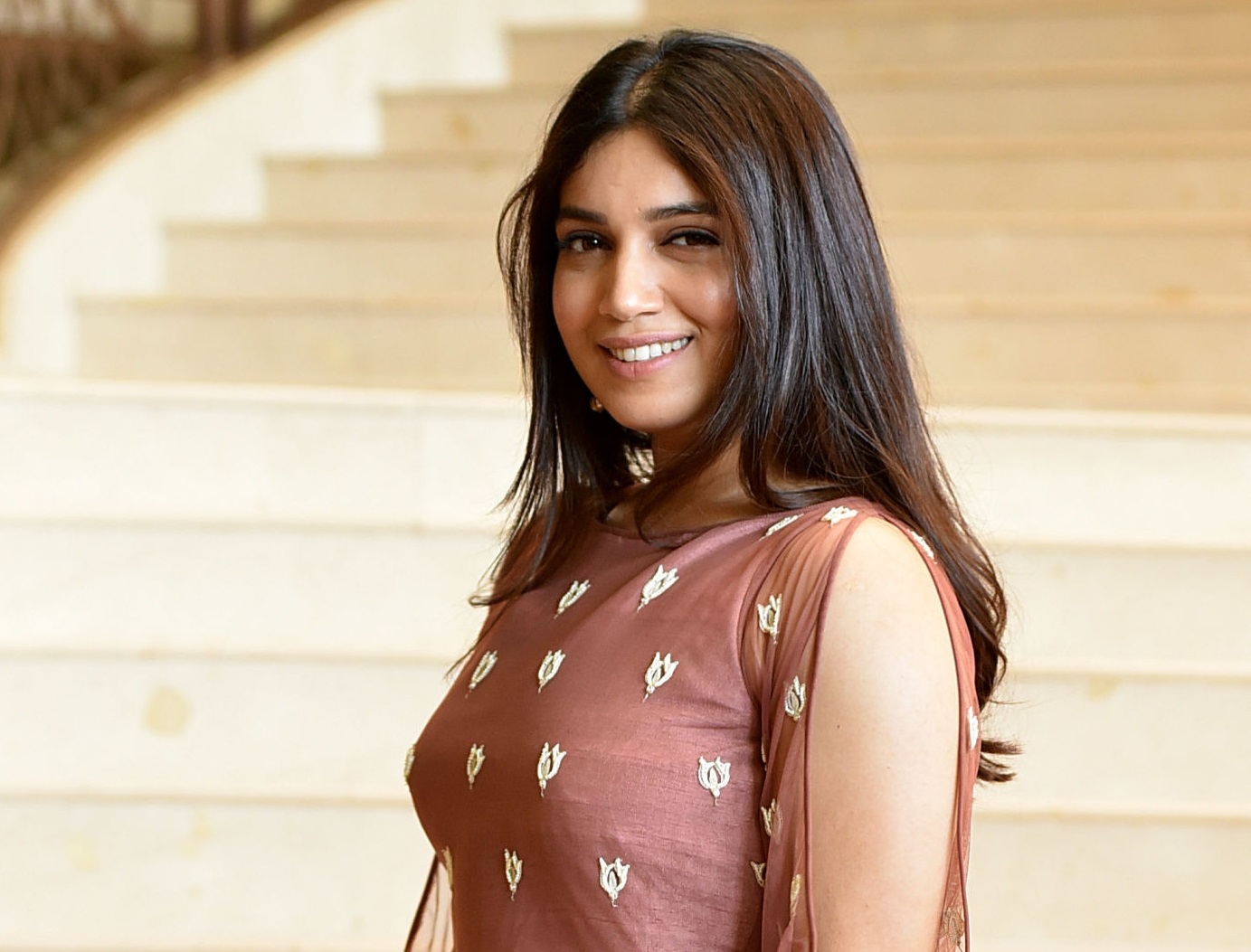 A few days ago, it was announced that Bhumi Pednekar starrer Durgavati will be getting a direct-to-digital release on Amazon Prime Video. While Bhumi has been a part of many successful films, this is for the first time when the actress will be carrying a movie on her shoulder with any big name as the lead in the film.

Recently, while talking about the movie, Bhumi said, “It is the first time that I am helming a film alone and it is exciting as well as nerve-wrecking. There is a lot of responsibility on me. I have been very fortunate as an artist and I’m proud of my journey in cinema so far. So, I’m grateful for this opportunity. I have always had a co-star to share the responsibility with, now I am helming this film. I am really excited to see how people react to this. I have never looked like this; people have never seen me in this avatar.”

Directed by G. Ashok, Durgavati is a remake of the Tamil film Bhaagamathie which starred Anushka Shetty in the lead role. The movie stars Arshad Warsi, Mahie Gill, and Karan Kapadia in pivotal roles. It will start streaming on Amazon Prime Video on 11th December 2020.

Apart from Durgavati, Bhumi has Badhaai Do in her kitty which also stars Rajkummar Rao in the lead role. The shooting of the film will kickstart in January next year.

While talking about her journey in Bollywood, the actress said, “I feel very fortunate that I’ve never been on a film set and felt like why am I here? I don’t want to be unhappy doing the work that I do and touch wood that has never happened. I have never been a part of the film where I felt it’s not correct.”

“I feel as an actor my profession comes with a certain responsibility especially in the times that we are living in. There is a lot that needs to change and if I can use my craft, my voice, the medium that I have been given by God to bring about a positive change around me; I will be a very lucky person. So, that’s why I have to consciously make a choice that yes the priority is to entertain audiences but I always make sure that I leave them with more than a couple of laughs,” Bhumi added. 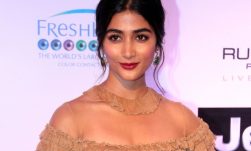 Entertainment
Pooja Hegde on Cirkus: It is a full-on entertaining masala film 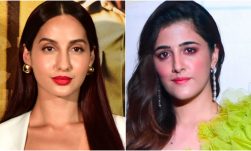 Entertainment
Nora Fatehi and Nupur Sanon to star opposite Tiger Shroff in Ganapath? 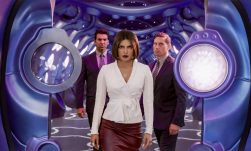