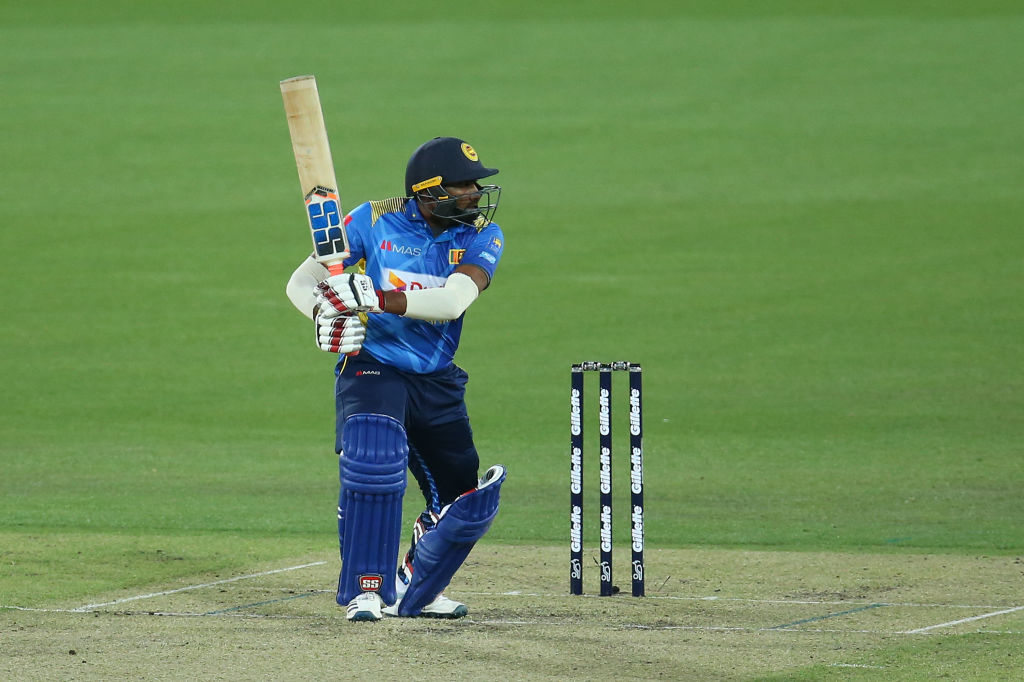 DASUN Shanaka has been named skipper of a 23-member squad of Sri Lanka for a six-match white-ball series against India starting in Colombo on Sunday (18).

Shanaka, who succeeds an injured Kusal Perera at the helm, became the 10th captain of the national team in the past four years.

The squad was announced by Sri Lanka Cricket after getting formal approval from sports minister Namal Rajapaksa, who is the son of prime minister Mahinda Rajapaksa.

Perera will be missing the series due to a knee injury along with left-arm pacer Binura Fernando, nursing an ankle injury.

The SLC has managed to put up their first team on the park despite a dispute over central contracts because of which senior player Angelo Mathews pulled out citing “personal reasons”.

The series begins on Sunday (18) with a one-dayer.