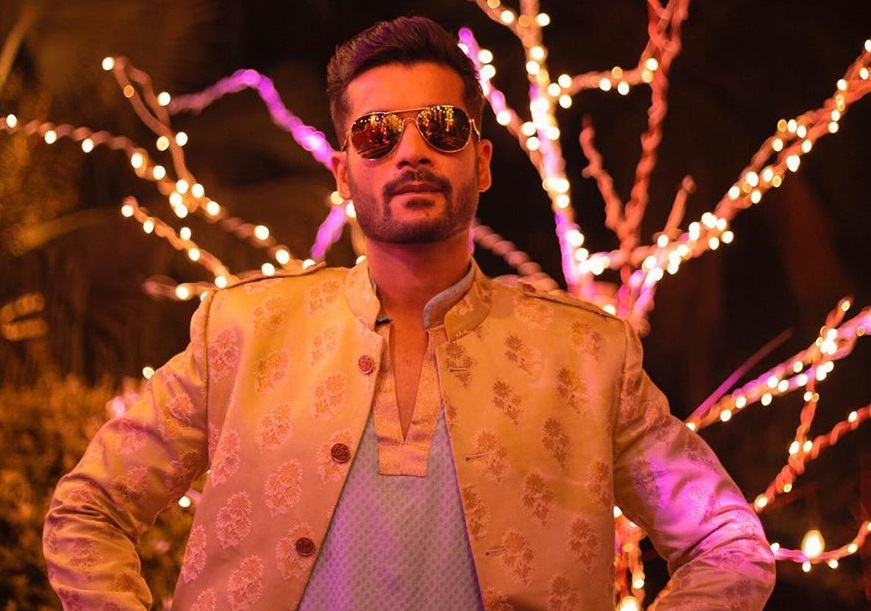 We all know that Sunny Kaushal’s elder brother, Vicky Kaushal is a big star. This year, Vicky was seen in Uri: The Surgical Strike which is one of the biggest hits of 2019. Well, Sunny is also making a mark in the industry and will next be seen in Bhangra Paa Le.

Recently, to promote the film, Sunny tries his hands on stand-up comedy. The makers have released a video in which we are shown that there’s no light on the stage and a man is mouthing the dialogue, ‘How’s The Josh’. Now, everyone would feel that the man mouthing the dialogue would be Vicky, but well, once the lights are on we come to know that it’s Sunny.

In the video, Sunny talks about two other Sunnys in the industry, Sunny Leone and Sunny Deol. He also takes a dig at nepotism and compares it to getting married. And at the end of the video, he requests audiences to watch his movie Bhangra Paa Le. We must say that the makers have come up with an innovative way to promote their film. 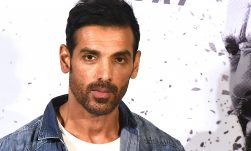 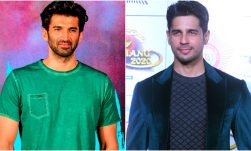 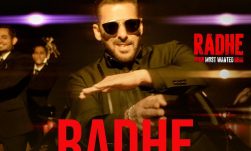