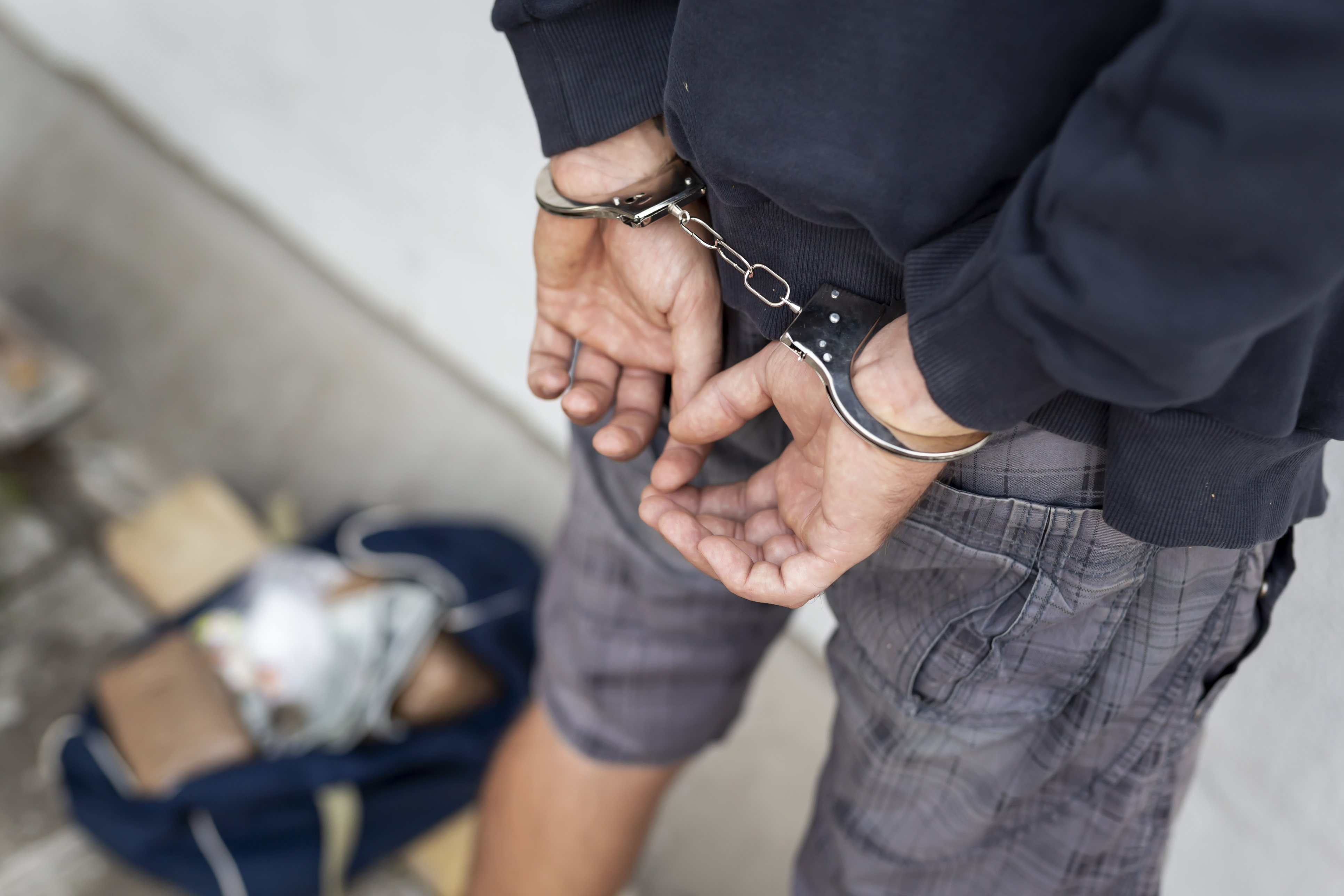 The BANGLADESH police detained on Friday (4) seven suspected members of a sex trafficking gang who contacted and lured young women through the TikTok app before selling them in India.

“These girls are mostly from lower-income groups. They are told they’ll become stars in India. They are also promised jobs in malls. But these were lies,” said Mohammad Shahidullah, the police official investigating the case.

“Their dreams are shattered once they cross the border. That’s when they are tortured and forced to have sex in different hotels. The traffickers take videos of them and threaten to release those in case they resist,” he added.

A video of a Bangladeshi woman being tortured and sexually assaulted went viral on social media last week, prompting the investigation by police, who said the traffickers had enticed the women with promises of well-paid jobs across the border.

The suspected “coordinator” of the trafficking ring was arrested last week in India – where police said the viral video had been filmed, while the seven new arrests took place in Bangladesh this week.

Shahidullah said officers were still trying to find out how many women had been trafficked by the gang.

“One of the arrested individuals told us he sent at least 1,000 people across the border … We still don’t know if that’s true,” he told the Thomson Reuters Foundation.

The woman who was filmed in the video is currently in Indian police custody.

Bangladesh is one of the world’s largest exporters of labour and its citizens are encouraged to look for jobs abroad, but because its recruitment system depends mostly upon informal brokers, trafficking is a risk, activists say.

Traffickers in Bangladesh have traditionally targeted people offline, but activists say that they have seen a surge in the number of cases in the last two years where victims were duped through people they met on the social media.

“This case has revealed a new recruitment pattern. It tells us that we need to revise and redesign our anti-trafficking interventions,” said Tariqul Islam, country director of the anti-slavery non-profit Justice & Care.

“We need to make people more cautious about who they meet through apps,” he added.