‘Back in India, I am the dictator,’ says SS Rajamouli on prospect of directing a Hollywood film

The song “Naatu Naatu” from his film RRR has been shortlisted in the Original Song category for the 95th Academy Award. 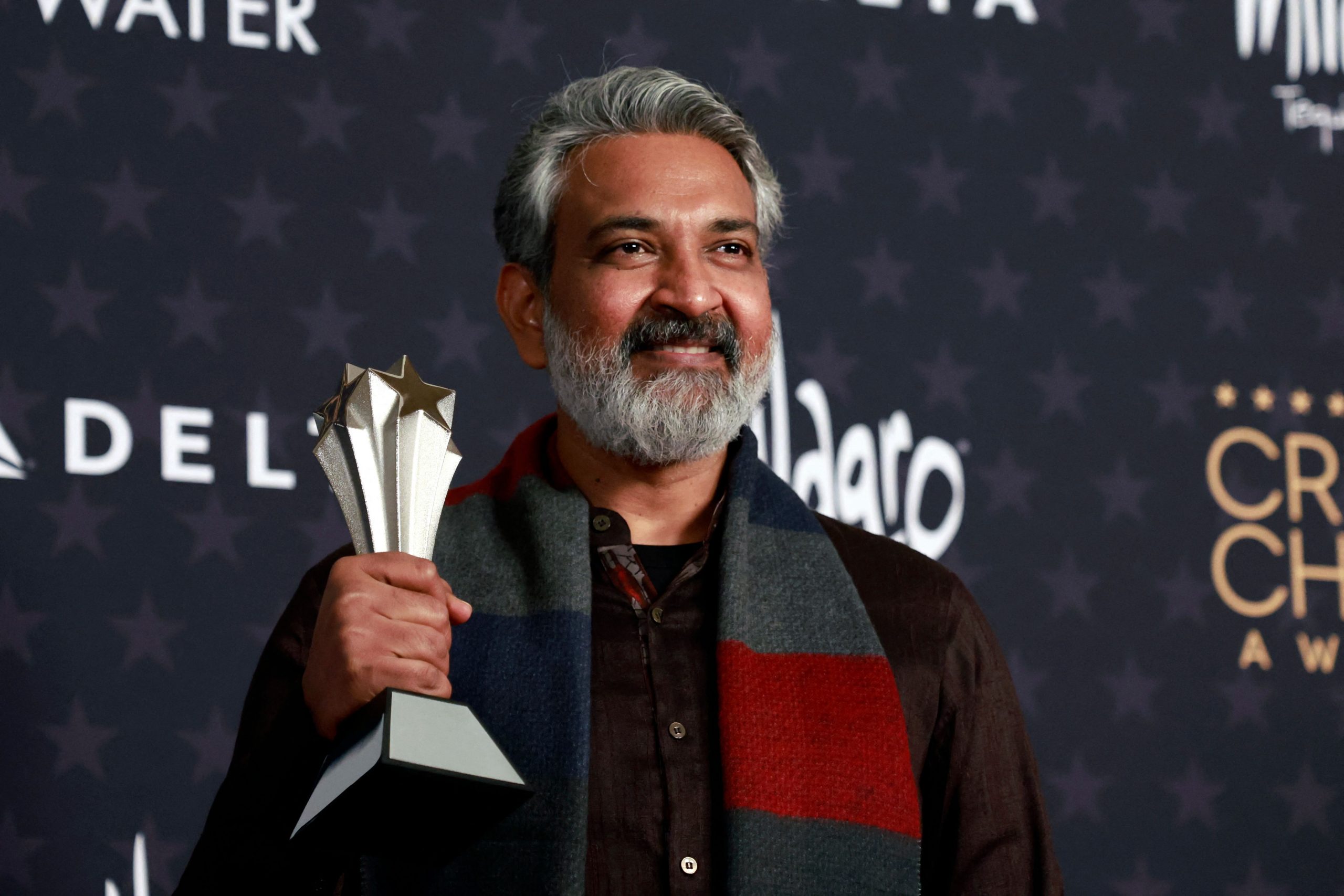 Indian filmmaker SS Rajamouli is presently basking in the unprecedented global success of his directorial RRR (2022), which is about to complete a year of its theatrical release soon, but the buzz around it is far from dying. The film continues its winning streak by bagging one prestigious award after another at several international award shows.

For those not in the know, RRR, which features Jr NTR and Ram Charan in lead roles and Ajay Devgn and Alia Bhatt in special cameos, has won the award for Best Foreign Language Film at the Critics Choice Award and the Golden Globe Award for “Naatu Naatu” in the Best Original Song category, beating out beat out popular artists like Taylor Swift, Rihanna, and Lady Gaga at the award ceremony.

While attending these global award functions, Rajamouli was seen interacting with prominent Hollywood filmmakers such as James Cameron and Steven Spielberg, which sparked rumours about the possibility of Rajamouli directing a Hollywood film.

When he was asked about the same by a leading entertainment daily, the filmmaker said that though he is a dictator back in India, it is the dream of every filmmaker across the world to make a film in Hollywood.

“Back in India, I am the dictator. No one tells me how to make a film. Very probably, my first step will be collaborating with someone. I think it is the dream of every filmmaker across the world to make a film in Hollywood. I am no different. I’m open to experimentation,” the filmmaker told Entertainment Weekly.

Meanwhile, “Naatu Naatu” has also been shortlisted in the Original Song category for the 95th Academy Award. The award ceremony is slated to take place on March 12 at the Dolby Theatre in Los Angeles. Jimmy Kimmel will be returning as host for the third time.