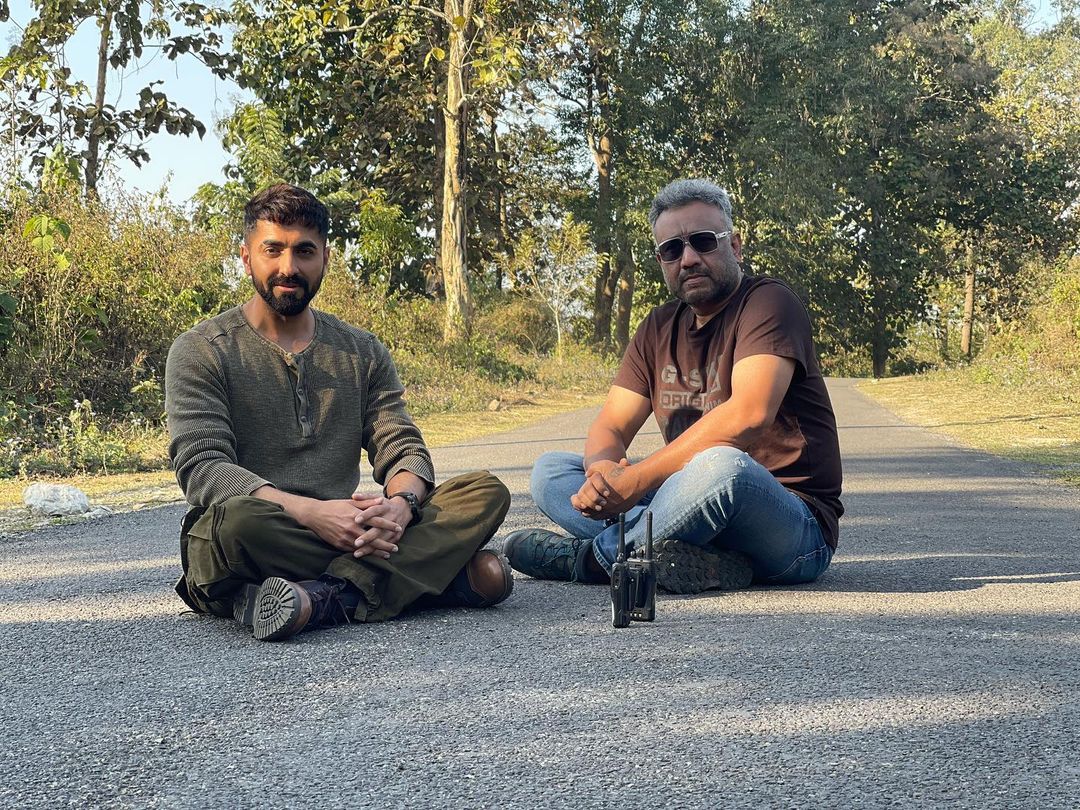 Anek is an Anubhav Sinha directorial and marks his second collaboration with Ayushmann Khurrana. The duo first collaborated on the critically and commercially successful film Article 15 (2019).

Since Article 15 turned out to be an instant success at the box-office and has achieved the status of an unmissable socially-relevant film by a large section of the audience, everyone is waiting for the actor-director duo’s next offering with bated breath.

Ayushmann Khurrana, who plays the role of Joshua in Anek, got his fans excited when he revealed his first-look from the upcoming film. In the first-look, the actor is seen sporting an eyebrow slit.

Reacting to audiences’ positive response to his look, he had said, “The eyebrow slit that I am sporting in Anek was an idea that I discussed with Anubhav sir. It was about creating a distinct look that audiences have never seen me in and I am glad that people have taken notice of this and are discussing it.”

Anek is produced by Bhushan Kumar and Anubhav Sinha under T-Series and Benaras Media Works respectively. 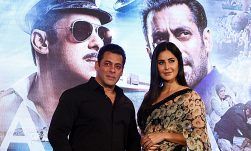 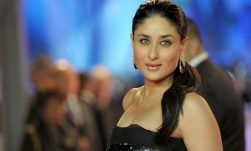 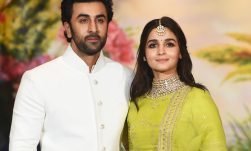