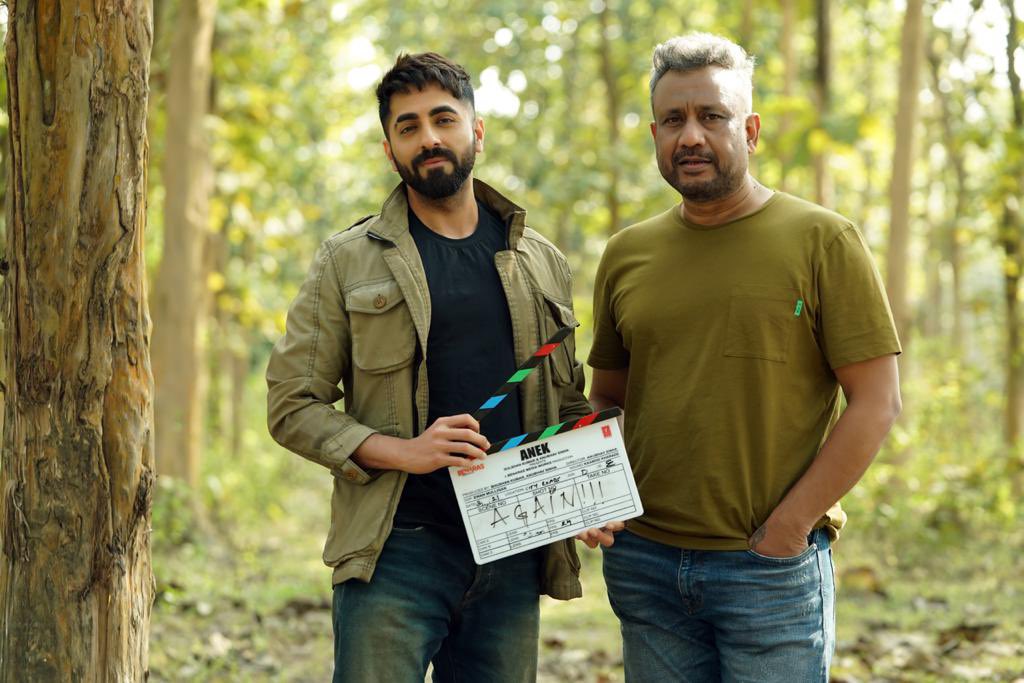 Ayushmann Khurrana played the lead role in Anubhav Sinha’s Article 15 which released in 2019. The film was appreciated by critics and it was also a hit at the box office.

From the past few months, there were reports of Ayushmann teaming up with Sinha again, and finally, the movie has been officially announced. The director-actor duo has teamed up for the second time for a movie titled Anek.

Ayushmann took to Instagram to make an announcement about it. He posted, “Excited to be collaborating with Anubhav Sinha sir. Again. #ANEK. 😃🙏🏼 Here’s presenting my look as Joshua produced by @anubhavsinhaa and #BhushanKumar @benarasmediaworks @tseries.official.”

Ayushmann’s look as Joshua is quite different from his looks in his previous movies. Reportedly, he will be seen playing the role of a spy in the film.

Well, we surely have high expectations from Anek as Article 15 was an excellent film, and Sinha has been making some really amazing movies from the past few years. His last directorial Thappad starring Taapsee Pannu in the lead role received critical acclaim and did well at the box office.

Talking about Doctor G, the film will be directed by Anubhuti Kashyap and it also stars Rakul Preet Singh in the lead role. The announcement about Rakul’s casting was made recently. 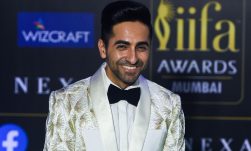 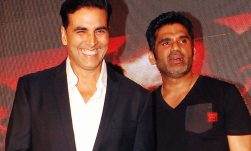 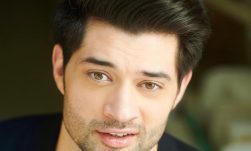