Ayushmann Khurrana on Badhaai Ho completing 3 years of its release 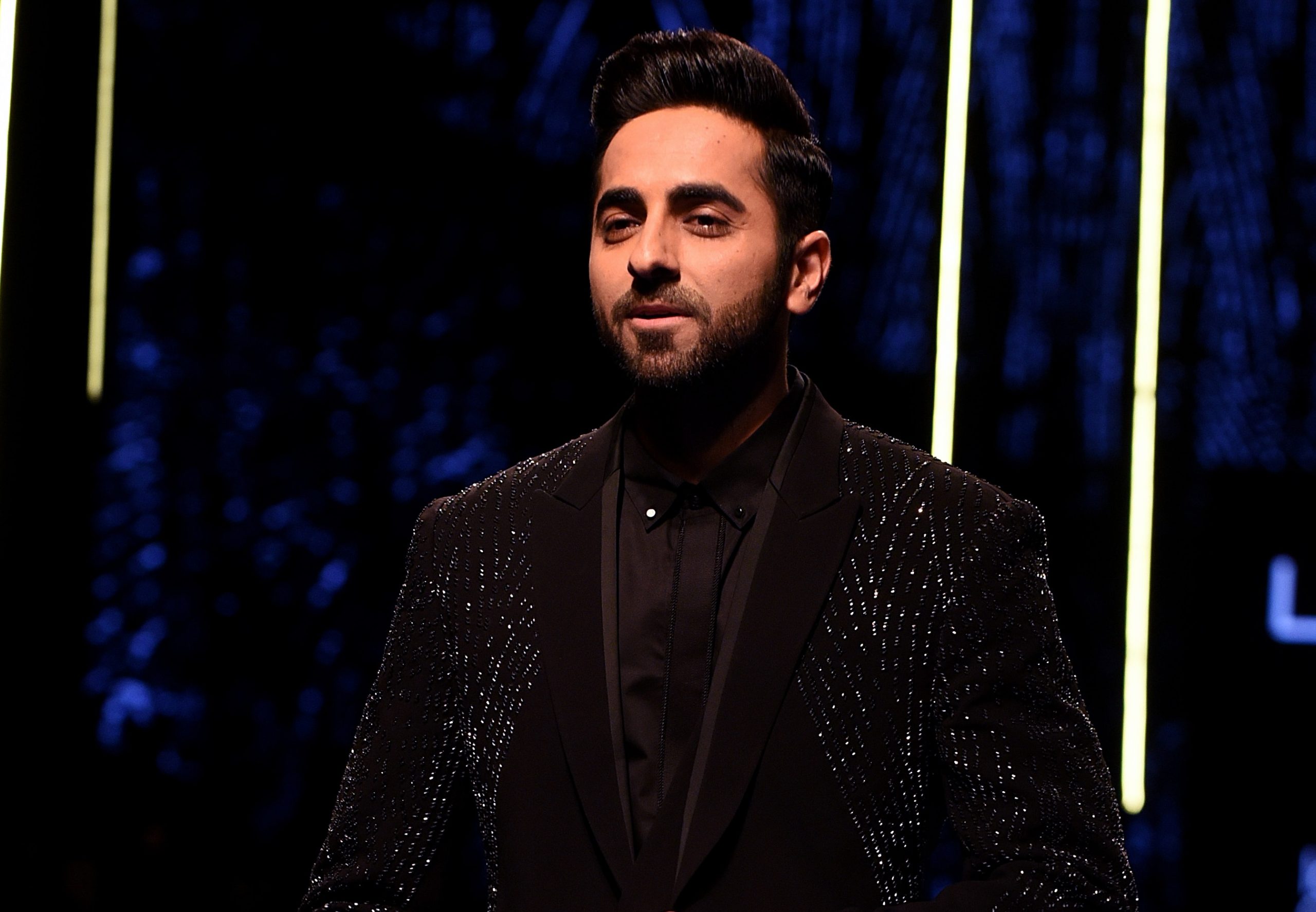 While talking about the movie Khurrana said, “Most of my films are meant for families to come in and engage, take back an important message, and most importantly, be thoroughly entertained. I have been blessed to find scripts that are new, unique, and have a family audience skew as well. Badhaai Ho, for me, ticked all these boxes and I’m thankful that the film triggered an important conversation in India about how society should react to late pregnancy. Society conditions us to react in a certain way when such things happen.”

“We wanted to show people why it’s not as big a deal that we make it out to be. We wanted people to see this issue from a more inclusive lens and tell them that it should not be seen as a taboo. That, to me, was the success of Badhaai Ho. My next line up starting with Chandigarh Kare Aashiqui, also falls under this bracket and is a wholesome family entertainer,” the actor added.

He also remembers the late Surekha Sikri who played the role of his grandmother in the film. Khurrana said “I’m also fortunate that I got to work with a towering performer like the late Surekha Sikriji in this film. She was a gentle soul with incredible depth as a human being and learnt a few life lessons by being on the set with her. I miss her and I’m sure the industry misses her terribly too.”

Chandigarh Kare Aashiqui is slated to release on 10th December 2021. Apart from the Abhishek Kapoor’s directorial Khurrana will be seen in movies like Anek, Action Hero, and Doctor G.