Australia to tour Pakistan for first time in 24 years 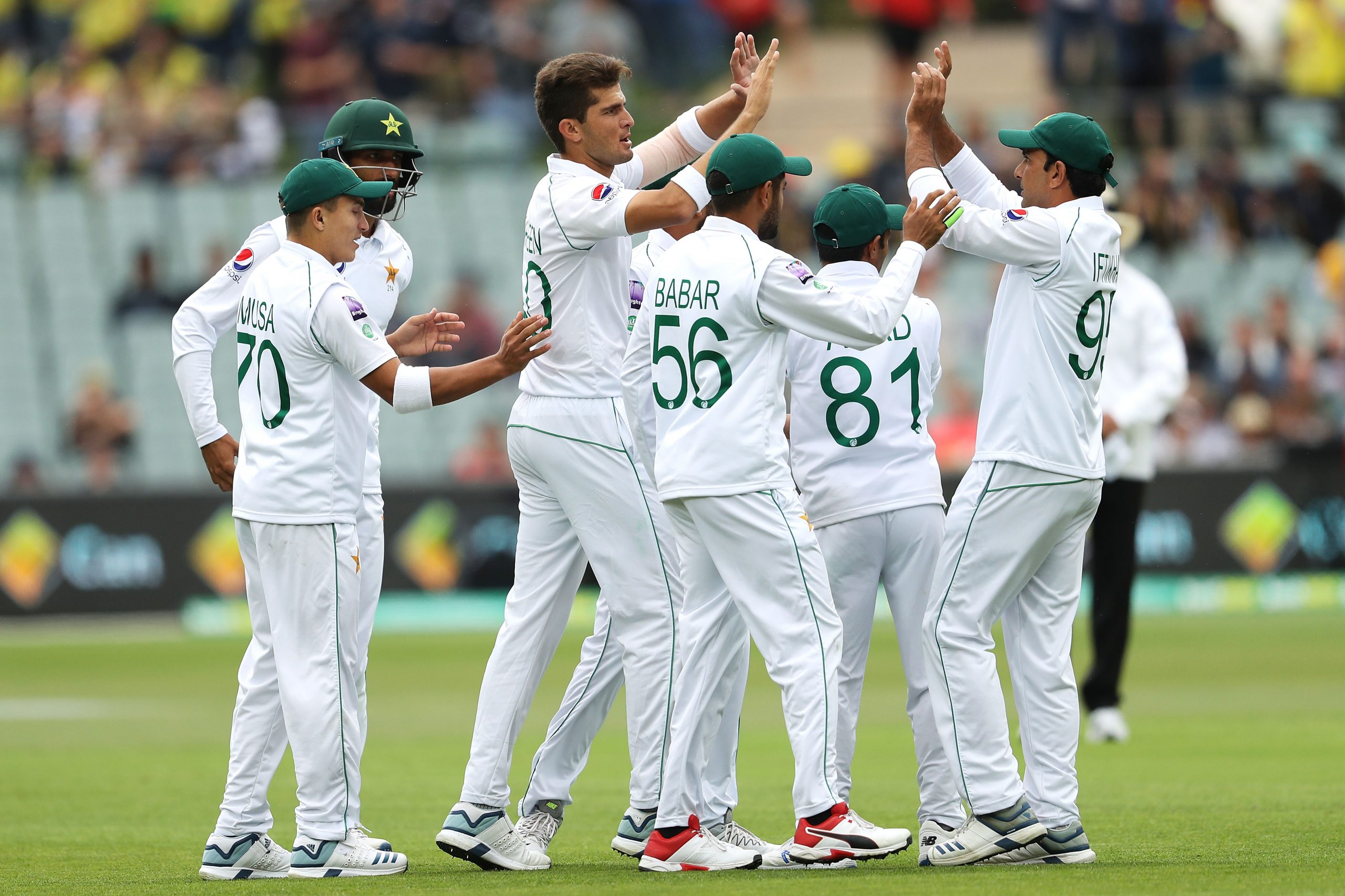 Shaheen Shah Afridi of Pakistan celebrates with his team after taking the wicket of Joe Burns of Australia during day one of the 2nd Domain Test between Australia and Pakistan at Adelaide Oval on November 29, 2019 in Adelaide, Australia. (Photo by Mark Kolbe/Getty Images)

Australia will tour Pakistan for the first time in 24 years in March-April, the Pakistan Cricket Board said on Monday, despite England and New Zealand recently pulling out of matches there.

“Australia are one of the high-performing sides and them playing in our backyard for the first time after a gap of 24 years will be a special treat for the fans,” Pakistan Cricket Board chairman Ramiz Raja said in a statement.

The tour will be a huge boost for Pakistan, which was hit hard when New Zealand abandoned its tour over a security alert just as the two teams were due to kick off their first match in September.

England pulled out a week later and there had been fears Australia would do the same.

“Cricket Australia is excited about the prospect of touring Pakistan next year for what will be a highly anticipated series in a country so incredibly passionate about the game and their national team,” said Cricket Australia chief executive Nick Hockley, according to the PCB statement.

“The safety and welfare of our players and staff remains our number one priority and we will continue to work with the PCB and relevant agencies to ensure that appropriate and sufficient arrangements are put in place for the tour.”

Pakistan had gradually returned to the cricket map as hosts of international matches following a six-year hiatus in the wake of attacks on the Sri Lankan team bus in Lahore in 2009.

During their cricketing isolation, Pakistan were forced to play their home matches on neutral venues, including in the United Arab Emirates (UAE).

The first Test will be held in Karachi, while Rawalpindi will host the second and Lahore the third.

All white-ball matches will be held in Lahore.

The Tests will be played as part of the ICC World Test Championship. The ODIs will be connected to the ICC Men’s Cricket World Cup Super League –- a 13-team event from which the seven highest-placed sides and the hosts, India, will qualify directly for the event in 2023.

Pakistan staged the last four series with Australia offshore in Sri Lanka, England and the UAE.