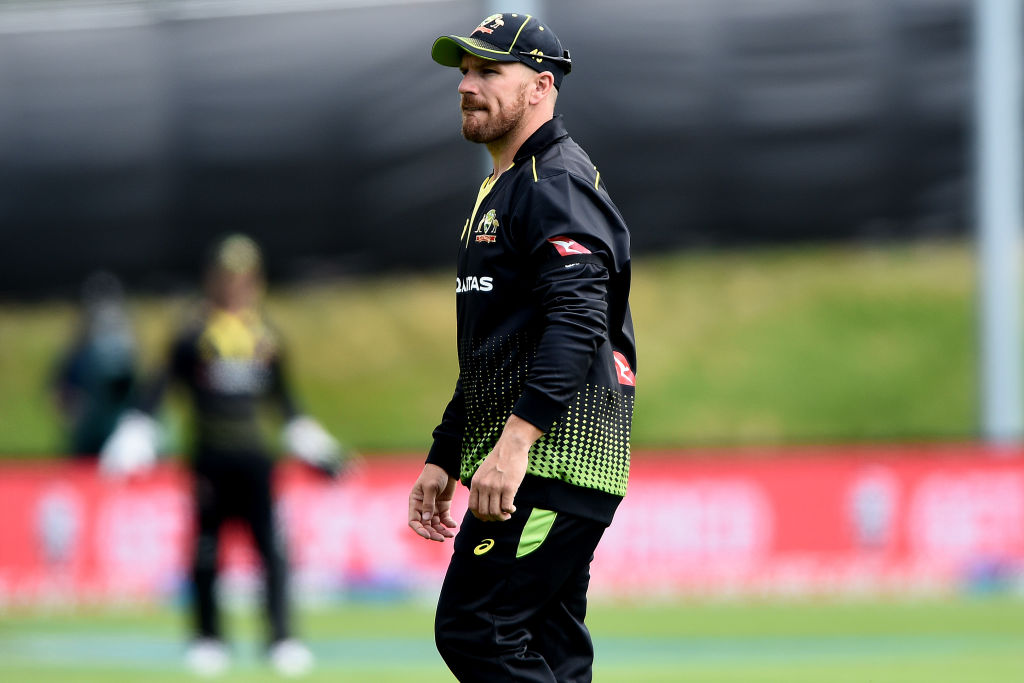 AUSTRALIA will play five Twenty20 international matches in seven days in a whirlwind tour of Bangladesh next month, the cricket boards of both countries said on Thursday (22).

Aaron Finch’s men will arrive on July 29 and play five matches at the Sher-e-Bangla National Stadium in Dhaka on August 3, 4, 6, 7 and 9, the Bangladesh Cricket Board (BCB) said in a statement.

The itinerary had been withheld with Cricket Australia (CA) maintaining the tour was subject to agreement on biosecurity arrangements.

“We would like to thank our friends at the Bangladesh Cricket Board for developing a detailed biosecurity plan to keep players, staff and match officials safe,” CA chief executive Nick Hockley said in a statement.

“Both boards have worked extremely hard to do all we can to ensure the safety and wellbeing of everyone involved in the tour. We are looking forward to a competitive and entertaining series in Dhaka as both teams continue their preparations for the ICC Men’s T20 World Cup later this year.”

Australia’s limited-overs teams are currently in the West Indies, where they lost the T20 series 4-1 but are 1-0 up in the three-match one day segment.

“I am pleased to say that a comprehensive biosecurity plan is in place and will be implemented during the tour for the protection of players and staff of the two teams and the match officials,” he said.

Bangladesh is in the middle of a major surge in Covid-19 cases. A strict lockdown will resume next week following a break for the Muslim festival Eid al-Adha.