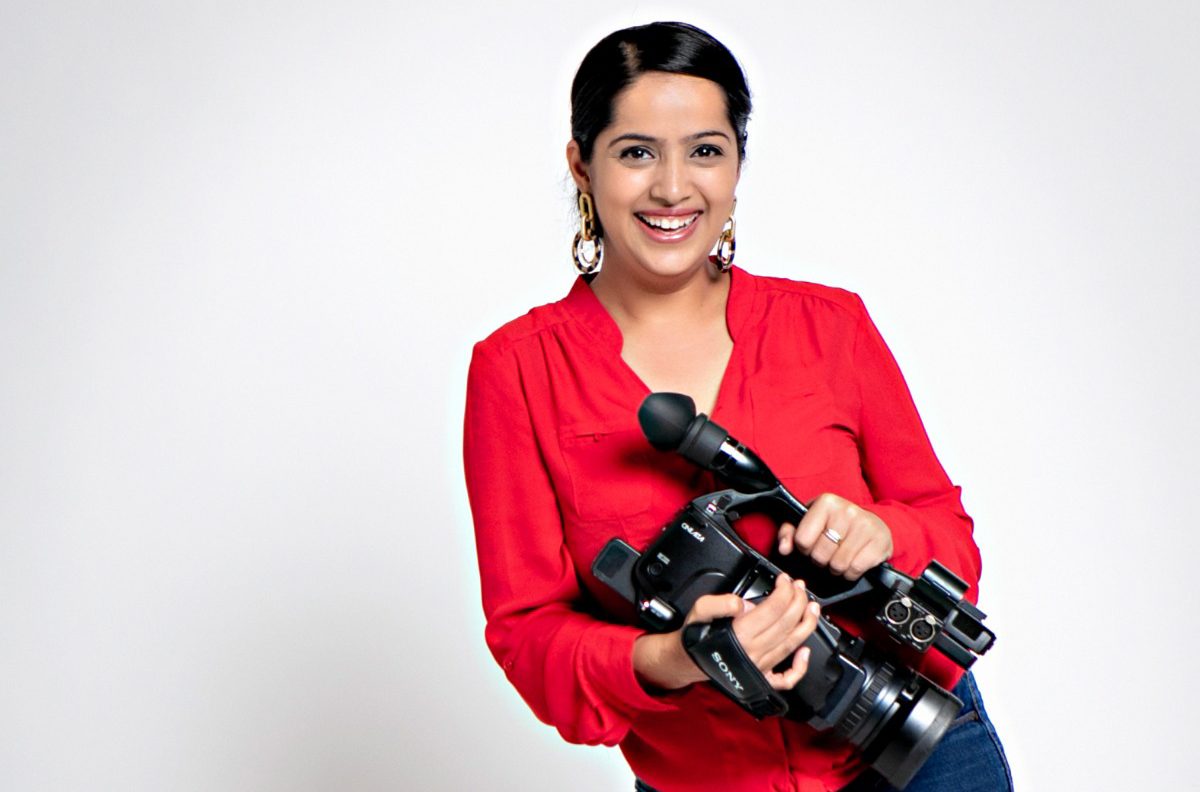 POWERFUL short film A Bloody Mess has been winning awards at festivals around the world and raising awareness about the taboo topic of menstruation.

Co-written, co-produced and directed by award-winning filmmaker Asis Sethi, the thought-provoking short revolves around a young South Asian girl battling against her family’s traditional beliefs surrounding menstruation, which comes with rules prohibiting her from having an open dialogue with her father
about periods.

The short film has been triggering some important conversations and making a positive difference.

Eastern Eye caught up with fast emerging filmmaking talent Asis Sethi to talk about A Bloody Mess and making movies with a message.

What first connected you to filmmaking?
I remember being in elementary school and wanting my first camera. My father and uncle had a business, shooting and editing videos for individuals, and the camera fascinated me. I watched films growing up and stories fascinated me. It was a perfect combination – the camera and a story.

What drew you towards meaningful films with a message?
I like films generally. I love a Rohit Shetty film as much as one from Rajkumar Hirani or a Christopher Nolan. I love short films like Bebaak and web series like Masaba Masaba. My drive to tell stories with a message comes from the realities that I am surrounded with. I want to raise my voice for those who have historically not had one.

What inspired you to make your short film A Bloody Mess?
I remember my friend telling me how she ran away from home when she got her period, with no idea of what she had. Another few friends thought they had an illness and were going to die. Those initial conversations led to interviews with younger women, teenagers today, who said that while they knew what a period was from school, they were still expected to keep hush about it at home. We spoke to mainly South Asian women and many felt they couldn’t even say the word ‘period’ out loud. I wanted to normalise the conversation surrounding menstruation.

Tell us about the film?
A Bloody Mess is about Varsha, a teenager who is struggling to tell her father that she has her period and is not sick. Stuck between her mother’s conservative values and her own thoughts of being free, she tries to find a way to tell her father about her period, so she does not feel caged because of the restrictions her mother imposes on her, every time she is on her period.

What was the biggest challenge of making this film?
It was challenging casting for the film because of the subject matter. There was some initial hesitation from South Asian teenage girls while auditioning for the role of Varsha. After going over many auditions, we struck gold with Maria Crystal Melo, who interestingly, is not South Asian. She did complete justice to the role, as she went through the process of realising what it feels like to not be able to say what she wants to. It was also challenging casting for Aarti, but Annie Koshy came through really well. Devanshu Narang was a natural pick for the father’s role.

How much has the positive response and many awards meant to you?
I think awards are a huge testament to my wonderful cast and crew’s hard work, but also help reaffirm my belief that I want to keep making cinema that means something to me. They help me stay out of the trap of relying on some sort of formula or get lured by the more conventional scripts.

What are key messages you want people to take away from the film?
Let’s talk periods. Let’s talk menstruation. Normalise the conversation.

How much can a film make a positive change according to you?
I didn’t think a short film could really make such a huge impact. I first realised that people were starting to listen to the message of the film when I did a radio interview a few months ago. I was nervous to hear from the live callers of the South Asian community. However, when the callers started speaking, many South Asian men thanked me for making them more comfortable while approaching their daughters about periods.

Tell us more…
Some said that they would just watch our film together so menstruation would not be an awkward thing to discuss. I was surprised, but pleasantly so.

What can we expect next from you?
I have a short film in post-production called Still. I am in the writing process for another short film on the postpartum journey of a new mother. I am currently in the development phase of a feature film script as well.

What inspires you as a filmmaker?
The women around me. It doesn’t matter what you do as a career, how much money you make, how many followers you have, if you work hard or if you hustle, you inspire me. I know each hard working woman has an incredible journey and story to tell. 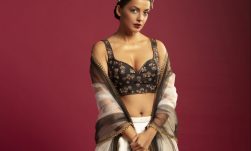 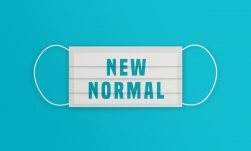 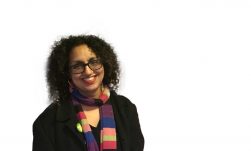