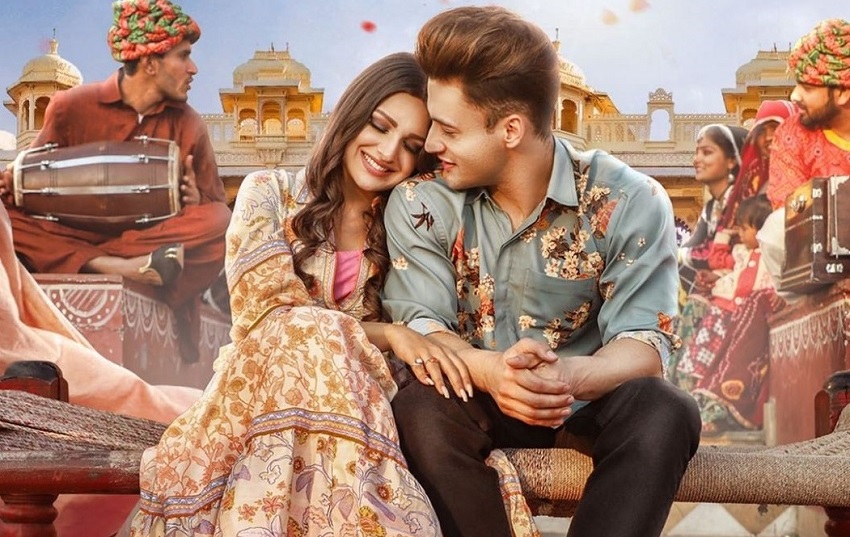 Bigg Boss 13 contestants Asim Riaz and Himanshi Khurana are the latest couple in the tinsel town of television. The best part about the two is that they have never tried to hide their relationship status from fans and the media. Right after their successful stint on Salman Khan’s controversial show, both have been public about their relationship.

However, just when we thought that the couple was planning to take their relationship to the next level and get married, rumours of a break-up hit the headlines. On Monday, Khurana had tweeted that nobody wanted to see them together, which left fans wondering if everything was okay between the couple.

However, responding to Khurana, Riaz wrote on the micro-blogging site, “Babe, I am with you no matter what they say or do.” The message from Riaz led their fans to believe that everything is hunky-dory between the couple.

This was not the first time when the rumour mill went into overdrive suggesting that the couple has broken up. Earlier, there were reports that Riaz’s family had objections to their relationship. Later, the Punjabi singer and actress said that she met his family and everything was fine.

“I met them. It was a great experience. It was only because of the show that everyone feels people are fake inside. That is why there was confusion and miscommunication. Unless you come out of the show and talk, things do not make sense. Now, it is all good,” Himanshi had told a publication.

The couple can be currently seen raising the temperature on the cover of a fitness magazine.