‘Asia Cup 2022 likely to shift from Sri Lanka to UAE’: Source from SLC board

Despite facing the crisis, Sri Lanka had recently hosted Australia for a multi-format series. 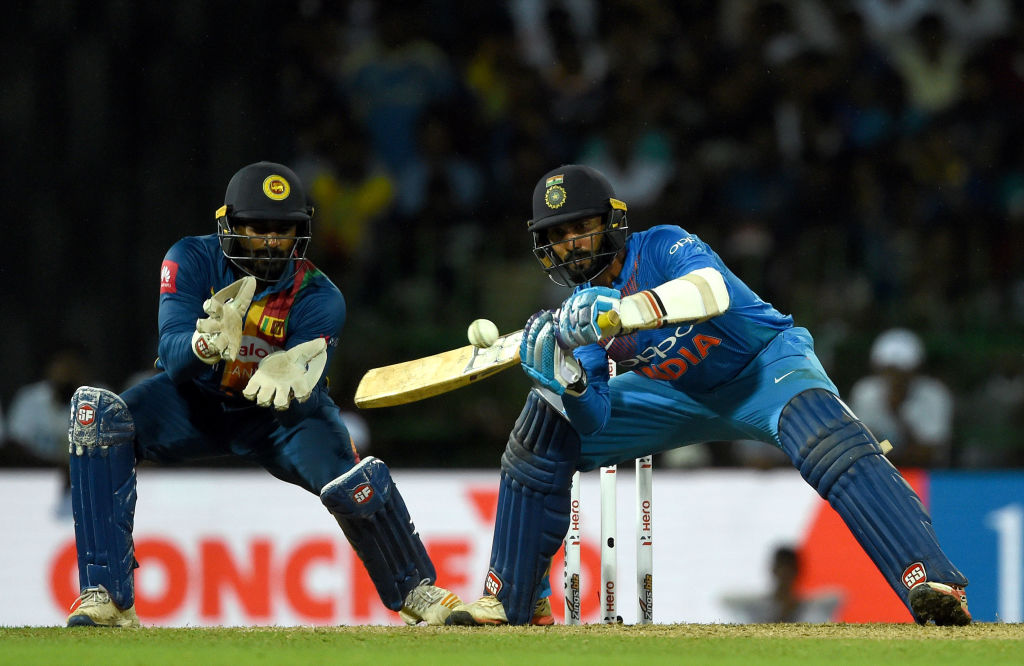 A file photo of an India-Sri Lanka cricket match. (Photo by ISHARA S. KODIKARA/AFP via Getty Images)
Follow Us

Amid the ongoing economic crisis, the upcoming Asia Cup 2022, which was supposed to be hosted by Sri Lanka is now likely to be shifted to UAE. According to ANI sources in Sri Lanka Cricket Board, the country is facing a huge financial crisis and the board has finally taken a decision to shift the tournament to another country.

“Yes, we are planning to shift the tournament to UAE. We have discussed this matter with the ACC officials and soon we will officially announce this,” a source told ANI.

Despite facing the crisis, Sri Lanka had recently hosted Australia for a multi-format series. The series was highly competitive and saw good cricket from both sides. Australia won the T20I series 2-1, the ODI series was won by Sri Lanka 3-2, while the Warne-Murli Trophy in Tests was shared after the two-match series ended in a 1-1 draw.

Sri Lanka is facing a severe shortage of fuel and other essential supplies and is in the throes of its worst economic crisis with soaring inflation. The oil supply shortage has forced schools and government offices to close until further notice.

Sri Lanka’s multiple crises have been exacerbated by the COVID-19 pandemic which saw the collapse of the crucial tourism industry, which provides foreign currency for imported fuel and medical supplies, and rocked by the supply chain crisis precipitated by the Ukraine war.

The economic crisis will push families into hunger and poverty – some for the first time – adding to the half a million people who the World Bank estimates have fallen below the poverty line because of the pandemic.

This economic crisis has also led to a political crisis, with people expressing their frustration against the government, which led to president Gotbaya Rajapaksa resigning from his post.

Prime Minister Ranil Wickremesinghe was sworn in as president on a temporary basis on Friday, and Sri Lanka’s parliamentarians are due to begin the process of selecting a new president on Saturday, before taking a formal vote on July 20.
Amidst the crisis in Sri Lanka, India has extended this year alone support of over USD 3.8 billion for ameliorating the serious economic situation in the island nation as a mark of its Neighbourhood First policy. (ANI)