Rahul Dravid is currently the Director of Cricket Operations at the National Cricket Academy in Bengaluru. (Photo by Ashley Allen/Getty Images)

WHEN he was the coach of India A and U-19 teams, Rahul Dravid made sure that all the players who toured with him got a game unlike the practice followed during his playing days.

Dravid will be head coach of a Shikhar Dhawan-led Indian team that will tour Sri Lanka for a limited-overs series next month. He doesn’t travel with the A and U-19 squads anymore, with he now being the National Cricket Academy director, but widely credited for creating future pool of cricketers.

“I tell them upfront, if you come on an A tour with me, you will not leave here without playing a game. I’ve had that personal experience myself as a kid – going on an A tour and not getting an opportunity to play is terrible,” Dravid told ESPNcricinfo’s The Cricket Monthly.

“You’ve done well, you scored 700-800 runs, you go, and you don’t get a chance to show what you’re good at. And then you’re back to square one from the selectors’ point of view, because the next season you have to score those 800 runs again.

“It is not easy to do that, so there is no guarantee you’ll get a chance again. So you tell people upfront: this is the best 15 and we are playing them. This is not about the supposed best XI. At U-19, we make five-six changes between games if we can,” he said.

Indian cricketers are now among the fittest in the world but there was a time when they did not have the required knowledge on fitness and envied the more athletic Australians and South Africans, Dravid said.

He added that during his playing days, the awareness just wasn’t there.

“Playing on the beach and playing on the road doesn’t make you a cricketer. It makes you someone who loves the game. That’s what we had. We had a lot of people who loved the game,” Dravid said. 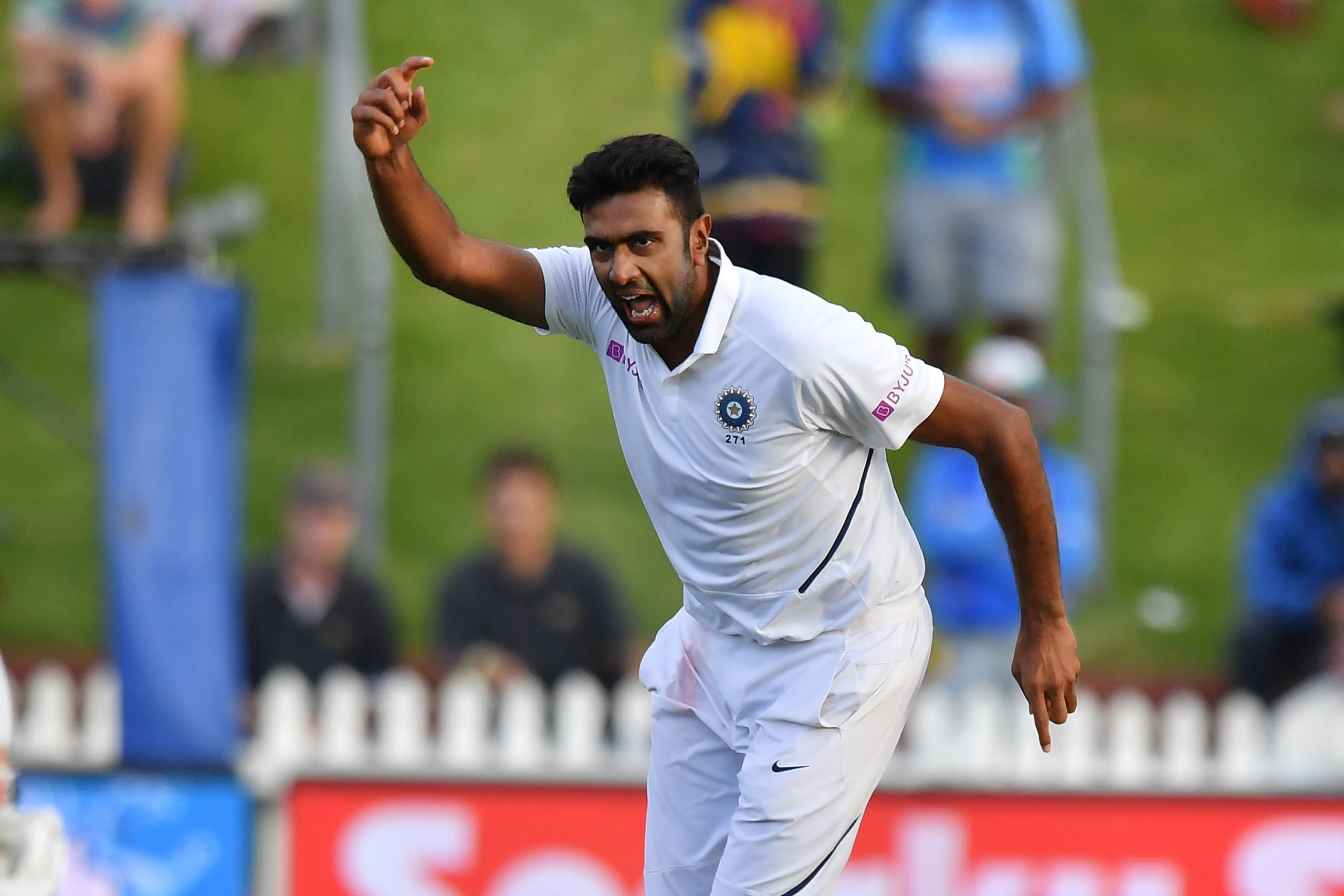 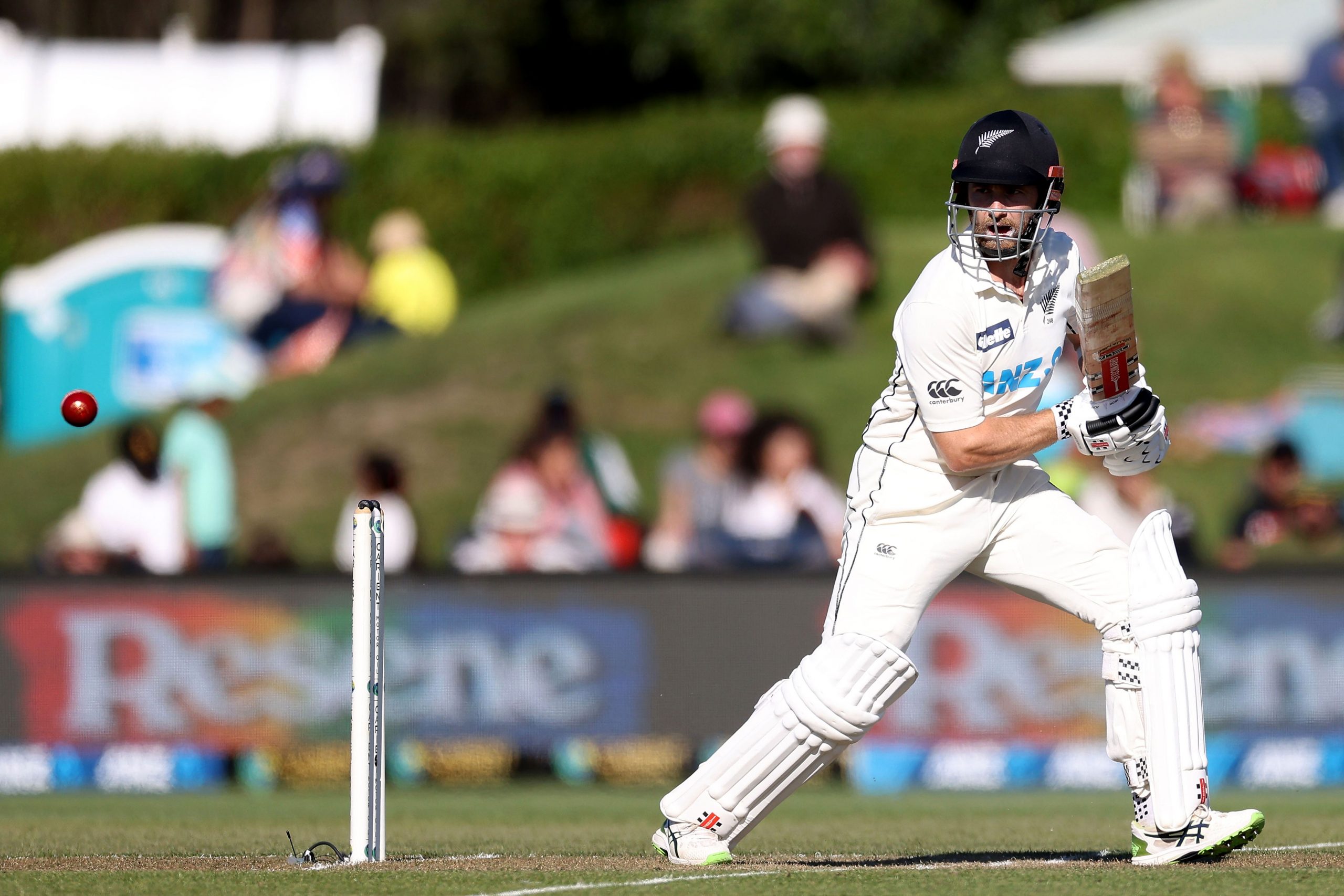