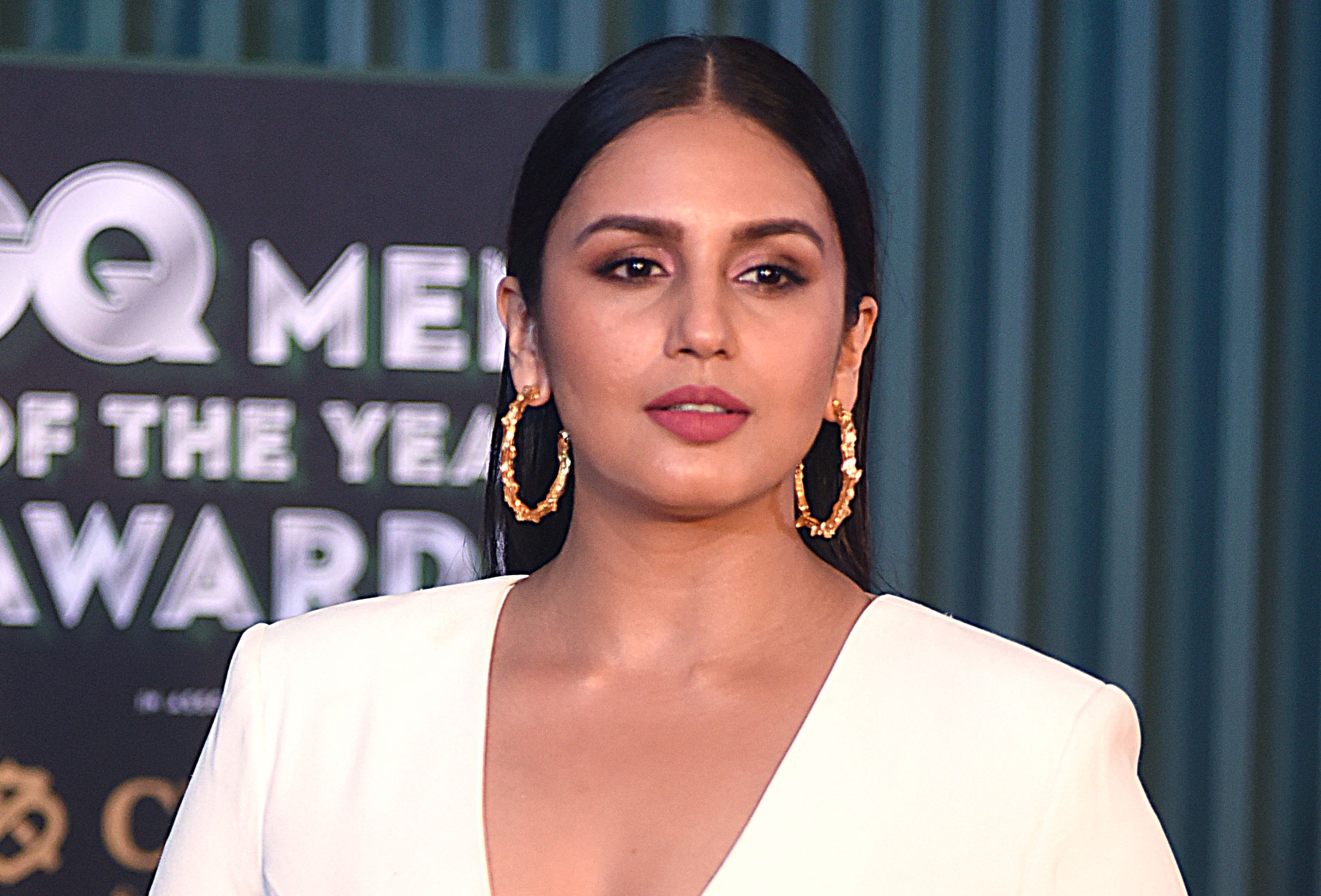 Hollywood filmmaker and screenwriter Zack Snyder, who has directed several blockbusters in his illustrious career, including 300 (2006), Batman v Superman: Dawn of Justice (2016) and Justice League (2017), is presently looking forward to the release of his next directorial venture Army Of The Dead.

Snyder is all praises for Qureshi. He is so impressed with the actress that he says he wants to cast only Indian actors from here on. The actress portrays the role of a woman called Geeta in the film.

Heaping praises on her, Zack Snyder told a leading daily, “She was written as an Indian character, and Huma is a really amazing actress, no two ways about it. We talked about who we could get, and the casting director brought her up. I watched some of her material, and I was like, ‘this actress is amazing’.”

He went on to add that he did not think Qureshi would agree to come onboard but he was glad when she agreed to do the film. “I was so happy, and finally, having her on set, she was like, you know, I want only Indian actors in my movies from now on,” he signed off.

Army Of The Dead is scheduled to release in select theatres in the United States on May 14, 2021, before streaming digitally on Netflix on May 21.