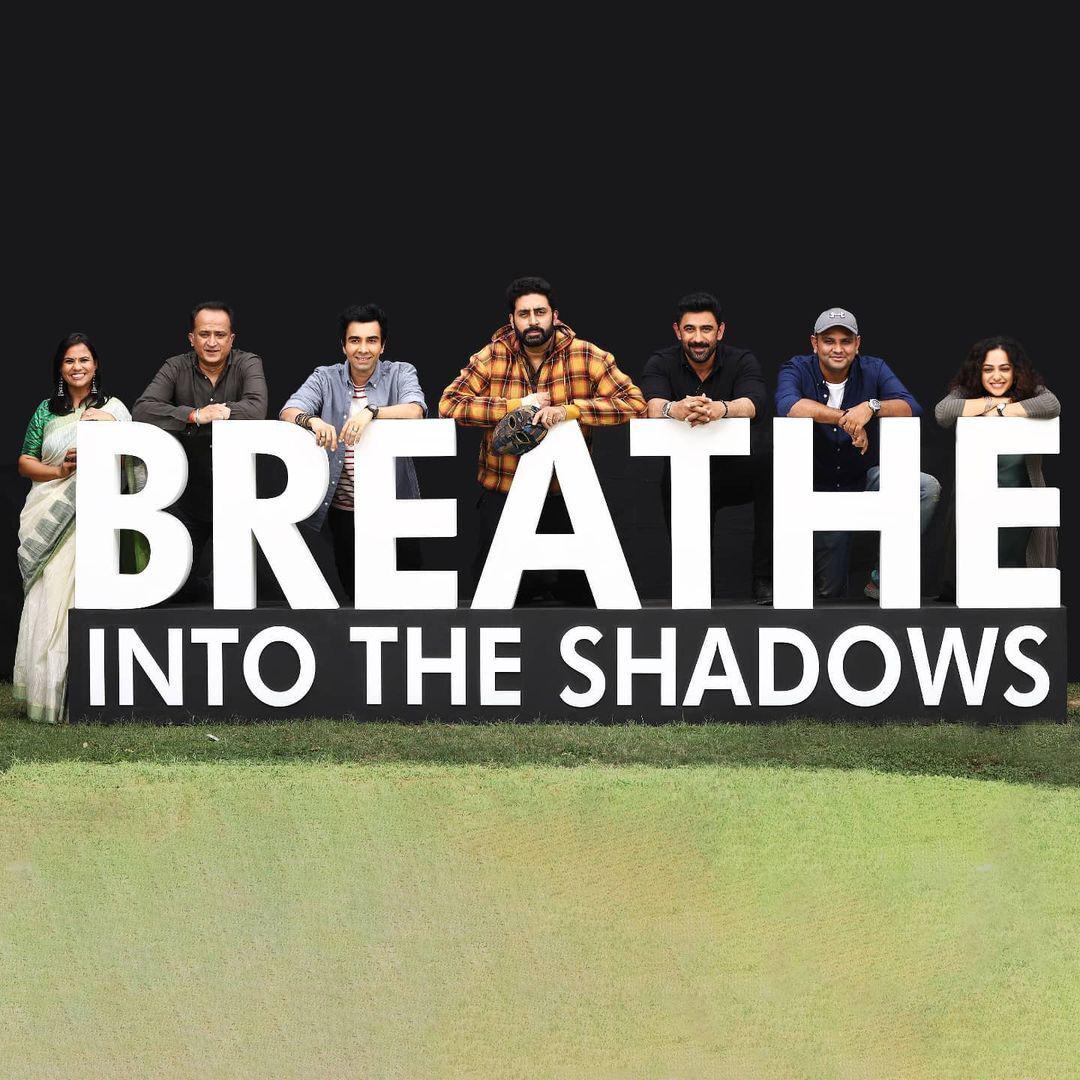 The team of Breathe: Into The Shadows (Photo credit: Raindrop Media)

Breathe, one of the most successful original shows on Amazon Prime Video, is returning for a third season. Amit Sadh, who enthralled audiences with his terrific performance in the previous two seasons, returns to headline the third season along with Abhishek Bachchan and Nitya Menon. For the uninitiated, Bachchan and Menon both made their digital debut with Breathe: Into The Shadows (2020).

The second season left the audience on a cliffhanger. Now, the update on the next season will definitely rejoice the fans. As per reports, the upcoming season will carry forward the story from the last season.

Sharing his excitement about collaborating again on the series, Sadh said in a statement, “Thriller as a genre excites the actor and a viewer inside me. Breathe: Into The Shadows is one of the most neatly written dramas, and it gives me a lot of nuances to play with while essaying my character. I am so glad to be working again on the project for its third season. It will be an exhilarating journey, and I am looking forward to it.”

Abhishek Bachchan took to his Twitter handle to share his excitement. “The face-off continues as we gear up for a new season of Breathe Into The Shadows,” wrote the Guru (2007) actor.

Nithya Menen also took to Instagram and wrote, “Gearing up for a new season of Breathe Into The Shadows with the squad! The thrill is only set to go up a notch.”

Amit Sadh, who played the rough and tough cop Kabir Sawant in Breathe (2018) and Breathe: Into The Shadows, received a great response for his performance in the previous installments. He impressed critics and audiences alike with his talent of balancing the vulnerability and toughness of a police officer perfectly. Abhishek Bachchan and Nithya Menen also received a warm response from the audience.

Created and directed by Mayank Sharma, the series is produced by Abundantia Entertainment for Amazon Prime Video.