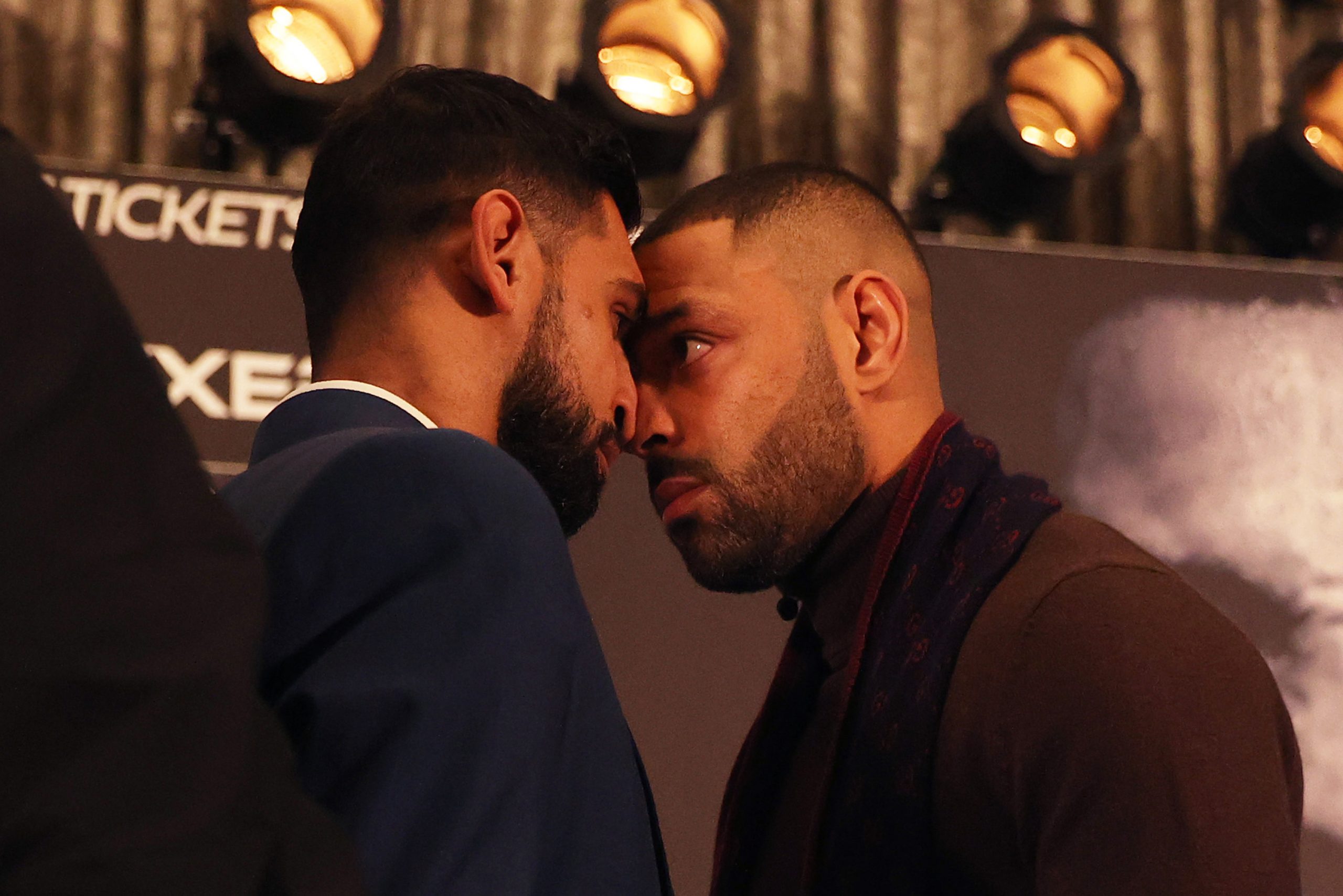 AMIR KHAN has raised concerns over a lack of drug testing before his grudge fight against Kell Brook next month.

He claims that he is yet to be examined by doping officials since five months he started training for the fight.

The decade-old rivalry between the two British boxers will be settled when they meet at Manchester Arena on February 19.

Both former world champions are past their best but the fight would be an intriguing one in a battle to prove who is the best.

Six weeks away from the bout, Khan has expressed his concerns over the “strange” absence of drug testing.

“I just sent a message to my wife the other day,” Khan told iFL TV from his US training camp.

“I also copied my lawyer into it and it said ‘Can you please push whoever, Sky or Boxxer, Mr Shalom, Ben Shalom, saying the testing needs to be done’.

“I mean, I’m sat here, there’s no testing being done, why? I’m waiting to be tested. I’m the one who had to push that.

“At a press conference they could turn up. But for some reason, I’ve been in camp for four weeks and there’s no testing which has been done, which I find quite weird.

“I’ve not been tested yet and it’s coming up to like my fifth week of training.