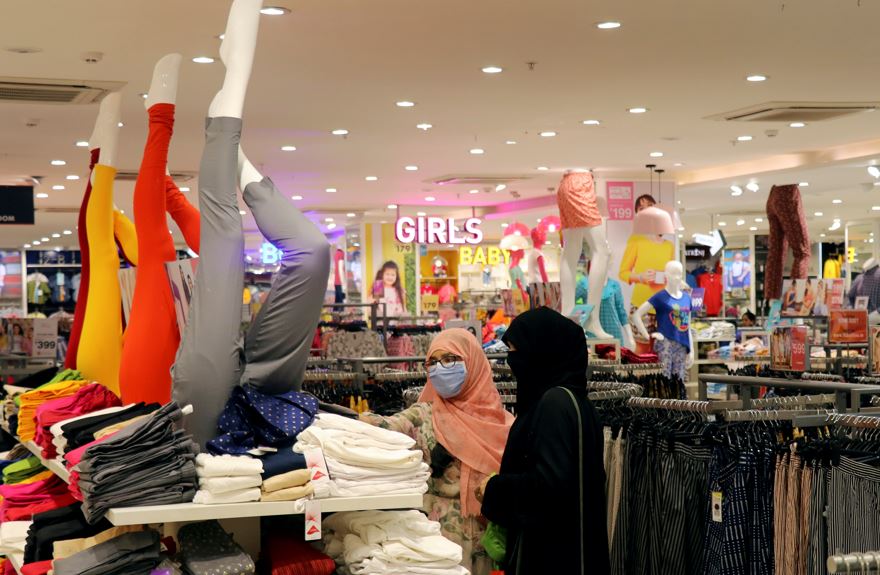 In a confidential notice dated Oct. 28, the Enforcement Directorate agency asked a Future unit to submit all correspondence including emails between Amazon and the Indian group in respect of the investment the US firm made in Future two years ago, the report added.

The demand indicates heightened scrutiny of a deal that is at the heart of legal battles between Amazon and Future after the Indian company decided to sell its retail assets to rival Reliance Industries for $3.4 billion in 2020.

That transaction has been put on hold by an arbitrator and Indian courts after Amazon argued Future had violated its contracts with the US company by entering into the sale. But, Future said that Amazon is illegally exerting control over the Indian firm’s business decisions.

The notice was part of an ongoing investigation by the Indian agency to establish whether there were any violations of foreign investment law when Amazon made the $200 million investment in Future’s gift voucher unit, Future Coupons.

The notice has not previously been reported and was sent to Future Coupons, which was given 15 days to respond.

The Enforcement Directorate, which typically does not make details of its investigations public, did not respond to a request for comment. Amazon and Future also did not respond.

The dispute centres around three commercial agreements signed between Future and Amazon entities in 2019, which a Singapore arbitration panel – also hearing the dispute – has said must be read together while reviewing the transaction, and not separately as Future argues.

But Future contends conflating the commercial agreements would effectively mean its 2019 Amazon deal violated Indian law which prohibits such foreign investments in the retail sector without government approvals.

The Indian enforcement agency in its two-page notice also asked Future for copies of various legal filings and supporting documents submitted by Amazon and Future group representatives to Indian courts and the Singapore arbitration panel.